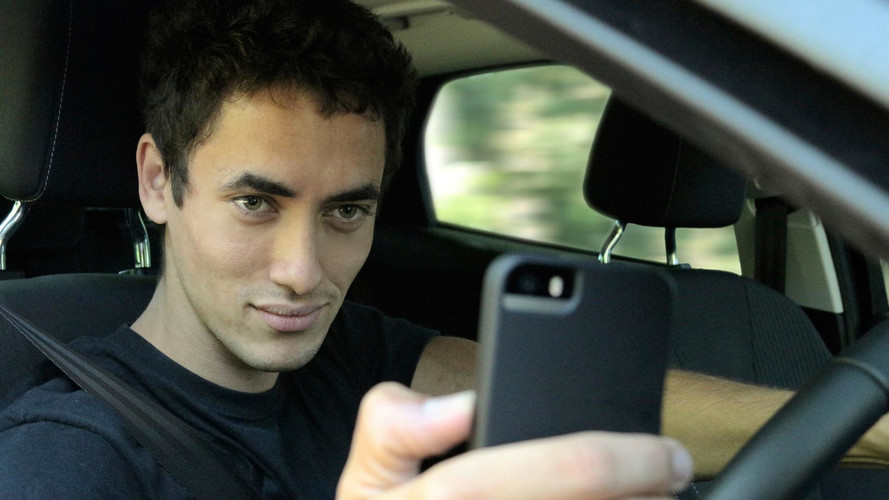 A new study from the RAC has shown shocking results.

An estimated 9.2 million British motorists are still using their handheld mobile phones while driving despite recently increased penalties designed to stamp out the habit.

That’s according to research from the RAC, which surveyed more than 1,700 UK drivers and found that almost a quarter (23 percent) of motorists were still flouting the rules.

The news comes just six months after the government doubled the penalty for the offence from three points and a £100 fine to six points and a £200 fine.

Fifteen per cent of those questioned said the tougher penalties had not made them stop using their phones, while 11 percent said they were not aware of the law change.

Although the new rules haven’t stopped all drivers from using their phones illegally, the figures suggest that the regulations are having some effect. A massive 31 percent of drivers admitted to using handheld phones behind the wheel last year – around a quarter more than committed the same offence in 2017.

Even so, the practice is now British drivers’ biggest worry on the road, with 16 percent of the RAC’s respondents seeing it as the biggest issue facing modern motorists. Less than half as many respondents claimed to be most worried about drink driving.

That’s no surprise, though, when the RAC also found that 24 percent of drivers do not expect to be caught if they break motoring laws.

'It is clear we have a hard core of persistent offenders who believe they can get away with it by continuing to flout the law every day,' he said. 'We fear this may get worse with fewer dedicated roads policing officers.'