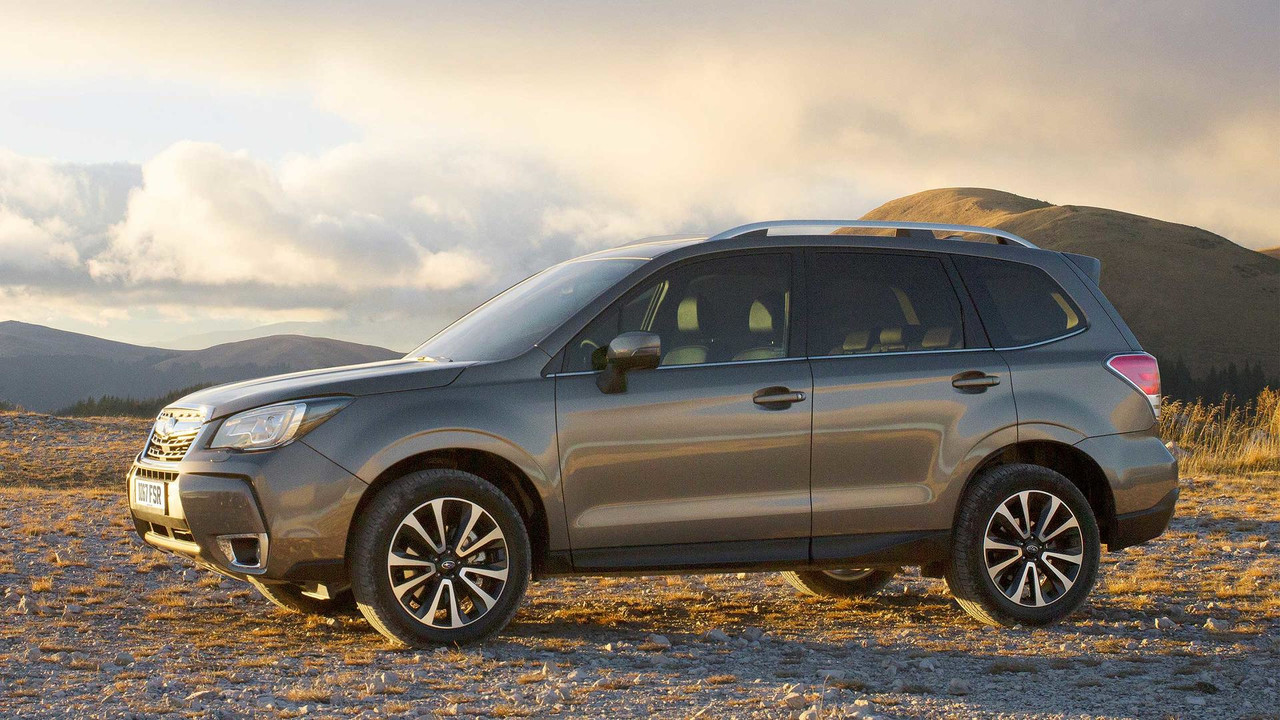 Subaru has quietly given its Forester crossover-estate a major safety boost by standardising EyeSight active safety technology across the range. The driver-assist tech promises to completely avoid accidents wherever possible.

The system is based around active cruise control functionality, and includes pre-collision braking, lane departure warning, lane-keep assist and pre-collision braking. It can also cleverly smooth traffic flow by detecting when the lead car moves away and priming the vehicle accordingly.

It’s clever tech that works, too: Japanese research shows that cars with EyeSight are involved in an eye-opening 61 percent fewer crashes than those without it. Since 2010, it’s now been fitted to one million cars globally.

Prices of the Forester start from £28,995 for an XE Lineartronic; also part of the October upgrade is a smarter black shark-fin antenna and an upgraded stereo now with DAB as standard.