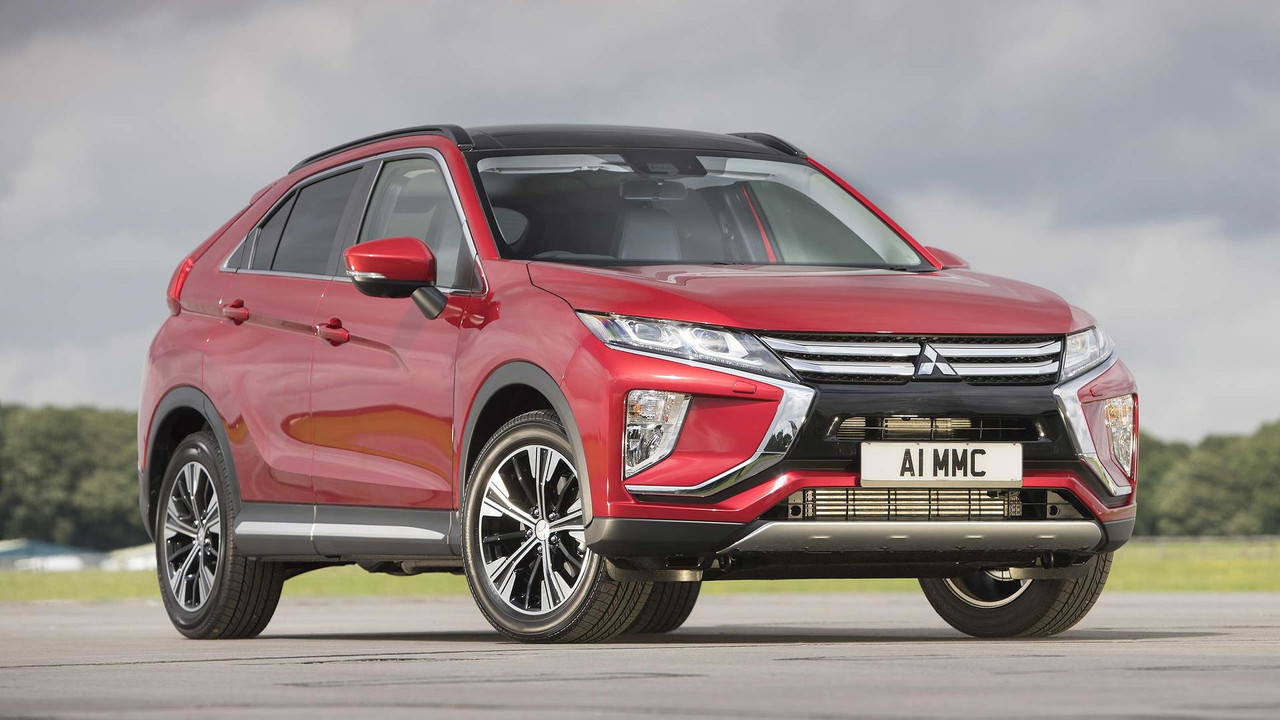 The new crossover SUV goes on sale in January 2018.

Mitsubishi has announced its new Eclipse Cross compact crossover will cost from £21,275 – positioning it above its Japanese arch-rival, the Nissan Qashqai. But whereas the base Qashqai comes with a mere 115hp 1.2-litre turbo petrol engine, the Eclipse Cross opens with a 163hp 1.5-litre turbo (which you can have either with front-wheel drive or all-wheel drive, plus manual or auto).

Eclipse Cross 3 models will likely be the preferred minimum though. They cost from £22,575, and crucially replace the rather humdrum 16-inch alloys of the standard car with a far more becoming set of 18-inch rims. In addition, climate control becomes dual-zone, there’s a head-up display, all-round parking sensors, heated front seats, electronic parking brake on auto models and, outside, silver door sills.

Following a popular recent trend, Mitsubishi’s introducing a First Edition model, based on the 4, but with premium paint, bodykit with carbon-finish rear bumper, more silver styling add-ons and flash First Edition floor mats. There’ll only be 250 of them, costing from £26,875.

Skoda has also revealed prices of its Nissan Qashqai-rivalling Karoq this week; the Czech Yeti replacement is priced from £20,875 and, like the Mitsubishi, arrives early in 2018.