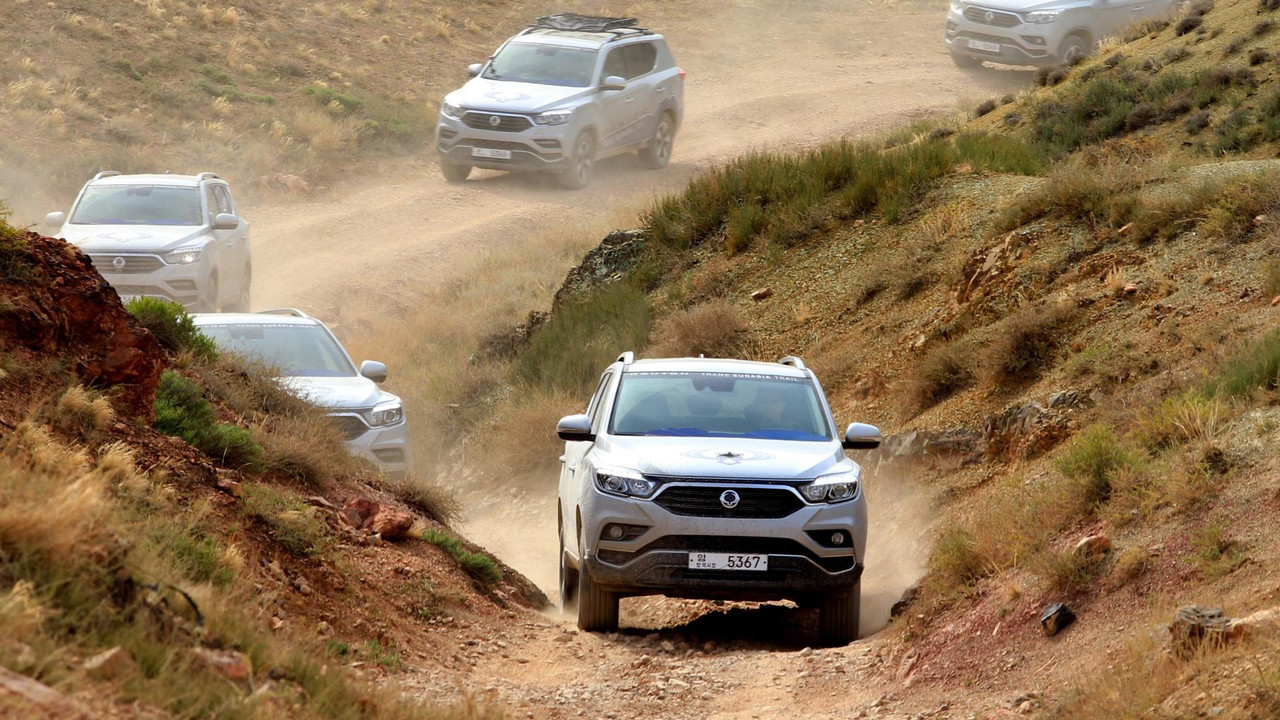 Ssanyong’s new Rexton is all set to go on sale next month, but before that the company has been engaging in a spot of what in the business is called ‘publicity’.

No mere stunt for the new Rexton, though – rather an epic 8,100 mile trek from the Ssangyong factory in Pyeongtaek to, er, the Blenheim Palace International Horse Trials in Oxfordshire, which are sponsored by the Korean car manufacturer.

The convoy of five Rextons passed through 10 countries on the way, including China, Kazakhstan and Russia. The route went via Beijing and along the Silk Road in a punishing trip that took more than 50 days.

The cars passed through the Frankfurt motor show and on to Blenheim Palace, where company CEO Johng-sik Choi was on hand to greet the cars.

The all-new Rexton is officially set to be launched in the UK in October. The 4x4 is powered by a 2.2-litre turbodiesel engine that produces 179bhp and 310lb ft torque.

It will be available with a six-speed manual or a seven-speed automatic transmission that’s been sourced from Mercedes-Benz and features an impressive 3.5-tonne towing capacity.

The new Ssangyong Rexton will cost from £27,500 on the road.

We have to say, we're completely jealous of this most epic of road trips... 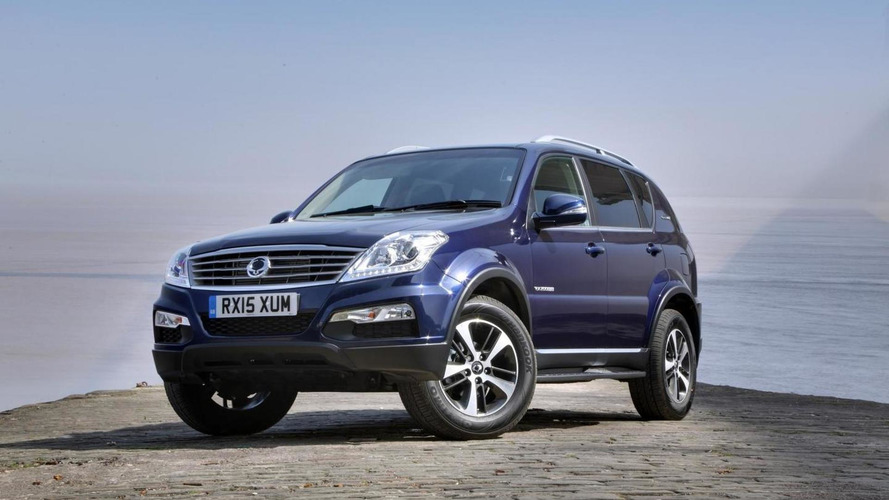