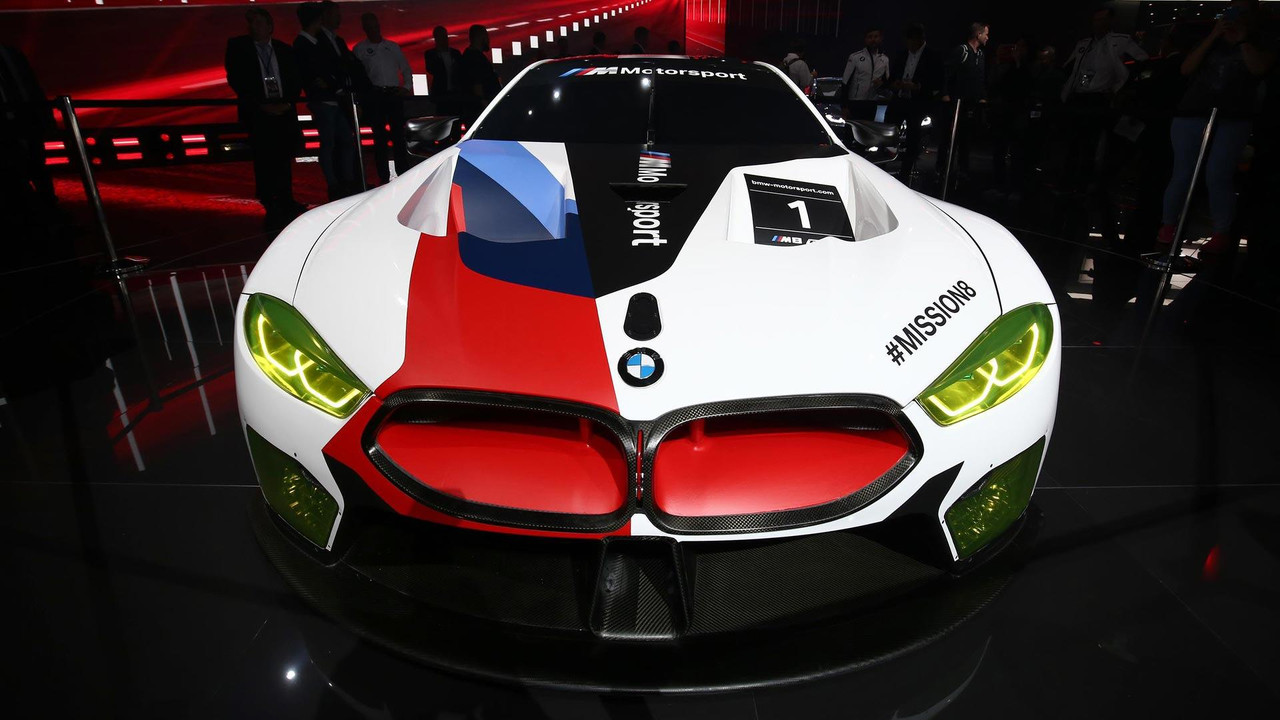 The Motor1 UK team pick their highlights of the Frankfurt show.

There’s been a whirlwind of coverage of all the new Frankfurt metal, but we’ve had time to analyse the show in a bit more depth – check out our video coverage, show analysis and hall-by-hall-report on what was there.

Don’t forget you can still go out and see all of the new cars for yourself until 24 September – the show is open to the public and you can probably get there and back in a day if your friendly neighbourhood low-cost airline hasn’t cancelled all the flights.

Here are the Motor1 UK team’s highlights of the 2017 Frankfurt motor show.

I love the standard California – it’s full of great little design details, like tables and chairs that stash away in the doors. I would never use it if I actually owned one, but it makes me dream of the good times I could theoretically enjoy.

The XXL filled me with such delight as I explored its many treats on the Volkswagen stand, you can tell the designers have had fun putting it together. It’s got me dreaming afresh of all the great adventures I could get up to…

I mean look at it. You need me to explain why it's my star of the show? Really?

A new 911 is rarely a bad thing, and while the 911R disappointed many because it was released in limited numbers, the new GT3 almost turned some frowns upside down. However, it had a big wing and looked a bit too aggressive. The Touring Package GT3 deletes the wing, tones down the aggression, and makes the whole thing a little more civilised. That said, it's still got a 497bhp flat six that sounds like thunder, and weighs very little. Perfect.

>> The Touring Package got many excited at the Frankfurt show, and it’s even a no-cost option on a new 911 GT3.

For me the star of the show was not some F1 inspired supercar or wingless GT3. The Honda Urban EV Concept is a funky little thing that makes an electric future for the masses not just interesting, but tangible. Honda promises that it will build it, too.

In some perverse way, I suppose we have Dieselgate to thank for the proliferation of new electric vehicles. While some point to a cleaner, safer, more sustainable future, the electric vehicles that are here and now are the ones that genuinely excite me.

Returning from Frankfurt through Euston station, I was imagining a scenario in the not-too-distant future when the group of rattly old diesel cabs needlessly idling outside will be replaced by a shiny, silent and clean new fleet.

>> The TX eCity has been designed to meet new rules in London that say all taxis will have to run for 80 miles of zero-emission motoring.