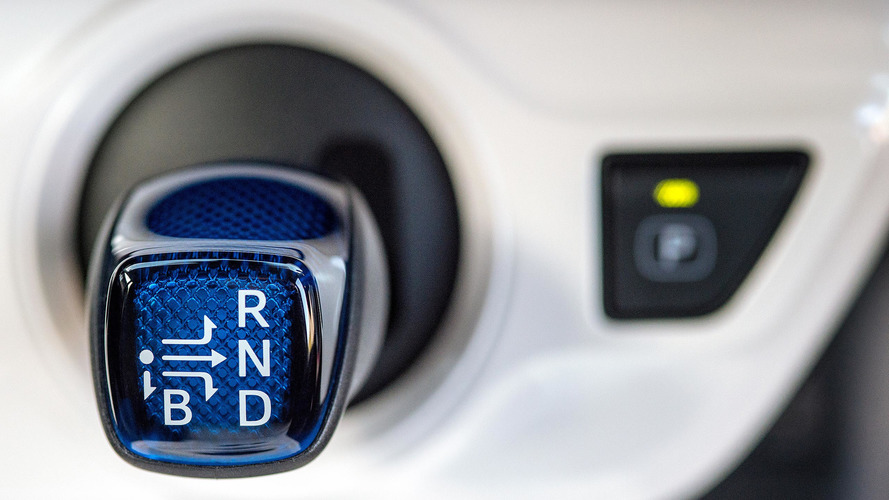 Electrified cars are not new to Toyota...

As some other car brands reveal their intentions to sell ever-larger numbers of electrified hybrid cars, Toyota has announced the sale of its 200,000th hybrid in the UK. The world’s biggest producer of hybrid cars has reached the landmark after launching the original Prius back in 2000.

It was a slow start: just 184 Prius were sold 17 years ago. In contrast, year-to-date 2017 hybrid sales have topped 29,000, from a range that includes the Prius, Prius Plug-in Hybrid, Yaris Hybrid, Auris Hybrid, C-HR Hybrid and RAV4 Hybrid.

Although the Prius is the halo car, the best-selling Toyota hybrid in Britain is the Auris – indeed, both here and in Europe. The Burnaston, Derbyshire-built car commands a hybrid share of 70 percent, a proportion matched by the in-demand C-HR Hybrid.

And even though Toyota hybrids only offer zero-emissions fully-electric motoring for a limited time, the firm says even this is a benefit: “unlike all-electric, battery-powered cars, there’s no down-time spent recharging from a power point and no concerns about whether you will have enough energy in reserve to reach your destination”.

Take that, Nissan, and your best-selling Leaf electric car... 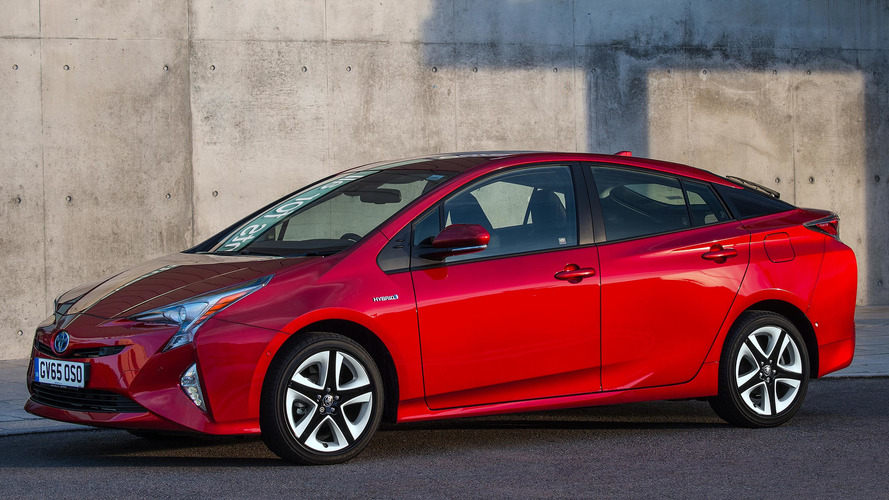 20 years of the Toyota Prius