This Nissan Paw Pack Is Perfect For Your Pooch 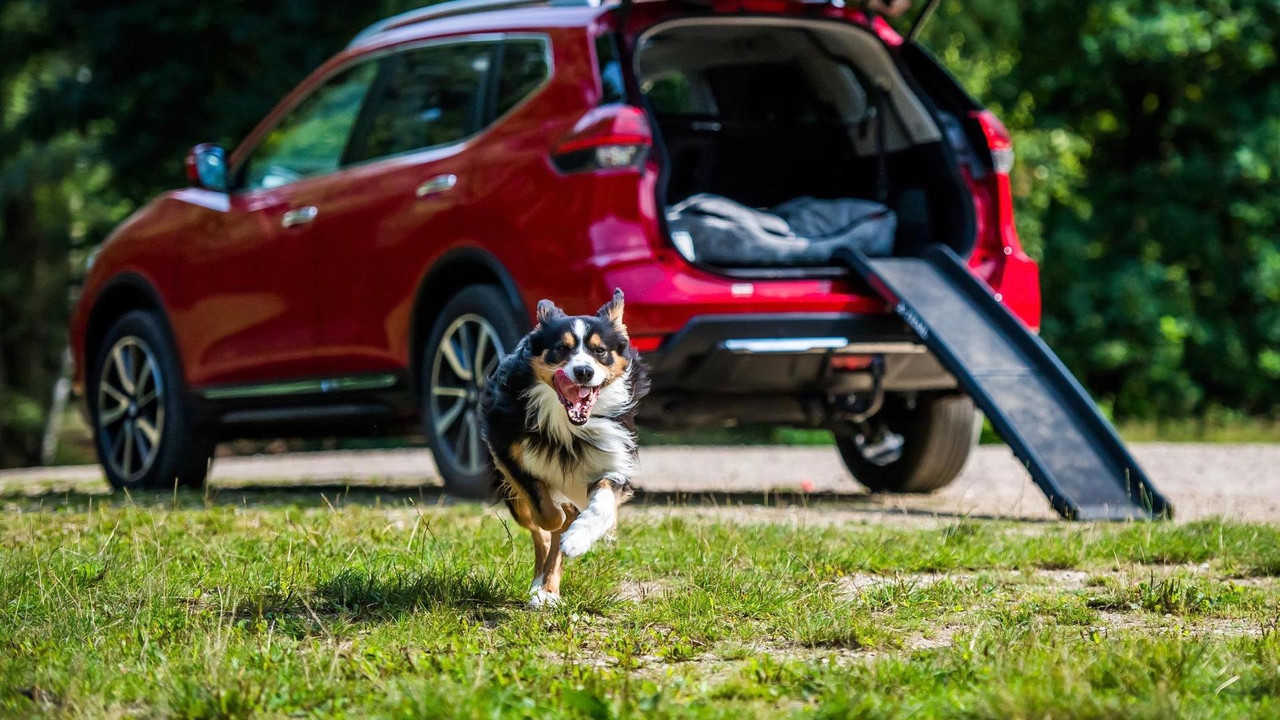 New X-Trail option proves that every dog has its day.

A dog might be man's best friend, but modern SUVs don’t necessarily play well with the family pet. Never fear though – the new Nissan Paw Pack for the X-Trail serves to bridge the gap between our love of larger family cars and the four-legged members of the family.

It all kicked off with the Nissan X-Trail 4Dogs concept car earlier in the year – Nissan found that 90 percent of people it surveyed would buy a car that was more dog-friendly. This sparked the creation of the X-Trail 4Dogs that transformed the boot into the perfect travel home for a family pet.

Gadgets such as a dog shower, access ramp, water bowl, bed, travel harness and dog treat dispenser featured in the concept car. It even had a two-way camera system that let you keep an eye on Fido while Fido kept an eye on you.

Nissan received so much positive feedback that the Paw Pack has been developed into an actual thing that people can really buy for their cars. It’s not quite pampering as the original concept, but it does have some useful features.

The ramp has been retained, ideal for smaller or older dogs that can’t jump up into the boot of a tall SUV. A boot liner will help those with messy pups or breeds that leave hair everywhere, and a non-spill water bowl and bed add some creature comforts to the boot while added storage for doggy accessories is most welcome.

Other manufacturers including Land Rover do offer special items such as boot liners and dividers for dogs, but few are as extensive as the Paw Pack.

The Paw Pack can be optioned with a new Nissan X-Trail and costs £599.