Aston Martin Gets Thumbs Up From City 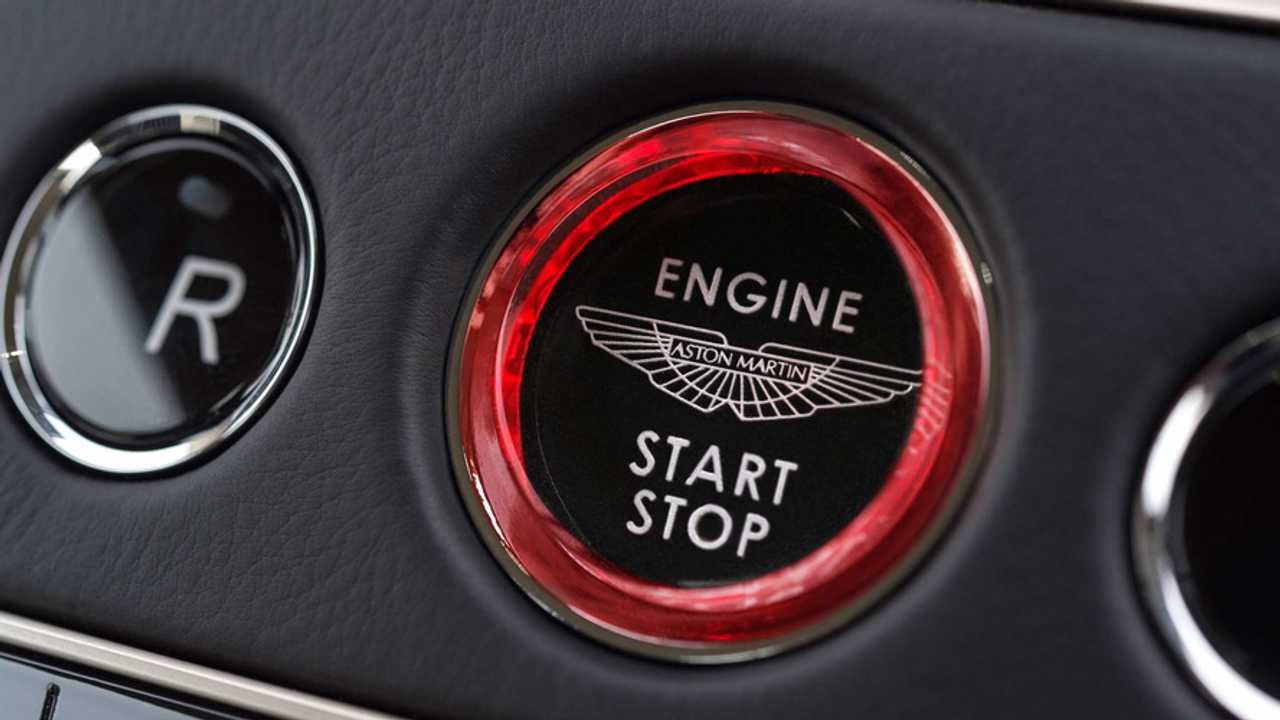 A few weeks ago, Aston Martin announced a half-year profit of over £21 million, a big turnaround from last year’s loss of more than £82 million. Its revenues more than doubled and, even more significantly, much of that profit was made in the second quarter.

The ratings agency has now upgraded its credit rating for Aston Martin, from Stable to Positive. This is a significant vote of confidence in the future strategy of Aston Martin, and will also make it cheaper for the firm to access credit and thus run its business more efficiently.

In other words, it likes what it has seen and loves what's in the pipeline.

Aston Martin CFO Mark Wilson was delighted with the news. 'This upgrade reflects our improving financial performance and the strength of our financial resources,' he said.

And there’s more good news to come for Aston Martin’s financial future. 'We remain focused on delivering our baseline full-year guidance for underlying earnings of £175m on revenues of £830m, driven primarily by demand for our flagship DB11 model.'

After years of losses, it seems Aston is set to become a profitable, self-sustaining British sports car firm with a very positive future. Great news for all sports car fans, particularly those with long memories of the perennially perilous loss-making companies of yore…