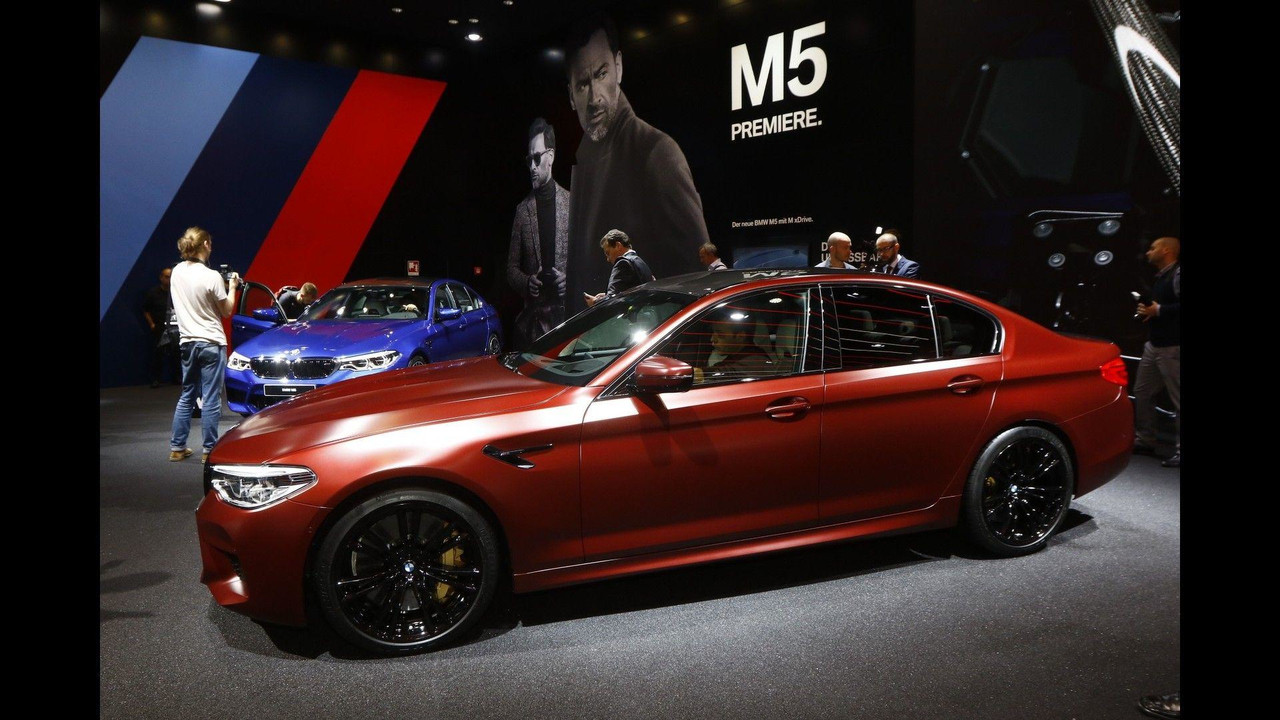 A more hardcore M5 is on the way.

As if the new four-wheel drive 592bhp V8 BMW M5 didn't sound hardcore enough, the German manufacturer has confirmed that a Competition Package version will also follow – likely in 2018.

According to Andy Cook, BMW's product executive for large cars, 'the Competition Package will bring tweaked dynamics, and likely standard ceramic brakes – which are a £7,495 option on the standard car'.

Going by BMW's tried-and-tested history of producing Competition Package models for its M cars, expect the new M5 Comp Pack to be firmer riding, a touch lighter and more track-oriented without losing its everyday usability.

The 'M xDrive' four-wheel-drive system in the new M5 is the really big news since it makes this G30 generation of M5 the first to forego rear-wheel drive. However, there is a fully rear-wheel-drive mode that's only activated when the traction control is fully off. You'd need to be brave, that's for sure.

We'll be driving the new M5 later this year – but in the meantime, check out our video of the new car from the Frankfurt motor show.