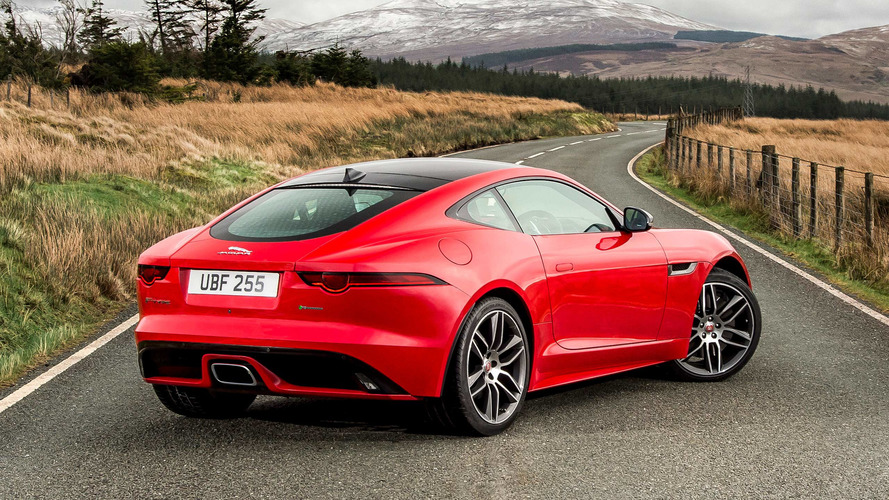 The F-Type is not a one-off.

Jaguar advanced design director Julian Thomson has revealed to Motor1 that the F-Type sports car is an established core part of the firm’s range and 'we have to have one'.

Speaking at the 2017 Frankfurt Motor Show, he acknowledged that sales of two-seater sports cars may well not be headline-grabbing, but 'the sports car is still at the heart of the Jaguar brand'.

'Sports cars shouldn’t exist. Everyone knows you can’t drive around at those speeds; they’re seen as being a bit indulgent. But, in automotive design terms, the aspiration of a sports car is still there – the dream is still there.

'This flag on the top of every car manufacturer is still incredibly important. It does still represent the ultimate escapist, indulgent dream.'

Indeed, for Jaguar, a successful two-seater is more important than for almost any other non-specialist car firm. 'Sports cars are really what are brand is built on; the experience, the beauty, the driving. It will still remain at the heart of what we do as an aspirational ideal.'

The current F-Type was introduced in 2013, first as a convertible, with the coupe following later. It has recently been facelifted and Jaguar has also introduced a lively new 2-litre four-cylinder turbo version, lowering the entry-level price to under £50,000.

Despite the allure of sports cars, they remain a sector in something of a decline. Last year, just over 560,000 sports cars of all types were sold globally, according to JATO Dynamics. This was a 1.1 percent fall over 2015. The best-seller was the Ford Mustang, and the biggest winner was the Mazda MX-5.

SUV sales, in contrast, continue to boom: at over 24.3 million cars, annual growth hit 20 percent, with 2017 showing no signs of the year-on-year growth slowing down. Jaguar already sells the F-Pace SUV, the reigning World Car of the Year, and at Frankfurt showed its new E-Pace compact SUV in public for the first time.

But while both models will easily outsell the F-Type, it seems neither is likely to usurp the Jag sports car’s role as the pinnacle Jaguar any time soon…