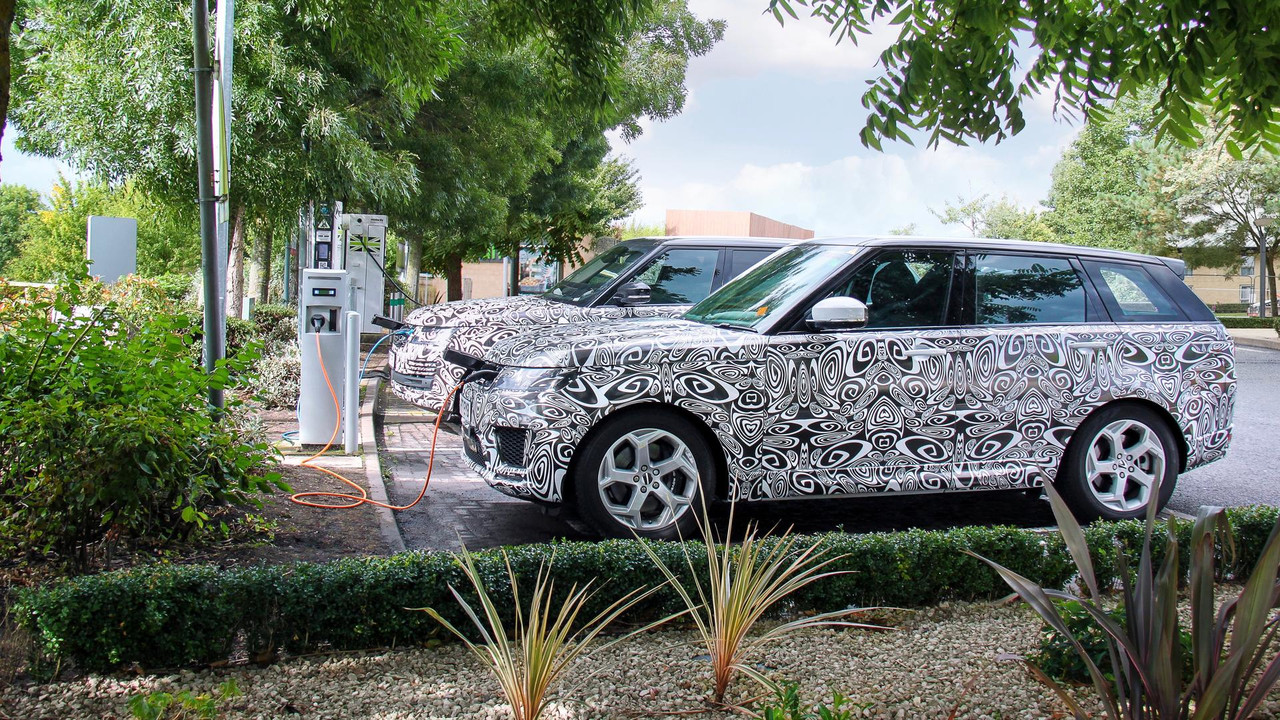 Jaguar Land Rover recently committed to a hybrid or fully electric lineup by 2020. Range Rover is no exception and so the conformation of new plug-in models comes as no surprise.

Currently the Range Rover can be had with V6 or V8 diesel engines in addition to supercharged V6 or V8 petrol models.

A Range Rover hybrid isn't a new idea. There was a hybrid preciously available, although that appears to have been quietly dropped by the company with any mention of it disappearing from brochures or the website. Reports of customers being unable to order a hybrid would further suggest that it got the axe.

It is expected that the new Range Rover Plug-in models will improve upon its predecessors economy with better battery technology.

We are told that more information is on the way.