Jaguar is to launch a one-make race series with its electric SUV, the I-Pace. The I-Pace eTrophy will support Formula E throughout the 2018/19 season, when it will become the first dedicated support series to the electric single-seater championship (think Formula 1 but with electric motors and on street circuits). It will also be the world's first race series for cars based on a production EV.

While technical specification, calendar and prices are yet to be confirmed, Jaguar’s announcement that it will be a 10-round series suggests it will feature at all Formula E events.

It will be capped at 20 drivers, including a 'VIP' entry at each round, while the format will comprise a practice and qualifying session, and a 30-minute race. Jaguar is also planning an arrive-and-drive package that will include the entry, technical and logistical support, spares, hospitality and more.

The series, announced at the 2017 Frankfurt motor show, will coincide with the launch of the Jaguar I-Pace - Jaguar's first all-electric vehicle - in 2018.

JLR’s special vehicle operations department will build the racing versions of the all-wheel drive, five-seater sports EV, which should begin testing early next year. Jaguar Racing, which operates the Formula E team, will run the cars. 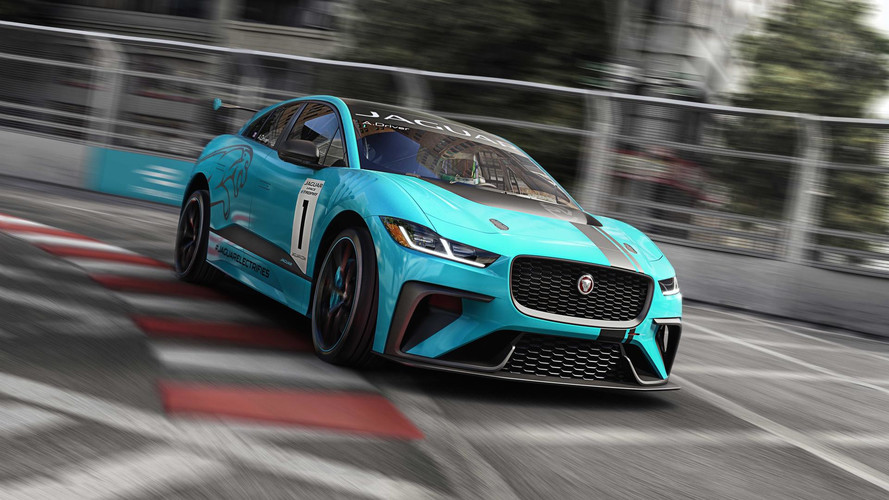 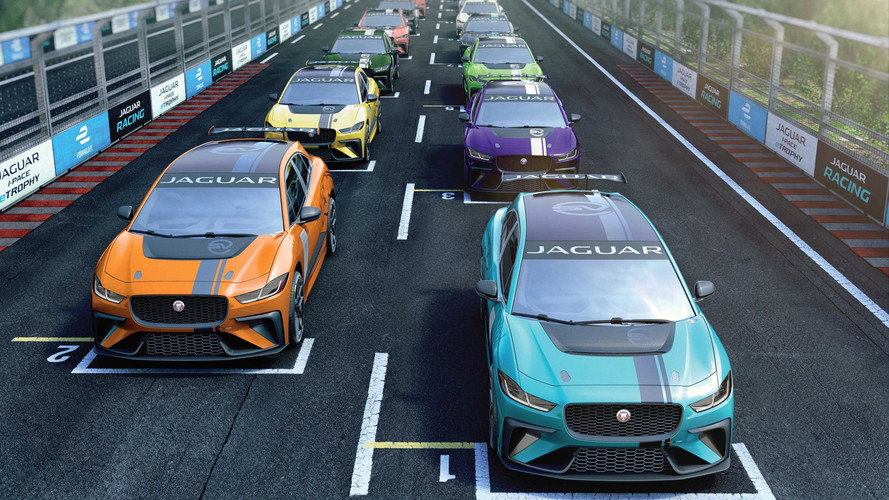 Jaguar joined Formula E last year and finished last of the 10 teams, but had always been treating its inaugural season as a learning campaign and is expected to make a significant step forward in the coming 2017/18 season.

The I-Pace eTrophy is further proof of Jaguar's commitment to electrification, although that's hardly needed with the I-Pace already well under way, and the company having also announced (along with the rest of the car industry) that all of its cars will have some kind of pure electric or hybrid technology by 2020. 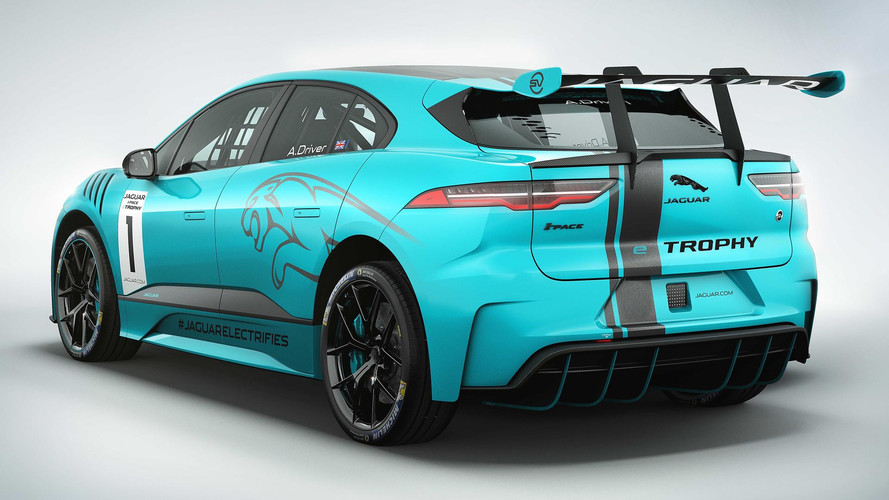 Just bear in in mind that Jaguar's promise – as with all the other manufacturers promising a fully 'electrified' range in the near future - will include mild hybrids that are effectively a high-tech alternator that runs the ancillaries in the car to further improve stop-start engine efficiency; it's still being driven by a petrol or diesel engine.

More to the point here, it'll be fun to watch a bunch of electric SUVs being raced around the eclectic street-racing circuits that make up the Formula E calendar.