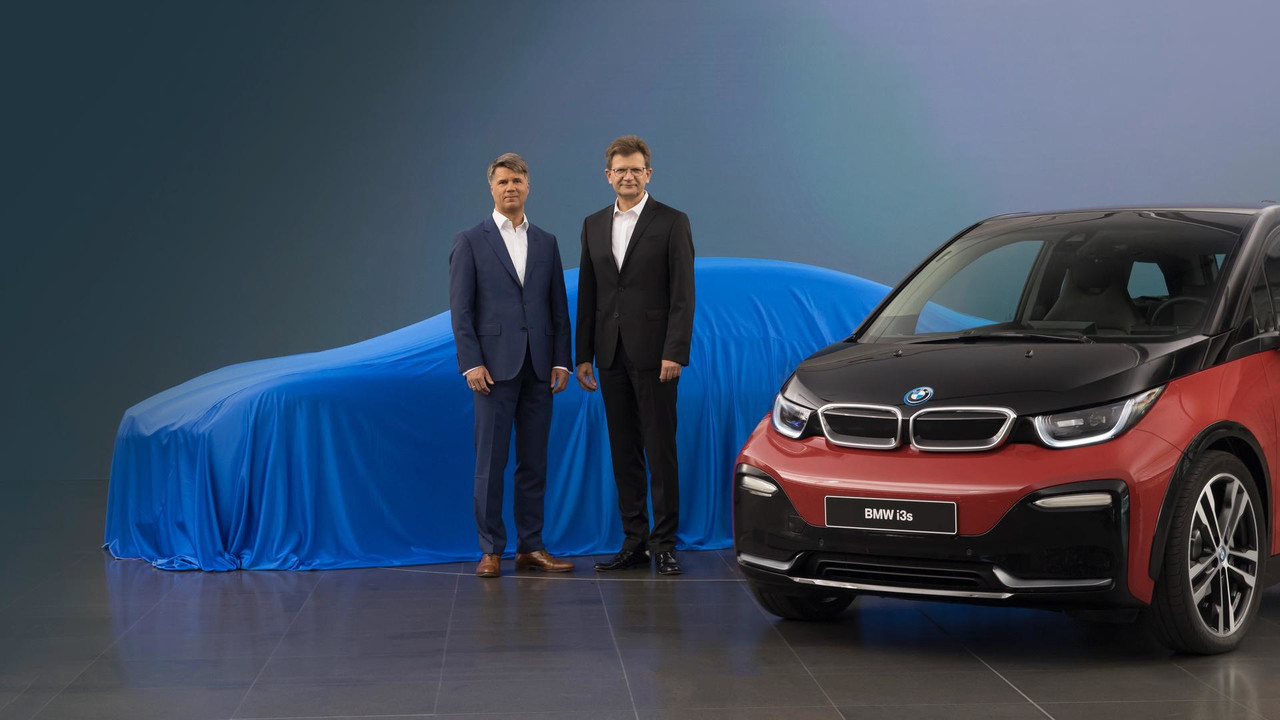 Looking at no-one Volkswagen, but it's basically all your fault.

BMW's head of development, Klaus Fröhlich – whose name ironically means ‘cheerful’ – is not at all happy with Volkswagen.

Fröhlich and BMW chairman Harald Krüger gave speeches on 7 September as part of a preview event for the Frankfurt motor show, and research chief Fröhlich had strong words for those car makers he thinks have made life difficult for everyone else.

‘The actions of some have severely compromised the credibility and trustworthiness of our industry,’ he said. ‘As a result, we now face tighter – and sometimes irrational – approaches to legislation. Around the world, regulations on fuel consumption, emissions and safety are changing faster than ever before.’

BMW has largely emerged unscathed from the Dieselgate scandal, aside from recent allegations that German car manufacturers colluded to set supplier prices and make special arrangements around emissions treatment systems.

Fröhlich is keen to BMW’s enthusiasm in cutting emissions, and doing it the right way: ‘We were the only ones to deliver on the voluntary agreement on CO2 emissions – since 1995, we have cut our average fleet emissions by over 40 percent.

‘And when it comes to cutting emissions, we don’t just follow the letter of the law. We deliver on its principles. Independent tests show that our emissions are the lowest. And we use superior technologies to our competitors.’

So there – looking at no one in particular (Volkswagen), BMW is feeling grumpy that the emissions legislation rug has been pulled out from under its feet and now it has to spend lots of money on things that wouldn’t be a problem if everyone had just sorted themselves out in the first place.

Your move Volkswagen – some flowers and a box of Thorntons at the Frankfurt motor show might help.