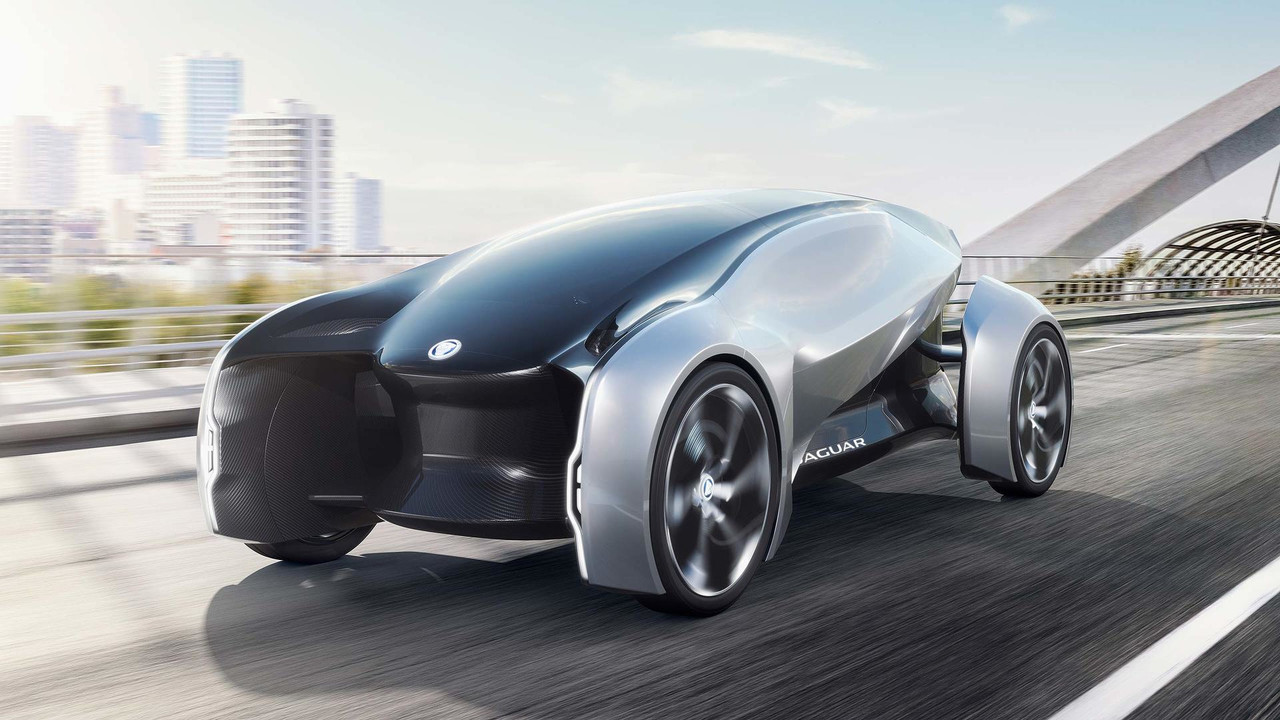 All new Jaguars and Land Rovers to be electrified from 2020.

Jaguar and Land Rover will include an electrified version of every new model range they launch from 2020 – and two new concepts herald the firm's switch to electrification in bold fashion. As part of the inaugural JLR Tech Fest, Jaguar has rolled out both an all-electric E-type and an autonomous EV concept that looks at how motoring could evolve by 2040.

The 2020 electrification announcement was made by JLR CEO Dr Ralf Speth. "We will introduce a portfolio of electrified products across our model range, embracing fully electric, plug-in hybrid and mild hybrid vehicles," he said. "Our first fully electric performance SUV, the Jaguar I-Pace, goes on sale next year.”

Jaguar Land Rover is thus the latest company to commit to a future of electric drive, including a range of fully-electric battery-powered cars plus hybrids and plug-in hybrids, following Volvo's headline-grabbing announcement earlier this summer.

The E-type Zero electric car is likely to prove most controversial, although Jaguar insists it's a positive move: this is the car that could future-proof classic motors, by making them zero-emissions so they can still be driven despite ever-tougher environmental legislation.

Just a concept at this stage, Jaguar Land Rover Classic has nevertheless fully developed the machine with production potential in mind: it has replaced the classic Jaguar six-cylinder engine with batteries, an electric motor and all the necessary control systems. But otherwise, the restored Series 1.5 E-type from 1968 has been left well alone – suspension is identical, as are the brakes, even the driveshafts that send the electric-sourced power to the rear wheels.

JLR Classic director Tim Hannig says the conversion could be offered by the works division, maintaining as much originality as possible. It would also be fully reversible, for added provenance. Although the concept E-type EV has an interior with electronic instruments and a central touchscreen, even the original E-type clocks and toggles could be retained. "You'd only need to swap the rev counter for an electronic battery meter," he told us.

If there's sufficient demand, Jaguar will offer the classic electric retro-conversion to customers. It won't be cheap, and won't be for everyone, but what better way is there to ensure you can continue to use your classic Jag come 2040?

With another eye to 2040, Jaguar has also revealed the Future-Type concept, an autonomous electric-driven insight into its vision of motoring in two decades. The narrow three-seat city car has 2+1 seating, a full range of infotainment screens and a steering wheel called 'Sayer' that can be removed from the car and double up as an artificial intelligence virtual assistant.

Jaguar even suggests that future owners could buy just the steering wheel, rather than the car itself, giving them access to a fleet of autonomous Future-Types that they could call up 'on-demand'. Owners could also send away their own Future-Type to earn them money through car-sharing duties when they don't need it.

Although the Future-Type is a fully autonomous car, one connected to other cars and the broader infrastructure, Jaguar design director Ian Callum is keen to stress it's not a fully self-driving machine. "Customers tell us that their Jaguar makes them feel special. With the Future-Type, we’ve been investigating how we can keep this emotional connection in a future world where people may choose not to own a car, or when a Jaguar is an autonomous, on-demand vehicle.

“In a future age of on-demand services and car sharing, our research shows there will still be a place for luxury and premium experiences – and enjoying the drive. People will still want to travel in style and comfort, while the growth of car sharing actually increases the opportunity for people to experience what a Jaguar has to offer, even if they chose not to own one.”

Both the Jaguar E-type Zero and Jaguar Future-Pace concept car will be on show in London this weekend as part of the Jaguar Land Rover Tech Fest – a free-to-enter technology exhibition held at Central Saint Martins College, Kings Cross. Also on display will be the new Jaguar I-Pace, the firm's first all-electric car which will go on sale in 2018.