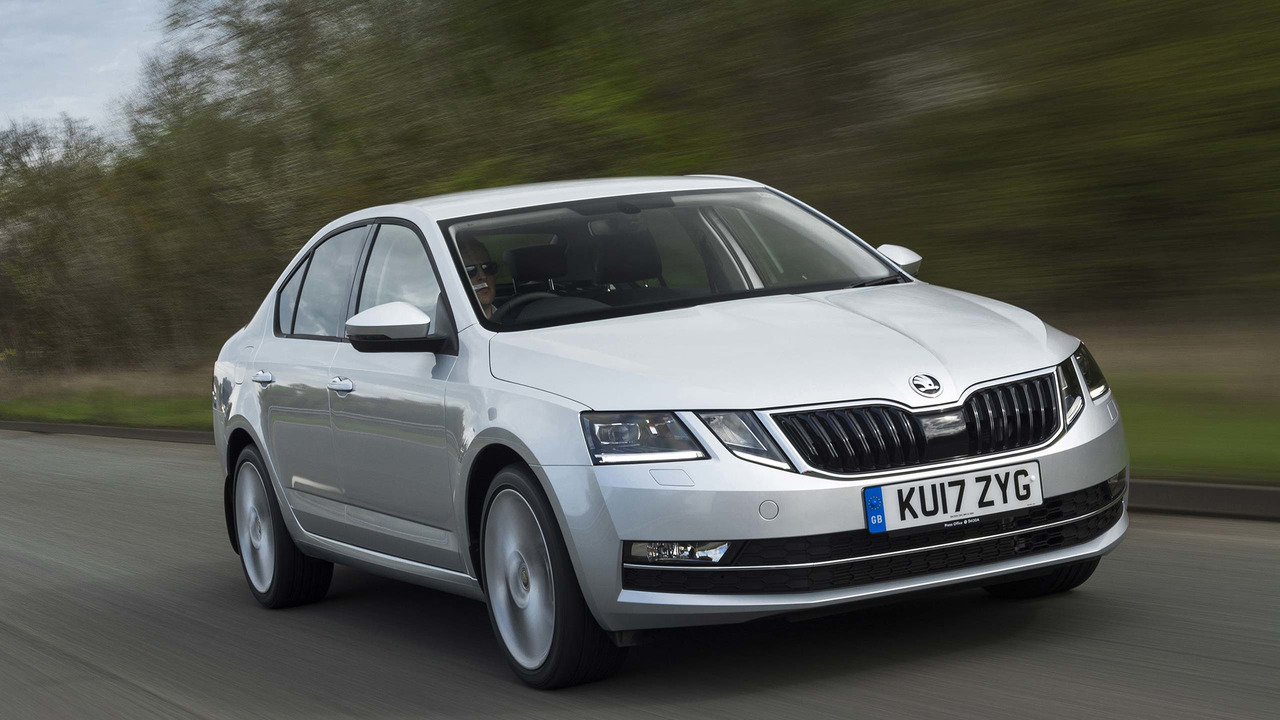 Skoda has responded to what it calls 'strong demand for petrol power' with the addition of a new 1.5-litre TSI engine to the Octavia range.

The 148bhp unit – an updated version of the existing 1.4 TSI engine – features Active Cylinder Management (ACT), a system first introduced on the new Superb. A six-speed manual gearbox is fitted as standard, but customers can opt for a new seven-speed DSG transmission, which replaces the six-speed unit found in the 1.4 TSI.

In manual hatchback guise, the new Octavia 1.5 TSI could return as much as 57.7mpg, with CO2 emissions of 113g/km, while the DSG version emits 114g/km CO2. The estate versions are slightly less efficient, with figures of 55.4mpg for the manual and 56.5mpg for the DSG.

A manual Octavia 1.5 TSI hatchback will sprint to 62mph in 8.2 seconds, before reaching a top speed of 136mph. The 0-62mph time is 0.1 seconds slower than the 1.4 TSI, but the payback is a 3.4mpg improvement in fuel economy, thanks to the ACT technology.

The 1.5-litre engine is available on SE, SE Technology and SE L models, with prices starting from £19,830 for the SE hatchback, to £24,315 for the SE L estate. For comparison purposes, the current SE hatchback with a 1.4 TSI engine is £300 cheaper.

The Skoda Octavia was updated in January 2017, with new exterior styling, a reworked interior and technology upgrades. Since its launch in 1996, the Octavia has been Skoda's consistent best-seller, with more than five million units sold globally.

In May 2017, the 1.5-millionth third-generation Octavia rolled off the production line in Mladá Boleslav, with 80,000 units sold in the UK. Customers can order a new Octavia 1.5 TSI from today.