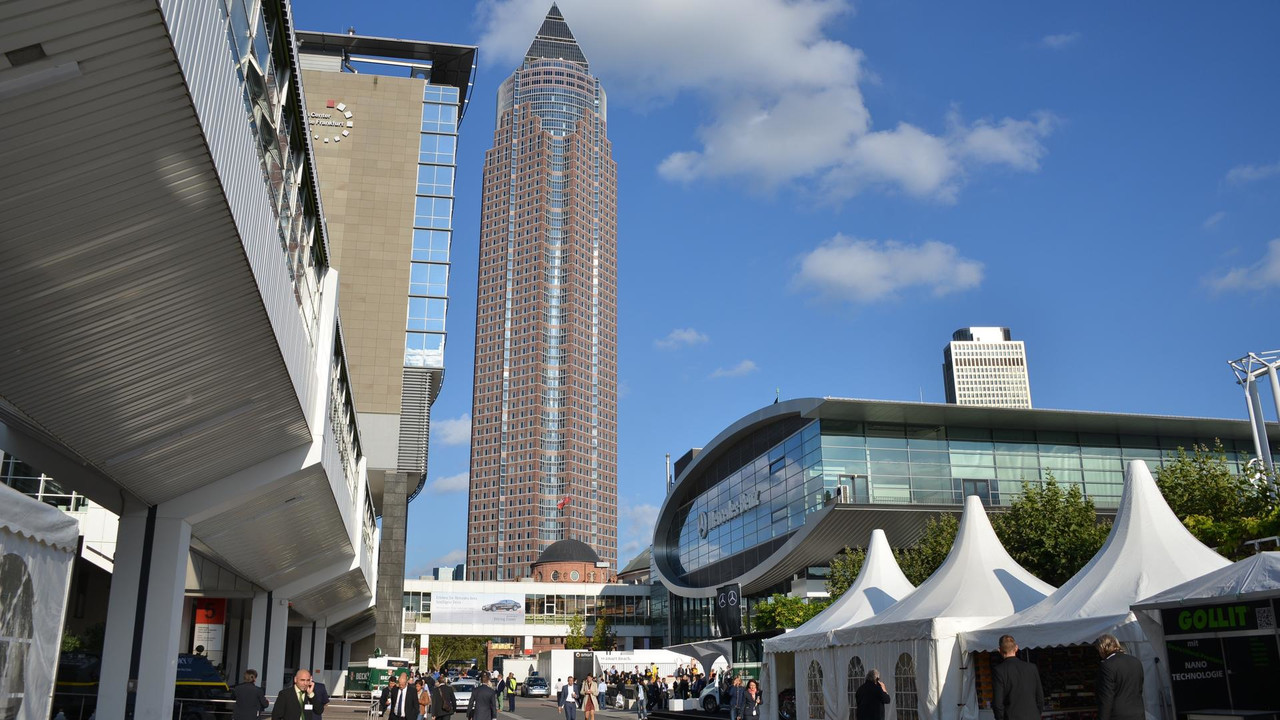 Nine car makers have said that they won’t be coming to the Frankfurt motor show this year.

Is the traditional motor show under threat? Frankfurt, Paris and Geneva are seen as stalwart fixtures in the automotive calendar, with the German manufacturers in particular going crazy when it comes to their home event, but nine manufacturers have decided to give the 2017 Frankfurt show a miss.

Alfa Romeo, DS, Fiat, Infiniti, Jeep, Mitsubishi, Nissan, Peugeot and Volvo will all be washing their hair between 14 and 24 September of this year.

You might not think any of the car makers is a particularly major player on the market, but when their nine powers combine, they do form nearly 20 percent of new car sales in Europe.

The organisers are sanguine about the no-shows: ’Naturally we regret when individual exhibitors will not be in Frankfurt this time. The reasons are varying and each specific to the company but mainly connected to financial or corporate policies,’ said Klaus Bränig, managing director of the German association of car manufacturers, which organises the show.

Swedish manufacturer Volvo announced back in 2014 that it would focus its attention on just three major motor shows a year, one in North America, one in Europe and one in Asia, investing instead in its digital presence.

The Frankfurt and Paris motor shows take turns each September. High-profile misses at the 2016 Paris motor show were Ford, Rolls-Royce, Aston Martin, Volvo and Lamborghini. When the previous Frankfurt show ran in 2015, it attracted over 1,000 exhibitors and more than 930,000 visitors during its 11-day run.