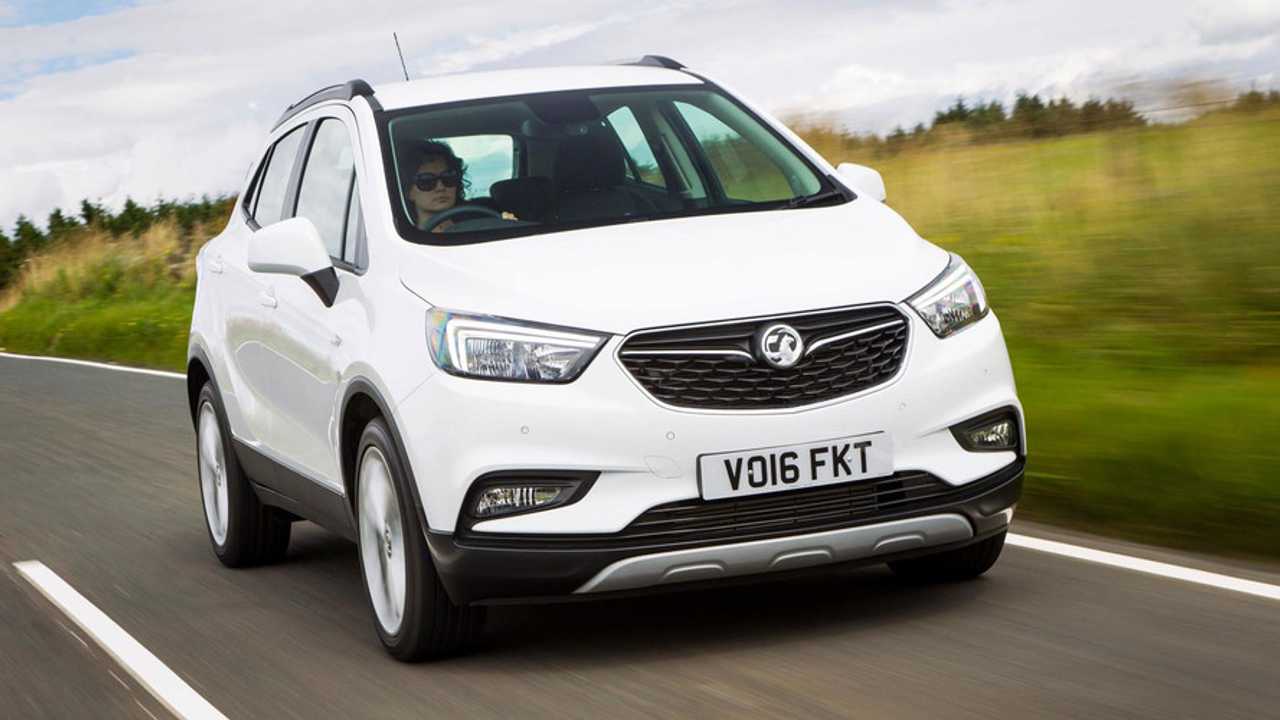 New car sales are down for the fifth consecutive month, with the Society of Motor Manufacturers and Traders (SMMT) reporting a 6.4 percent fall in registrations during August 2017. Business, fleet and private sales are all down, although the one shining light is a 5.2 percent market share for alternative fuel vehicles (AFV).

AFV registrations rose 58.3 percent in August: a stark contrast to the 21.3 percent decline in diesel car sales. It takes the number of new fully electric vehicles, hybrids and plug-in hybrids in August to a year-to-date total just shy of 71,500. At the same time in 2016, the number was 53,891.

Petrol car sales bounced back in August, with a small 3.8 percent increase in registrations, but the SMMT is blaming September's 67-plate change as the reason for the overall setback.

"August is typically a quiet month for the new car market as consumers and businesses delay purchases until the arrival of the new number plate in September," said Mike Hawes, SMMT CEO. "With the new 67-plate now available and a range of new models in showrooms, we anticipate the continuation of what are historically high levels of demand."

It's the first time the new car market has seen an August slump since 2010, with registrations growing monthly until 2016. The SMMT is keen to point out that August 2017 still represents the third biggest August in 10 years, bringing the total number of new cars to 1,640,241 in the first eight months of the year.

By the smallest of margins, the Volkswagen Golf has replaced the Ford Focus at the top of the chart, with the Vauxhall Mokka X a surprise new entry at number three. The new Fiesta is steadily making its way to the top, although there's a complete absence of premium cars in August's top 10. When the badge matters, buyers are prepared to wait for that all-important 67-plate. Meanwhile, place your bets on the Ford Fiesta sitting at the top of the tree again in September…