Kia Niro Plug-In Hybrid 'Will Do Over 200mpg' 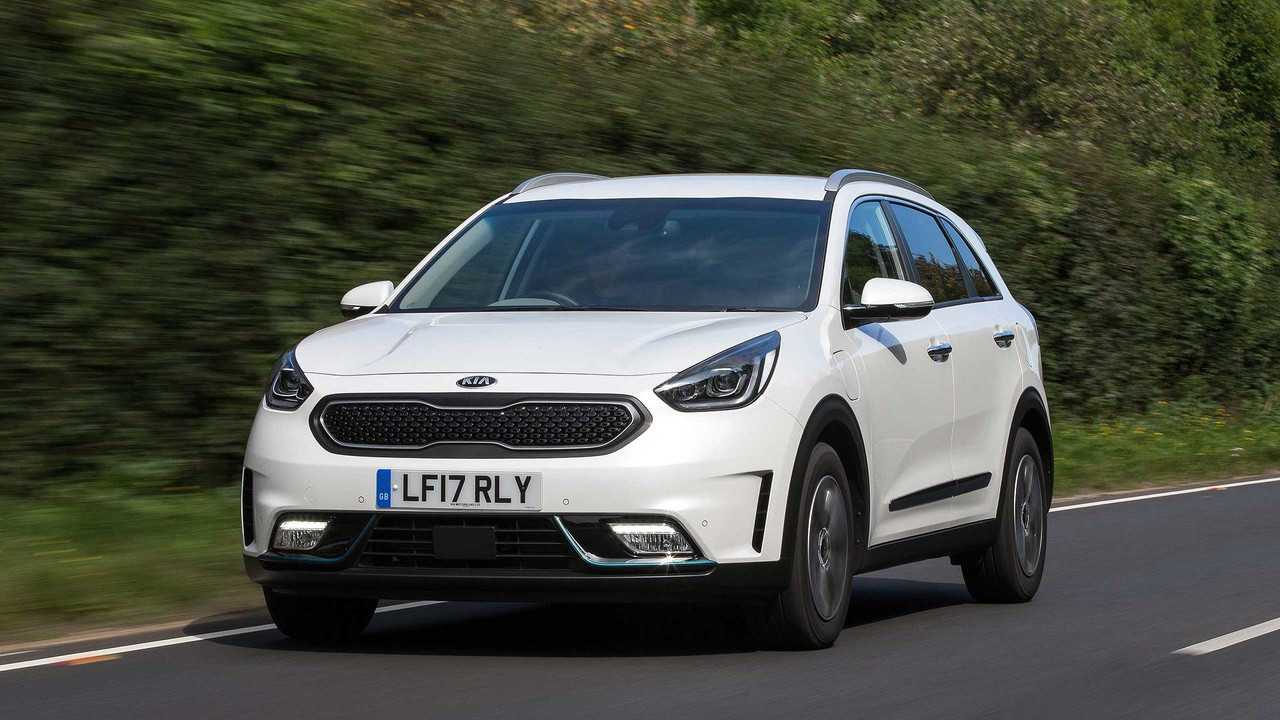 But only if you have a full battery.

Kia is launching the most fuel-efficient car it has ever sold in the UK, with the debut of the new Niro PHEV plug-in hybrid. Joining the existing sub-Sportage Niro hybrid, the enlarged batteries give it an electric-only range of 36 miles and, as a result, official fuel consumption of 217.3mpg. CO2 emissions are, thus, super-low: 29g/km, and means low tax bills, both for private drivers and company car motorists.

There is, of course, a catch. It only does over 200mpg in the very narrow window that's part of the official test cycle. In real-world driving, if you don't regularly recharge the batteries, it will be little more economical than the 64.2mpg of a regular Niro hybrid. It might even be a bit less fuel-efficient, due to the extra weight (it's swelled to almost 1,600kg).

But then, a normal Niro can't run as a full EV for many miles either: if your daily commute is short and you're able to charge the batteries every night, it could effectively give you everyday EV motoring, with an engine there waiting for when you need to cover longer distances.

Kia's charging £30,495 for the Niro PHEV, which sounds steep for a car that's based on a £25,135 '3-grade' regular Niro. However, because its CO2 emissions are so low, the Niro PHEV is eligible for a £2,500 government plug-in car grant, which takes the list price down to £27,995. This makes it one of the country's most affordable PHEVs, particularly as it's well-stocked with goodies such as sat nav, black leather seats, climate control and aero-tuned alloys.

Kia proudly says the new Niro PHEV is the world's first compact crossover plug-in, and is so special, it even has its own special body colour in the range: Gravity Blue. If that's not for you, five other hues are available. And if, for some reason, you like the look of it but aren't bothered about economy, you're in luck: a brand new petrol engine combines with the more powerful electric motor to give it a 0-62mph time better than the standard car...