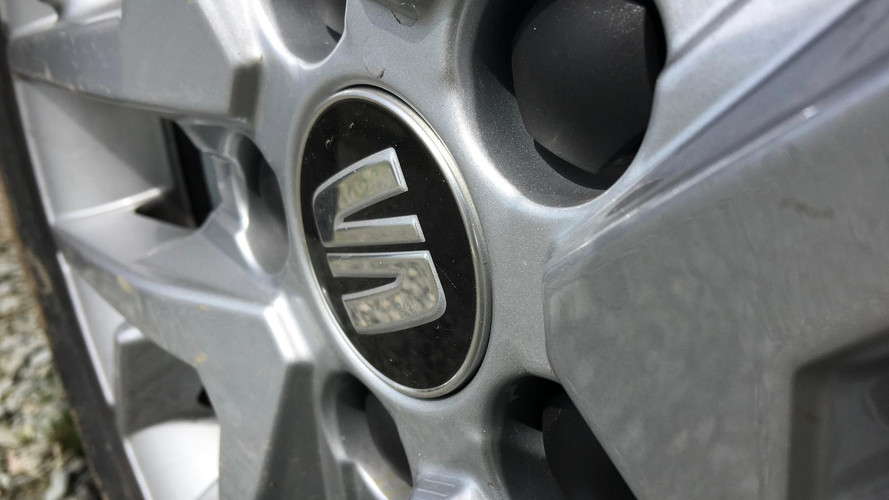 The car will be revealed at the Frankfurt motor show ahead of going on sale around Europe. Seat claims the technology is a low-emission stop-gap between traditional petrol/diesel engines and electric models.

According to the firm, CNG puts out 85 percent fewer nitrogen oxide emissions compared with diesel engines and CO2 emissions are a quarter lower than those in petrol engines.

The Ibiza 1.0 TGI will be manufactured on the same production line as the rest of the Ibiza models, the main difference being that the car will come with three fuel tanks – one for petrol and two for compressed natural gas. The engine will be able to function with either type of fuel and will have a 685-mile range, of which 240 miles will come from CNG. Seat says that CO2 emissions when using gas are only 88g/km. 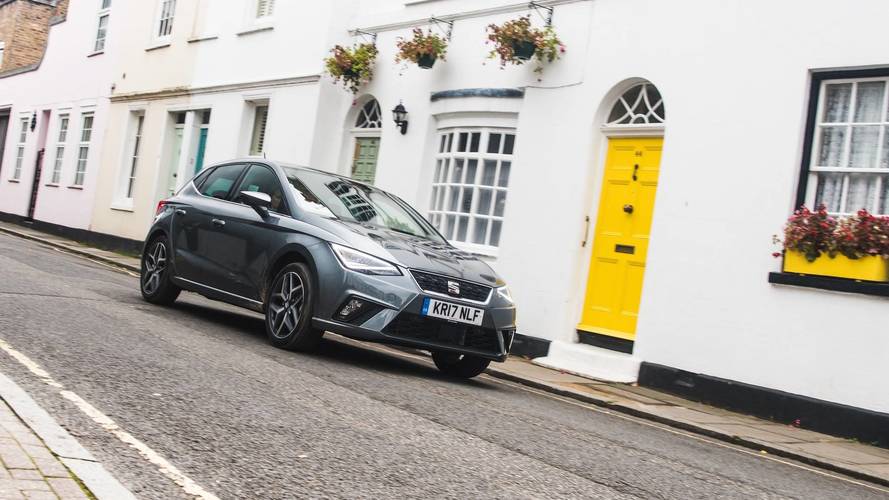