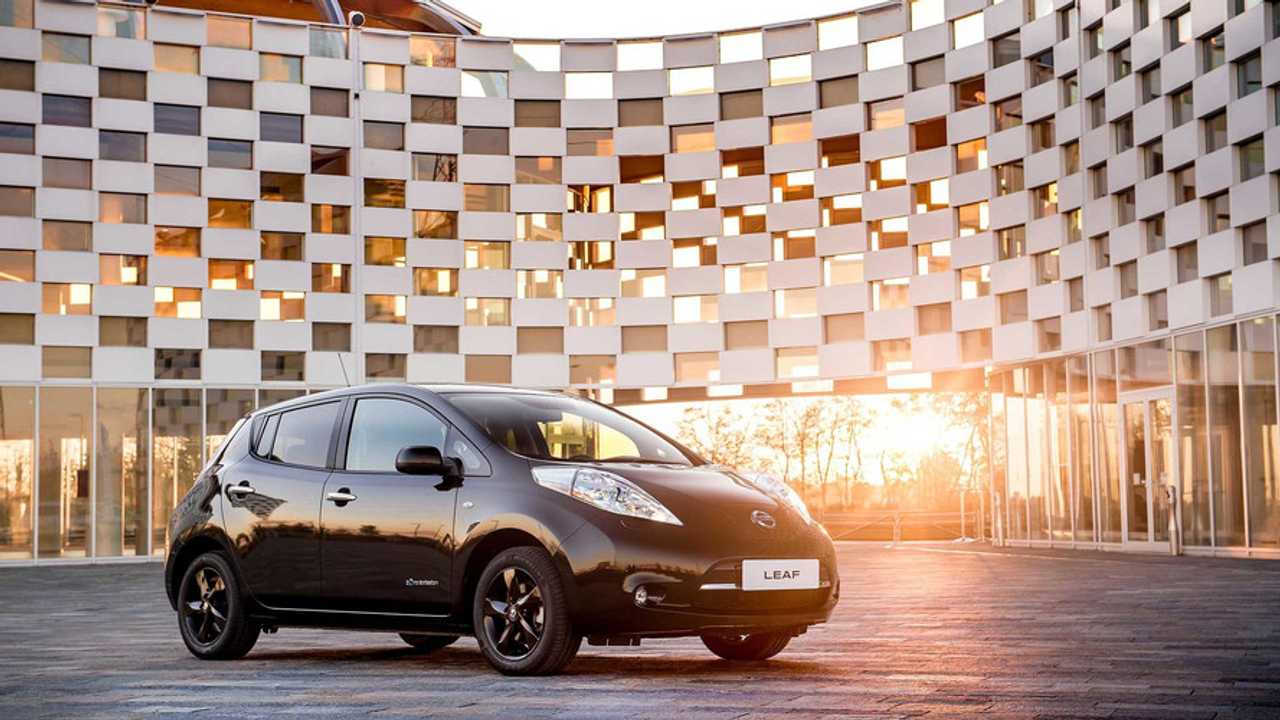 Nissan has joined the ranks of car manufacturers offering scrappage deals – and it includes an innovative used car scrappage deal on top of the regular new car incentives. This offer, it says, will lower the prohibitive cost barrier into a fully electric car.

The Leaf is Britain's best-selling electric car and has been on sale since 2011. It means there are plenty of secondhand models in the approved used Nissan network: the firm is using these models to offer its scrappage added bonus.

It's based around a 3.9 percent APR PCP scheme, to which Nissan offers a £2,000 scrappage incentive. If the buyer has an old car that worth £2,500, it sees the monthly cost of moving to a 2014-vintage Leaf Acenta plummet to just £87, a unique offer Nissan GB MD Alex Smith says will help drivers of older vehicles 'make the switch to cleaner electric power'.

For those who must have a brand-new car, Nissan's scrappage deals, run under its Switch Scheme initiative, are more conventional, although similarly striking. As much as £5,000 can be saved on an X-Trail and £4,500 on both a Qashqai and Juke; even the new 2018 Nissan Qashqai comes with a £3,500 saving.

Buyers must act fast, though. Unlike other initiatives, the Nissan scheme only runs to the end of September.