We're being distracted the same amount but by different things, according to the data.

We’ve all judged minor errors on the road to be a sure sign of someone’s poor driving competence. But experts at Volvo say that we’re being a little too harsh. Their data shows ‘mistimed errors’ are the cause for the vast majority of collisions and says the statistics show we’re all pretty good drivers.

Mikhail Ljung Aust says: 'There’s a tendency to think people are crap at driving because when you see a car all over the road, you look and someone is usually on their phone, but the numbers don’t support that.

'Before the launch of the smartphone, statistics showed that for every hour of driving, a driver was inattentive for 12 minutes and there’s been nothing to show that figure has changed. Each distraction is only a few seconds… We simply now have something else to be distracted by.' 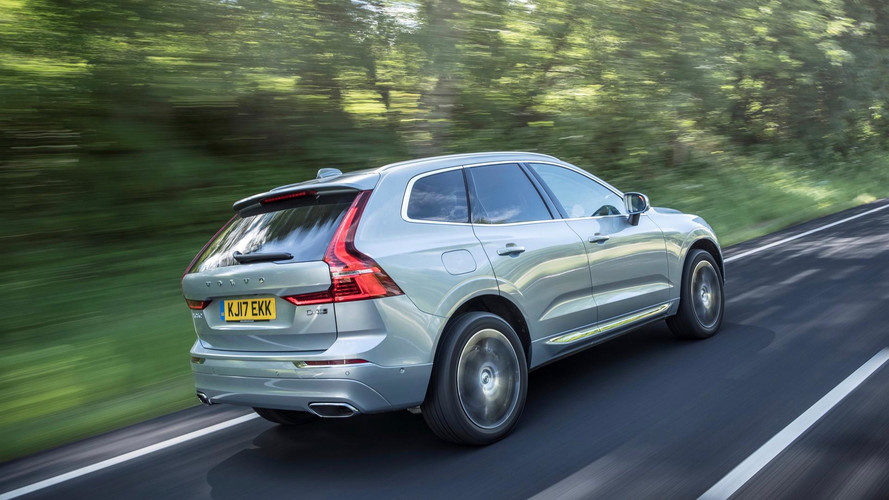 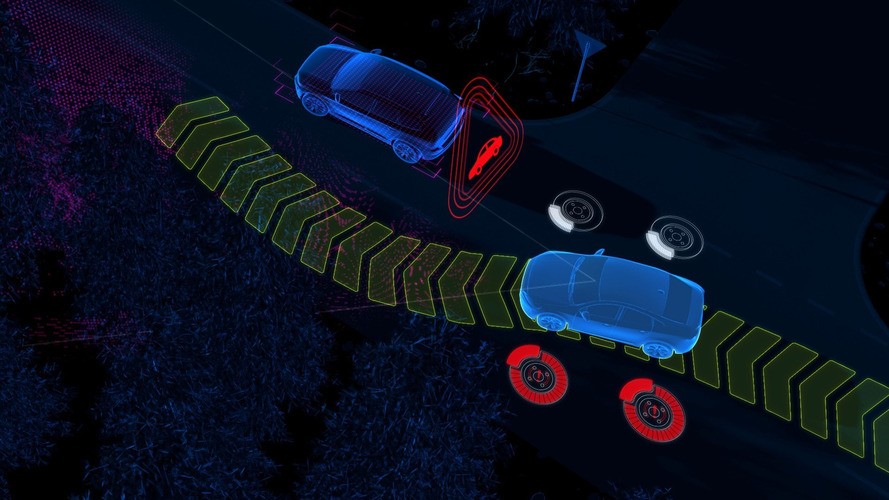 Ljung Aust’s colleague, Trent Victor, points out that, based on these statistics, the reasons for inattention are irrelevant. 'It doesn’t matter why the driver wasn’t looking, since [our research shows] many are just checking the speedo and when they next look, the situation on the road has quickly changed. What we look at is how we recapture their attention as fast as possible so they can assess the situation and respond appropriately.'

These crash avoidance experts use Forward Collision Warning as an example. Using a camera, radar and sensors, the car can alert the driver if it detects a hazard on the road ahead. The initial response – Volvo’s 'threat management' feature – is to sound an alert and pulse the brake, known as a haptic alert.

Victor adds: 'In tests, this audible alert and haptic combination reduced the reaction time to under half a second – much faster than say a sound on its own, or a sound combined with a visual alert… What’s more, in practical experiments where we filmed drivers, they didn’t automatically brake. They lifted their eyes, assessed the situation and took the most appropriate action. That’s what we want them to do.'

Victor and Ljung Aust’s work is part of ongoing research to develop effective warning systems for crash prevention. Working towards its Vision 2020, which sees zero fatalities and serious injuries in Volvo cars, Volvo revealed the forthcoming XC40 – the company’s first compact SUV – is set to get a raft of safety features.

Previously only found on larger models, such as the XC90 and XC60, these features include Pilot Assist, a 360-degree parking camera and Cross Traffic Alert, with auto brake. Motor1 noticed that didn’t include a head-up display.

Malin Ekholm, VP of Volvo’s Safety Centre, explained to Motor1: 'It’s always challenging when you have a list of things and we’re asked "why don’t you have this technology?" but that’s not how Volvo approaches our car design. We don’t start with what technologies are out there. We start with what is needed. In our research, in our interviews, in our discussions, we find out what we need to make it intuitive.' 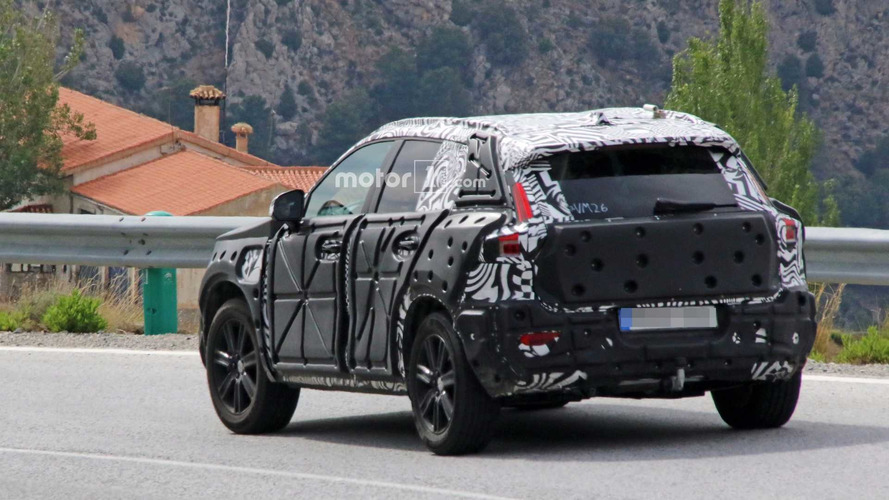 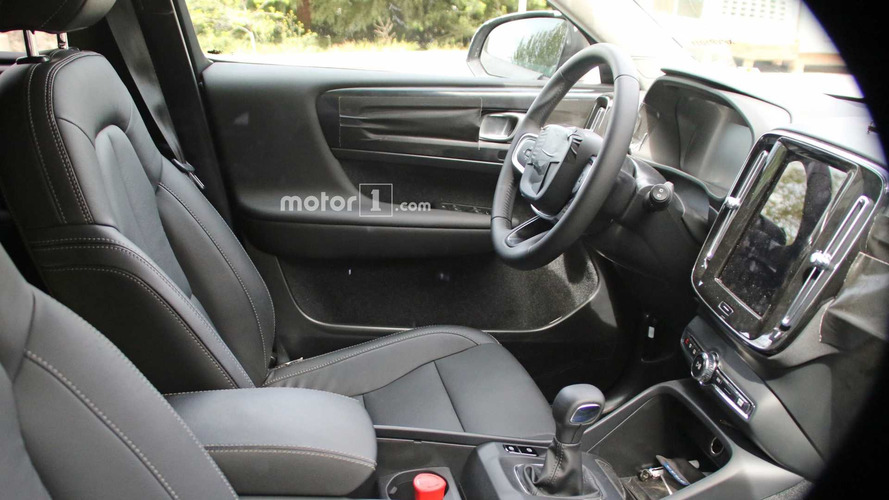 The data is the driving force behind the decision-making. Accidents causing the most severe injuries are those where drivers run off the road, accounting for 34 percent. This is followed by head-on collisions, which account for 21 percent.

'The safety focus is now independent of the size of the car. The new XC40 will feature run-off road protection and mitigation. It’s is designed for the city and we’ve done research on this car in this particular environment.'

So head-up display didn’t make the cut, but there will be a 9-inch centre display and 12-inch driver display, which we expect to feature Volvo’s award-winning infotainment system, but full details aren’t set to be released before the end of September, when the XC40 launches officially, to rival the Audi Q3 and BMX X1.