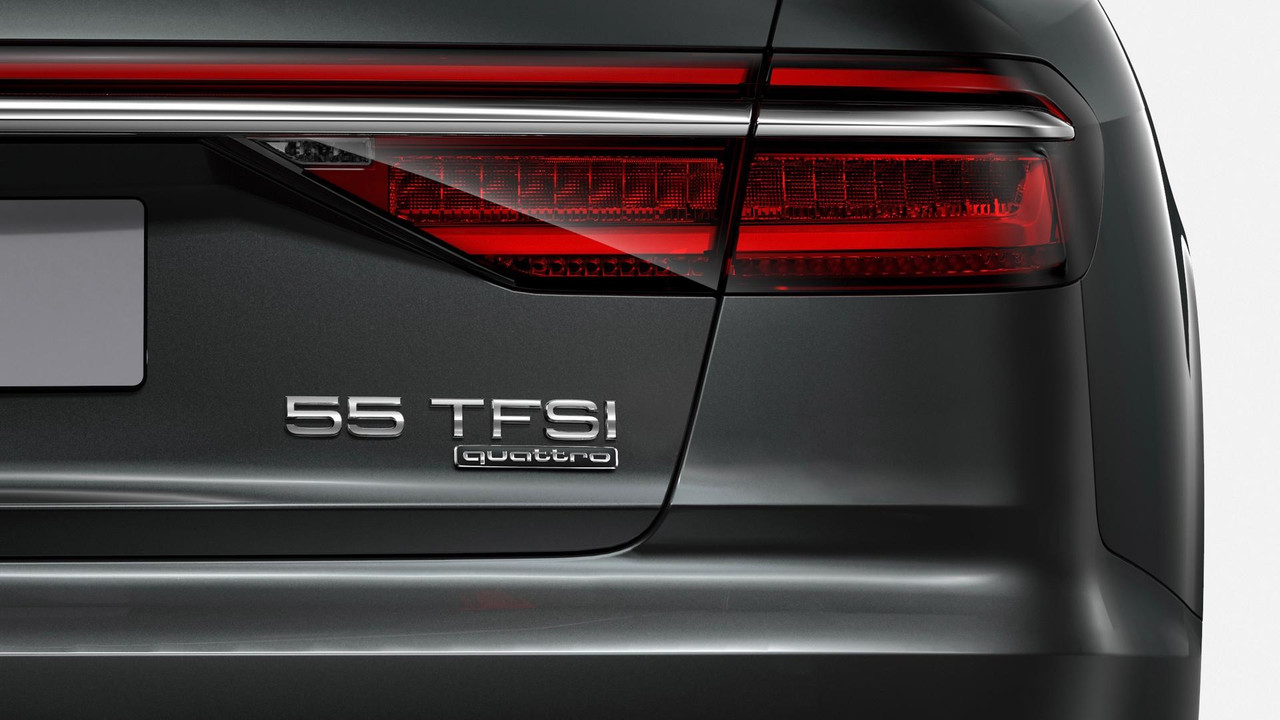 Germany is a land of careful thinkers, meticulous planners and sensible decisions – and Audi is set to break with convention by introducing a confusing new naming system for its cars.

Kicking off with the A8, future Audi models will continue to use A or Q model designations, but will then be followed by a separate number to denote how much power the engine has. All sounds perfectly sensible so far, but the numbers chosen have no direct relation to the car's output.

For example cars with between 109bhp and 129bhp will get a 30 badge and cars producing 227-248bhp will have 45. The new badges increase in increments of five starting from 25. Audi works in kW for its power outputs rather than bhp, but even that doesn't help you make too much sense of the new scheme.

Confused? Of course you are. Here's a quick guide to help you through this automotive sudoku.

Following the new number will be the usual TFSI (petrol), TDI (diesel), e-tron (electric) or g-tron (gas-powered). If you play Audi’s new numbers game, a 114bhp Audi A1 with a 1.6 TDI engine becomes the Audi A1 30 TDI.

What was wrong with the old way of doing things? Audi didn’t think it put enough emphasis on the performance of each car. Thankfully these near meaningless numbers now tick that box.