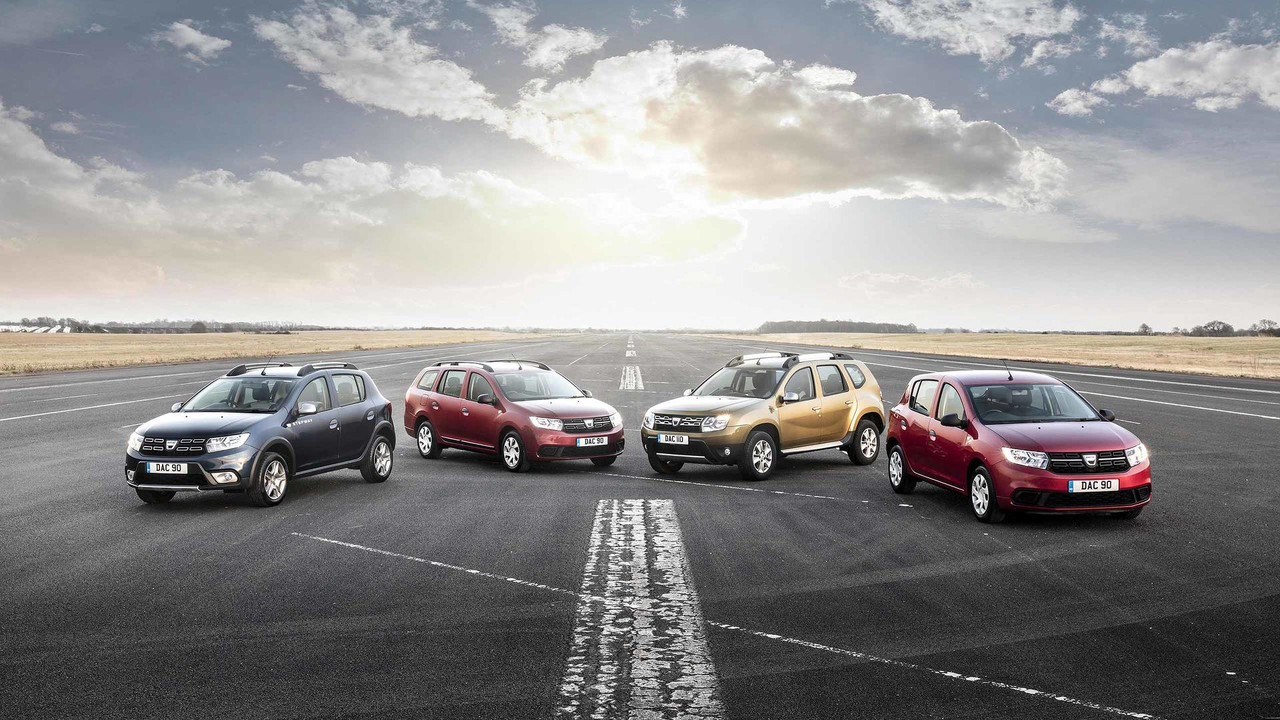 Looking for value for money? Look no further.

10,000 owners have rated Dacia the best value car brand in Britain, in a new survey that looked at 30 of the biggest car manufacturers selling vehicles in the UK. Dacia beat Suzuki, Kia and Hyundai to top spot, according to data obtained by Motoring Research.

Owners were questioned by Auto Trader about aspects such as running costs, handling, reliability, practicality, equipment and performance: once the figures were totalled up, Dacia emerged as the clear winner in the value category – officially confirming the brand’s USP and delighting head of Dacia UK Louise O’ Sullivan.

“The Dacia range offers UK drivers the most affordable new cars on the market,” she said, “and a rapidly growing number of them are drawn to the brand because we keep things simple and offer cars we know our customers want.”

Auto Trader director of manufacturer and agency Ian Plummer agreed, saying the awards research “revealed a big vote of confidence from Dacia owners when considering value for money with their recent car purchase, ranking Dacia top for value when considering all new models offered by brands in the UK.”

The Dacia Duster was also a front-runner in another category: Auto Trader looked at servicing and repair costs, and it was ranked fifth out of 98 models rated. And the Dacia Sandero still retains the title of Britain’s cheapest new car, costing from £5,995.

To keep momentum up, Dacia will be showing a heavily revised Duster at the Frankfurt Motor Show next month. Ahead of this, read our review of the 2017 Dacia Duster to see what’s drawn more than 100,000 owners to the brand since it launched in Britain four years ago.