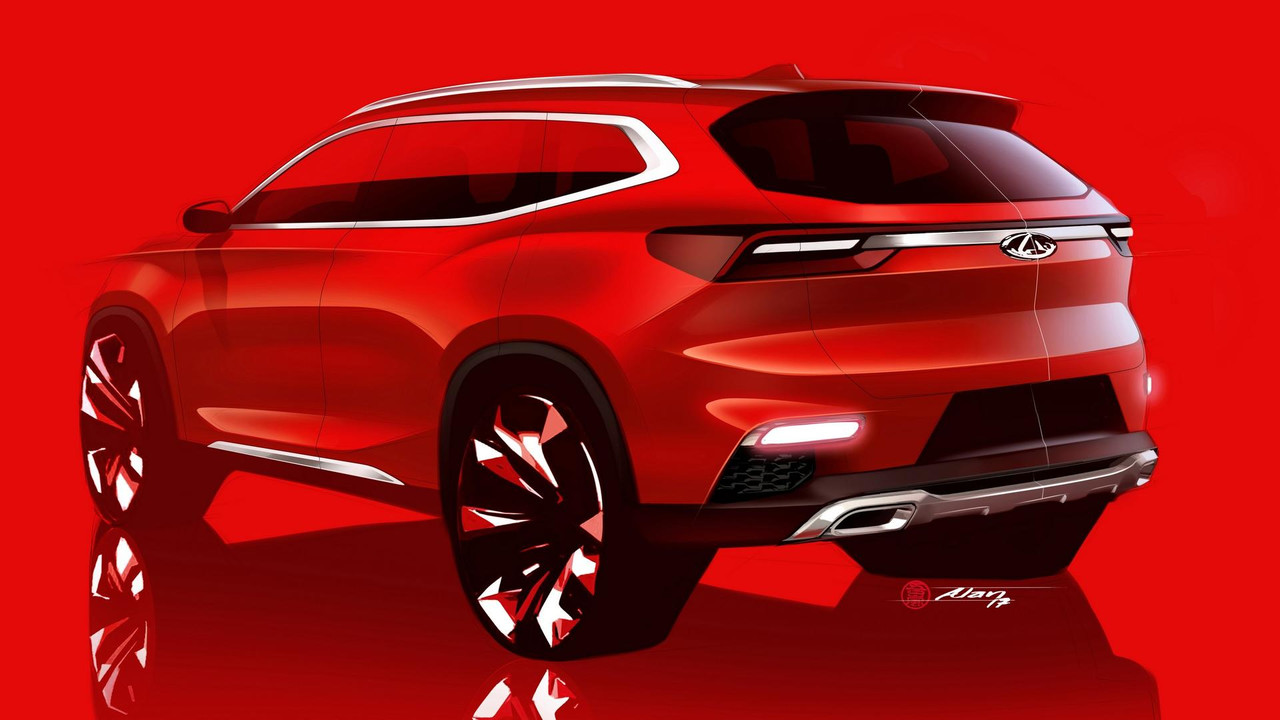 Chinese SUV giant Chery has its sights set on serious global growth – and is now teasing the all-new compact SUV line it hopes will help achieve it. To be revealed in full at the 2017 Frankfurt Motor Show, the new range of SUVs is coming to Europe and the UK “in the next few years”.

The early sketches suggest promising things from the new Volkswagen Tiguan challenger. Crisp, angular lines and complex surfaces give it an advanced look, with what appears to be a full-length chrome brand bar at the front that’s sure to help it stand out on the road. Full LED headlights will be fitted too.

Inside, there’s a nicely contemporary dash with a high, sporty centre console and big, prominent central touchscreen. The dials are all-electronic too, while surfaces are finished in stitched leather for a premium appearance.

We can expect “state-of-the-art connectivity and electrified powertrains as standard,” says Chery, which adds sales in Europe will begin within the next few years, to be led by the new global SUV.