Lexus Wants To Remind You It's Already 'Fully Electric' 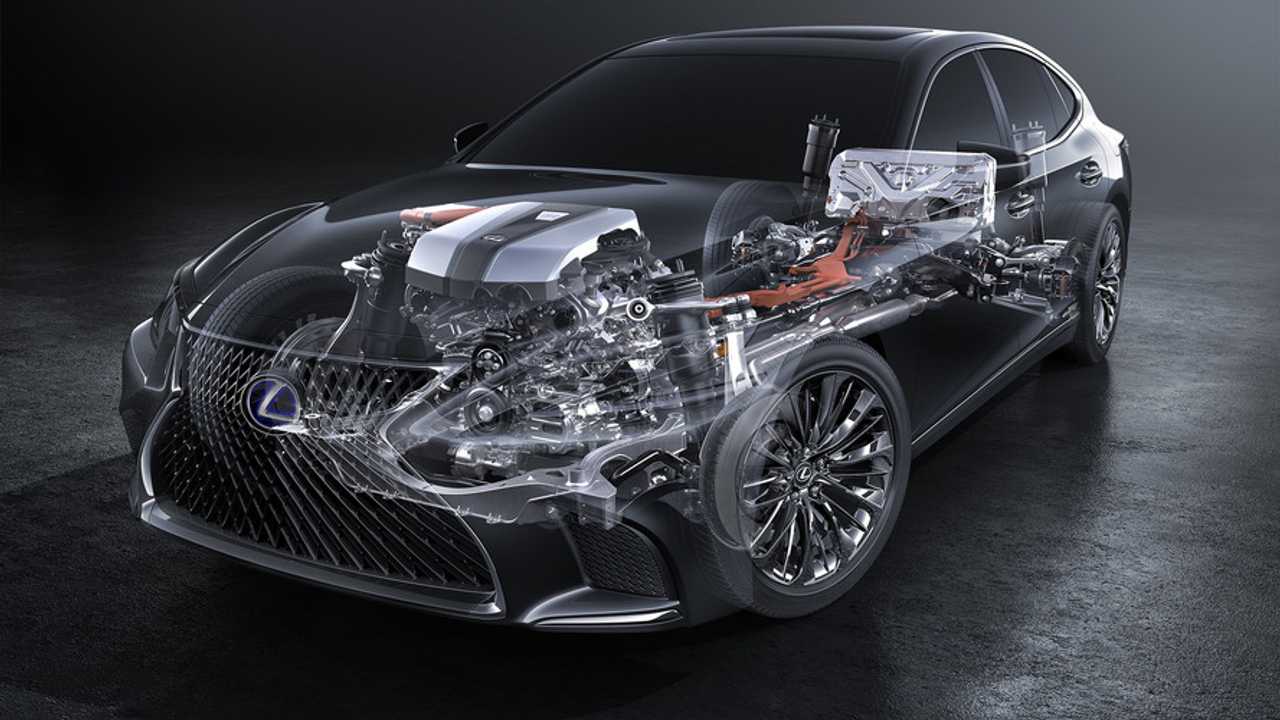 You’d forgive a company like Lexus for being annoyed about the fervent reception to Volvo’s recent announcement that it’s taking its entire offering electric by 2019 – it’s already there.

Lexus UK’s director Ewan Shepherd hit back at the Swedish firm, saying that his company already has hybrid models across the whole of its range of cars. ‘When you look at the legislation that’s being proposed for 2040, only us and Tesla could meet those requirements right now,’ he said.

The Volvo objective was widely reported in July 2017, and was well-timed following an announcement by the UK government that it was looking to introduce legislation to ban the sales of purely internal combustion engine cars by 2040.

Beneath the 'electric by 2019' headline was the small print of introducing mild hybrid systems to new ranges introduced from 2019. Mild hybrid setups have small electric motors that enable the engine to recover wasted energy and use it to boost power.

Hybrid cars with petrol or diesel engines teamed up with electric motors would still be encouraged under the current proposals.

Lexus also revealed that it’s going to be developing its own hybrid system from now on, seeking to distance itself from the commonly received notion that its electric products are merely posh Toyotas.

Shepherd and his team were in Switzerland this week to promote the first European drives of the new LC500, which the company sees as a new halo car at the top of the range in a similar vein to the LFA sports car, which went into production between 2010 and 2012.

The new model is billed as a grand tourer rather than an outright sporting model, but it features bold styling and new technology that will trickle down throughout the Japanese manufacturer’s range.