Everything You Need To Know About The New Car Scrappage Schemes 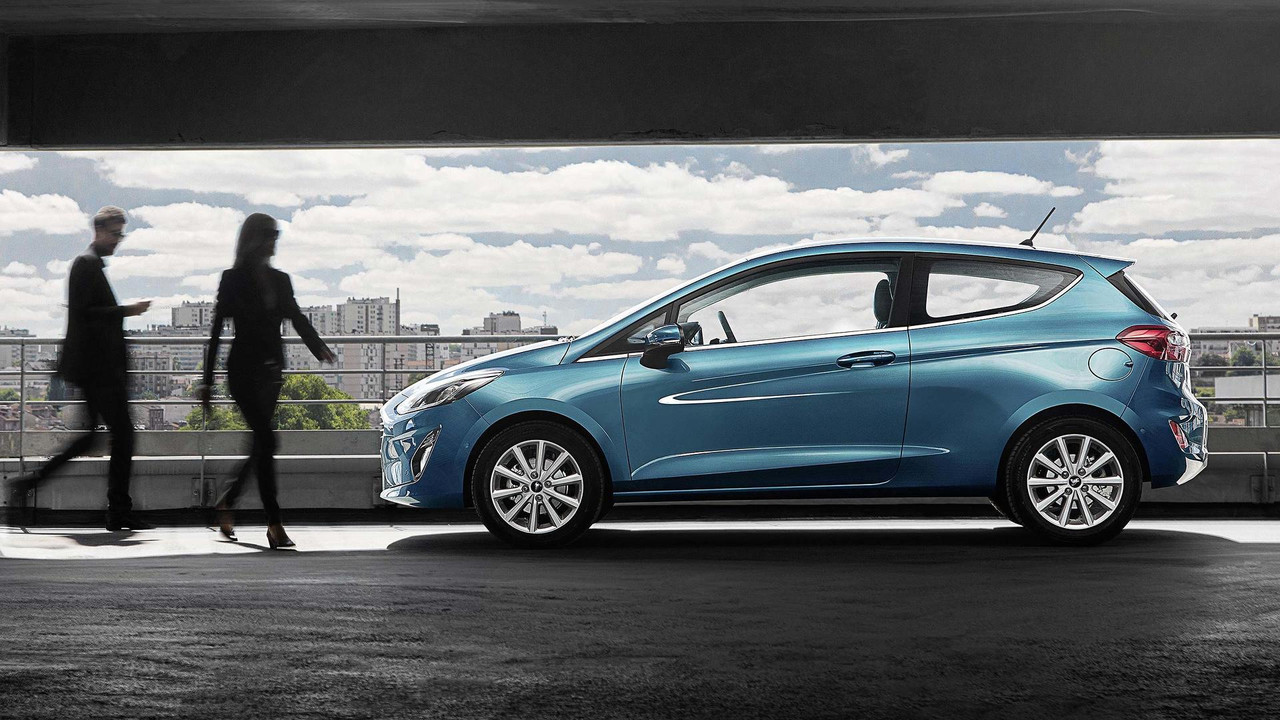 How new car scrappage schemes work and how you can benefit.

A scrappage scheme is an incentive that gives a guaranteed trade-in allowance for an older car if the owner buys a brand new one. In the UK, it originally ran from May 2009 to April 2010, and offered a £2000 discount off a new car.

In 2017, several car manufacturers are reviving the scrappage scheme, again offering guaranteed trade-in allowances for older cars when the owner buys a new one.

Is it an official government scheme?

Why are car companies running scrappage?

The 2017 new car scrappage incentives have been launched to tackle vehicle emissions – in some cases, specifically diesel car emissions. BMW is offering a 'Lower Emissions Allowance': owners of diesel cars compliant with Euro 4 emissions or less (that's 2010 cars or older) can get an additional £2000 discount off any new BMW or Mini that emits 130g/km CO2 or less. Mercedes-Benz is running a similar diesel-focused scrappage scheme.

The diesel schemes were originally launched in Germany, to tackle inner city air quality issues that some are blaming on the growth of the diesel cars. Latest Euro 6-compliant diesels emit negligible pollutants – they're almost on a par with petrol cars – but older diesels are not as clean, which is why car manufacturers are keen to get them off the road.

How long must you have owned the old car?

You can't just go and buy an old banger for £100 one day and trade it in for a healthy £2000 discount the next. Generally, manufacturers insist you must have owned the car for at least three months... in some cases, a year. What's more, the new car must be registered in the same name and address as the trade-in vehicle: in other words, it must be your car, not an old model you're 'borrowing' from someone else...

Can the car be an old banger?

As the cars are being scrapped, some manufacturers aren't fussed about the condition of the trade-in. One Vauxhall dealer told us all that mattered was "it's in one piece."

Others insist that the trade-in car must have an MOT and generally be in a roadworthy condition. Incidentally, this aspect is controversial amongst some, who believe that taking roadworthy, workable old cars off the road to be scrapped is a waste. Which takes us onto another controversial aspect...

What about if it’s a classic car?

Vauxhall, which has been running a scrappage scheme for some while now, has asked its scrappage partner to highlight any pre-1991 cars and contact any relevant owners' clubs, allowing them to scavenge any usable spare parts off the car. While some might see it as a shame that these cars are being scrapped, at least they're helping to save another.

“Vauxhall has immense respect for the UK’s classic car groups, irrespective of what make or model they support,” said a spokesman. “If we do see any, our ‘safety-net’ will ensure that classic car owners and clubs will benefit.”

So the car must be scrapped?

Who is currently running a scrappage deal?

Our guide to all the scrappage deals currently on offer covers the car brands running incentives in detail. We'll be adding to it as more brands join the scrappage bandwagon.

For now, it's BMW, Ford, Mercedes-Benz, Mini and Vauxhall that are running a form of scrappage deal.