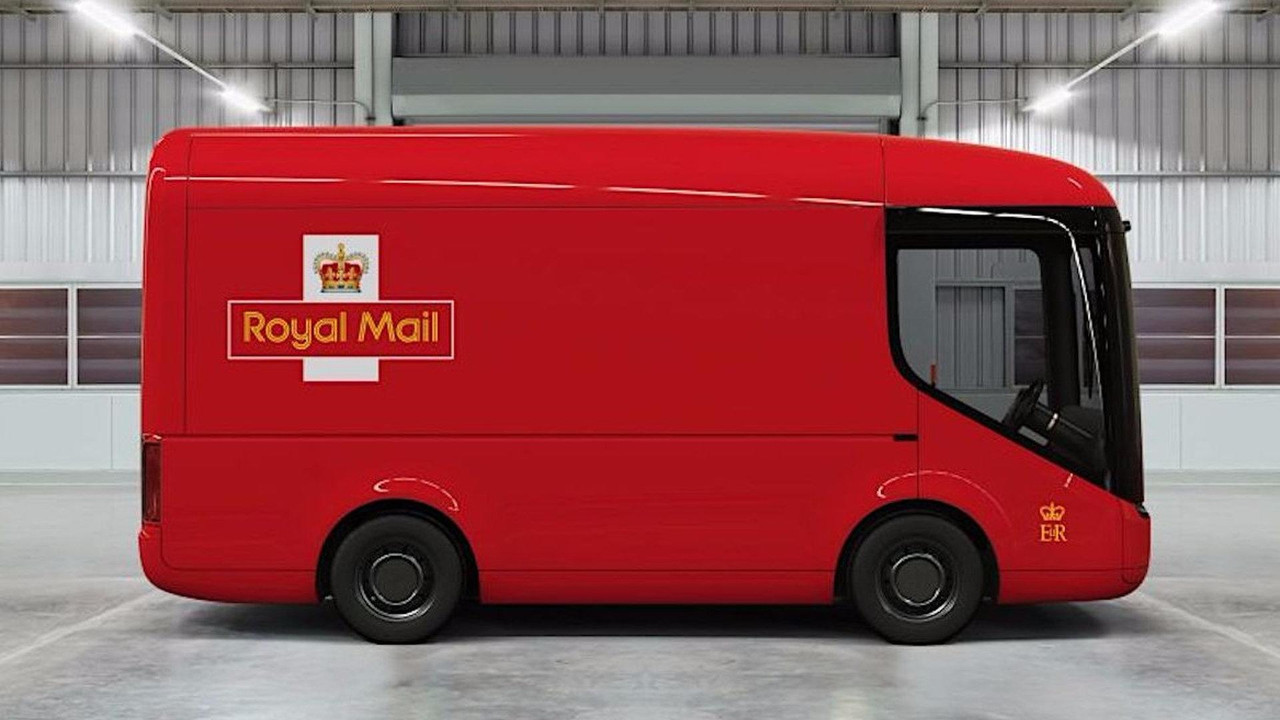 Just as day as dawning, he picks up all the post bags in his electric van.

Range anxiety might be an issue with folks who rely on a car to travel longer distances, but for shuffling letters around a city, it could be just the thing.

That’s why the Royal Mail is trying out some new all-electric commercial vehicles that will come in varying sizes, but feature the same boxy design that is both futuristic and in a curious way, rather endearing.

We wouldn’t say the vans are cheek-pinchingly cute, but they somehow give off a friendly vibe that makes you want wave and wish it a good day. Does that make us weird?

The new vans come from Arrival, a Banbury-based manufacturer of electric trucks. The Royal Mail will trial nine of the EVs in total, with three sizes of van coming in 3.5, 6 and 7.5 tonnes capacities, which will be used to transport post between distribution centres. Each has an operating range of 100 miles.

The machines will stick to London for now, and with each sporting a deep red finish that contrasts with an enormous tinted cockpit for drivers, it’s not like they’ll go unnoticed.

The Royal Mail calls this trial period a partnership with the manufacturer and is the first customer to use the vehicles. Arrival CEO Denis Sverdlov said: 'Cities like London will benefit hugely from a switch to electric, in terms of both pollution and noise. Most importantly we are priced the same as diesel trucks removing the main barrier to going electric.'

The post office recently put in an order for 100 electric vans from Peugeot, which will arrive later this year. It runs the largest fleet of vehicles in the UK, with over 49,000 in its garage.