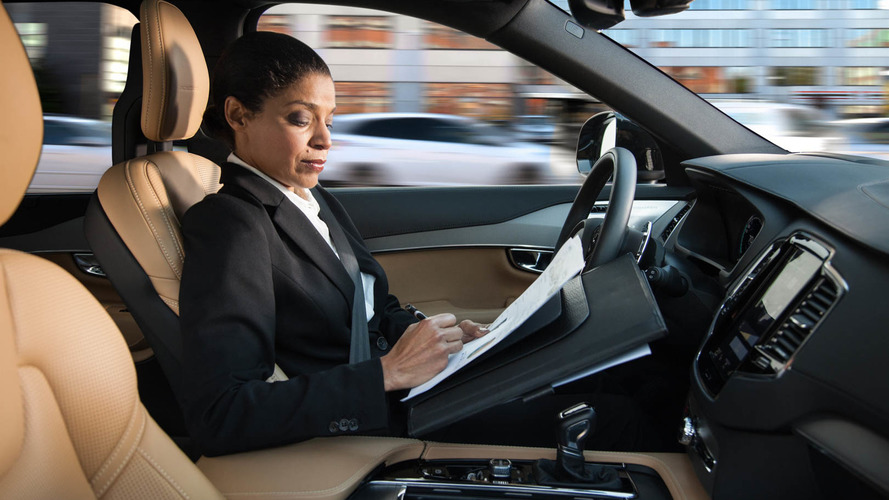 Drivers are three times more likely to be scared by the idea of self-driving autonomous cars than they are be excited by the benefits and potential they offer, a new survey by automotive tech giant Continental has revealed.

And when asked what benefits autonomous cars will bring, more than a third of respondents could not see any advantages whatsoever: indeed, the second most popular response here was 'none'. Instead, drivers are worried about all sorts of issues involved in handing over control to a computer.

When quizzed, 37 percent of more than 2000 motorists felt driverless cars would make people lazy and too reliant on technology; 36 percent were concerned about risks such as their cars being hacked. In responding to how they feel about autonomous tech, the top six responses from drivers were all negative.

"Drivers have to contend with immediate real world issues like congestion, the cost of motoring and environmental impact: In some instances, technologies being developed now are not being identified as a solution for these issues - yet they absolutely are." Tomorrow's tech will "transform motoring, and technology businesses like ours need to explain how present challenges will be reduced or eliminated".

Today's motorists still want the automotive industry to prioritise safety, added Griffiths: the key to autonomous tech finding acceptance amongst drivers will be underlining the potential it has to transform this.

"In the past, the benefits from some advances have been self-evident, such as tyre pressure monitoring systems or anti-lock brakes... it is the job of automotive technology manufacturers like Continental to inform drivers the immediate and near future gains from the exciting work being done."

Over to you, tech firms: you have a sceptical car buying public to convince...