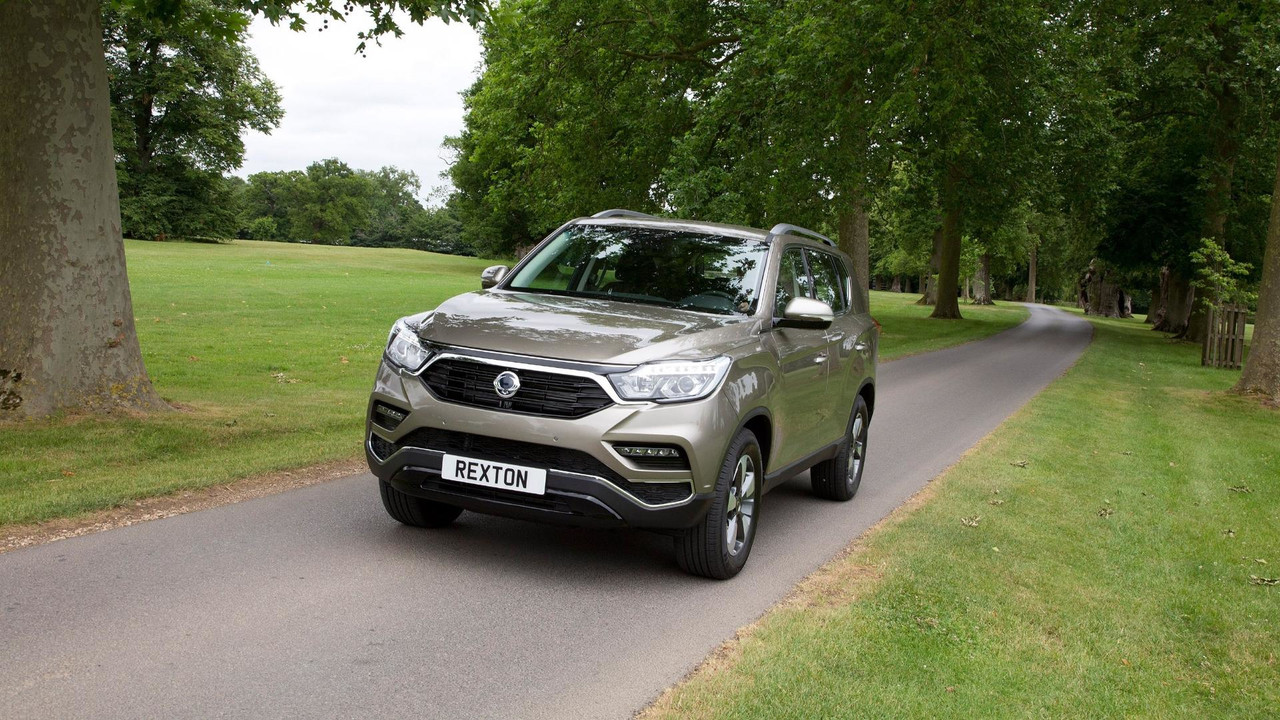 South Korean manufacturer Ssangyong has released the details of its all-new Rexton, which will go on sale this autumn.

Prices for the new car will start from £27,500 on the road for the entry-level EX model.

The new 4x4 is powered by a 2.2-litre turbodiesel engine built by Mercedes that produces 179bhp and 310lb ft torque. It’s available with a six-speed manual or seven-speed automatic transmission.

The Rexton goes on sale in October 2017 and will be available in three trim levels – EX, ELX and Ultimate.

Front and rear LED lights come as standard, as well as fog lights with cornering feature built in, and the Rexton is available on 17-, 18- or 20-inch alloy wheels.

Apple Carplay and Android Auto come as standard on the Ssangyong infotainment setup, as well as DAB radio and a reversing camera. The entry-level model gets an 8-inch screen, which is upgraded to a 9.2-inch screen with TomTom navigation in ELX and Ultimate trims.

The Rexton comes in five- or seven-seat configuration, with the middle row folding 60/40 and the rearmost seats splitting 50/50. Ssangyong says the level of flexibility on offer gives the car one of the largest load spaces in its segment.

ELX and Ultimate cars also deliver dual-zone air conditioning to all three rows of seats, which come with USB sockets and 220V/115V inverter.

The Rexton gets Ssangyong’s new corporate grille that was introduced on the Tivoli model. The manufacturer describes its new corporate grille design as resembling ‘the spread wings of a bird in flight’ – presumably one that’s about to be hit by the Rexton on the motorway. Nevertheless, styling is much improved on previous-generation models.

Ssangyong is keen to promote the 4x4 capability of the new Rexton, which comes with hill-start assist and hill descent control to aid off-road driving. The Rexton is also expected to be rated with a towing capacity of 3,500kg, but this is still to be officially confirmed by the manufacturer. The 2,095-2,233kg kerb weight of the Rexton gives extra flexibility to anyone looking to tow a caravan up to the 3,500kg maximum authorised mass.

Check out the gallery below.