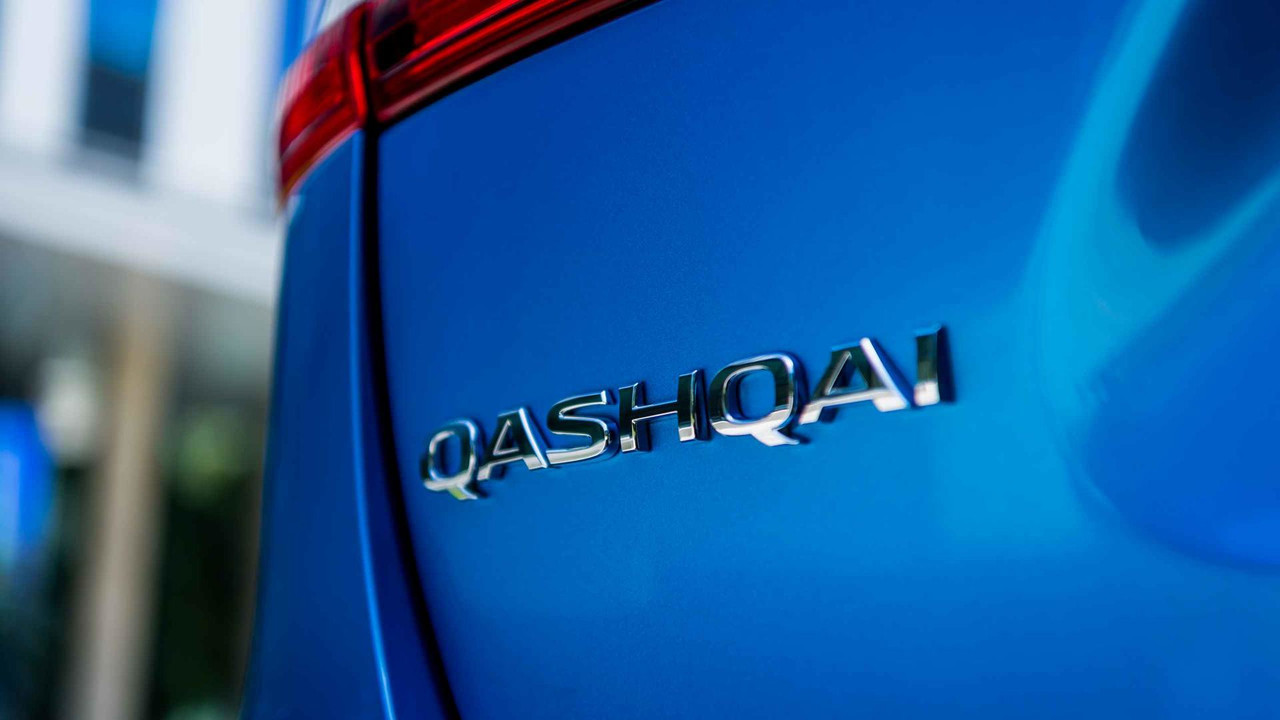 Nissan likes being a market leader.

The Nissan Qashqai invented a whole new segment when it was first introduced in 2007 – the car-like small SUV. Since then, sales have grown every single year, without fail. Last month, it was the third-best-selling car in the country, despite ever more rivals aiming to challenge its dominance.

This is partly why Nissan UK sales and marketing director Alex Smith admits Nissan has spent as much as possible on the model’s midlife facelift – one he described to Motor1 as a 'gold-standard product update'.

Despite now boasting more than 20 direct rivals, the Qashqai 'remains the reference point for consumers' and still commands a 10 percent share of the compact SUV sector. It has slowly edged up the UK best-sellers chart and Smith wants to keep it that way, which is why the revisions are so far-reaching.

The new Qashqai thus has a heavily revised front end, with an all-new bonnet pressing (it’s rare that car makers invest in sheet metal changes for mid-life facelifts), new lights, bumpers, wheels, colours, and a big uplift in interior quality. It’s quieter too, smoother-riding and comes in an even higher trim line, Tekna+, that takes prices over the £30,000 mark.

And it’s all been done because customers asked for it, says Smith. 'We have a massive amount of customer input – they decide what we should address. Customers basically give the list to engineers: that’s why we’ve concentrated, for example, on refinement, and given interior quality a premium uplift. Owners told us that’s what we need to do in order to make it even better.'