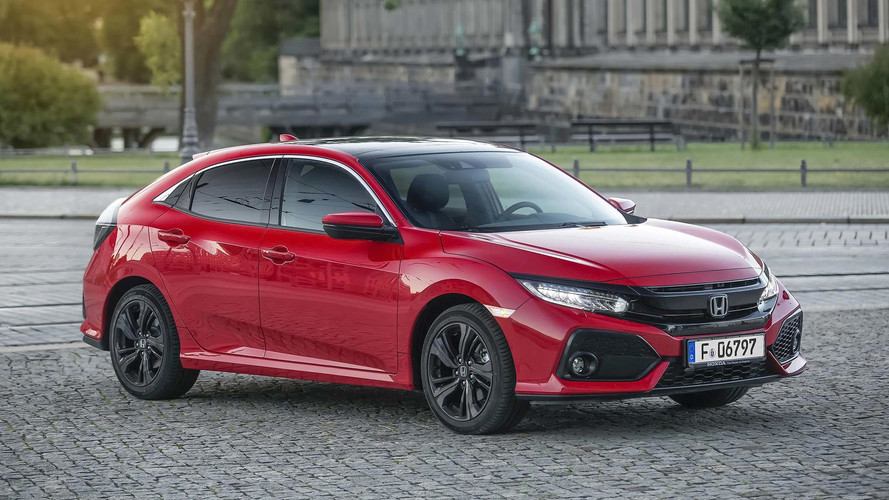 News of the new Honda Civic diesel has been a little while coming, but Honda promises us the wait will be worth it.

Despite being one of the first cars tested under upcoming strict new ‘real world’ fuel economy regulations, it still manages to deliver a combined average of 76.3mpg – which owners should now stand a much better chance of getting near to in everyday driving.

Under the new ‘World Harmonised Light Vehicle Test Procedure’ (or WLTP for short), the new Civic 1.6 i-DTEC also emits just 99g/km CO2, which will make it a fleet-friendly choice.

It’s all been achieved by 'significant improvements to the engine and the exhaust system', says Honda, to ensure test bench economy is delivered in the real world.

What about NOx emissions though, the current bane of diesels? As the engine, like all new diesels, is certified as Euro 6 emissions compliant, that’s barely an issue: it’s been proven to emit levels of NOx almost comparable to a petrol car.

To reinforce this, Honda fits an all-new NOx storage convertor, which has enlarged catalysts and a richer use of expensive rare earth metals.

The WLTP test plays great focus on real world NOx emissions, and the new Civic passes it with flying colours. Interestingly, the UK-built engine is even clean enough to go over to the United States and be fitted in four-door Civics.

As for performance, the 118bhp engine delivers 295lb ft of pulling power from just 2,000rpm, which is good for 0-62mph in 10.4 seconds. It’s thus no rocketship, but Honda insists the blend of real world economy and real world performance is 'outstanding'.

The only stumbling block is the fact Honda’s new diesel Civic still isn’t quite ready to hit showrooms. Honda says it will be available from March 2018, so we still have more than half a year to wait.

Those seeking a family diesel more likely than most to serve up 70mpg-plus in real-world use may well judge the wait to be worth it, though.