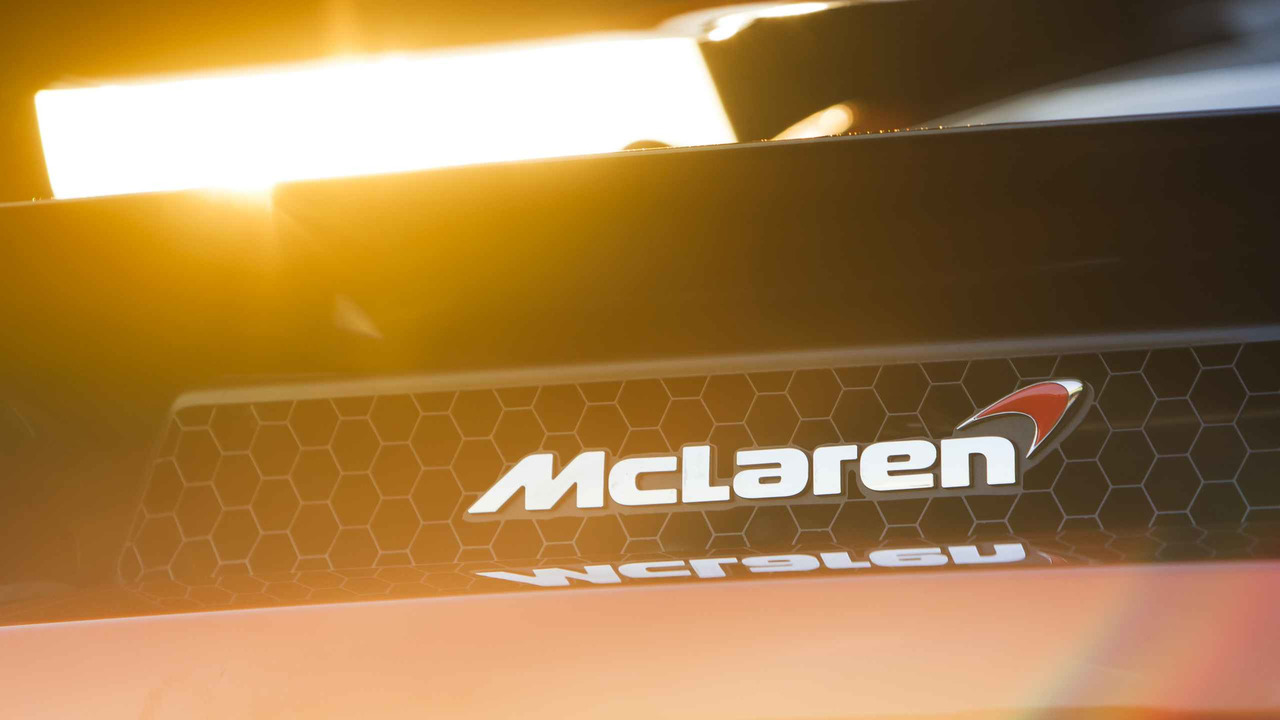 McLaren launches campaign for in F1 street race based in its home town of Woking.

With the F1 season in the middle of its summer break, McLaren has joked that its 'absurdly ambitious plan' would enable Woking 'to join the ranks of Monaco and Singapore as one of Formula 1’s most glamorous and iconic race locations'.

The plan includes an 18-turn track of just over three miles – named the Woking International Circuit.

McLaren technology group chief operating officer Jonathan Neale said: 'Obviously, aside from the huge social and financial commitment needed to set up the infrastructure, re-profile roads, re-lay Tarmac, fit miles of Armco, build grandstands, pay for race-hosting fees and gain approval and sign-off from the FIA, we don’t see any barriers to our vision.'

The projected top speed on the circuit would be 195mph for the frontrunning cars. McLaren executive director Zak Brown said the plan evoked memories of Mika Hakkinen’s run through the town to celebrate his first world championship in 1998: 'It was Mika who first ‘raced’ a Formula 1 McLaren around the streets of Woking, way back in 1998,' he said.

'That event lit a spark that started a fire that turned into a dream that we converted into an idea: to host a round of the Formula 1 world championship on our doorstep, in Woking.

'Our engineers, our mechanics, our strategists have all actually driven this track. In fact, they’ve lived it; which actually gives them a head-start over the rest of the field. That’s the sort of advantage you can’t buy…'

McLaren’s plan also includes ideas such as basing the paddock on floatable pontoons anchored along the Woking-Basingstoke canal, and having journalists work from wifi hotspots in local cafes, restaurants and shopping centres instead of a media centre.