'You have a licence to kill, not to break the traffic laws...'

Daniel Craig famously said he’d rather slash his wrists than play 007 again – perhaps he was worried about having to film another high-speed chase in a Land Rover Defender.

Whatever his misgivings the best blond Bond has gamely announced he’s up for another 007 film before cashing in his chips and retiring to an island in the Caribbean somewhere.

We thought it would be a great chance to take a slightly premature retrospective look at the 11 years of cars that Daniel Craig’s James Bond has racked up over four films.

Pre-Bond, on-screen Craig had only sampled the likes of an Audi RS6 in Layer Cake, a hot air balloon in Enduring Love or a large cat in The Golden Compass. 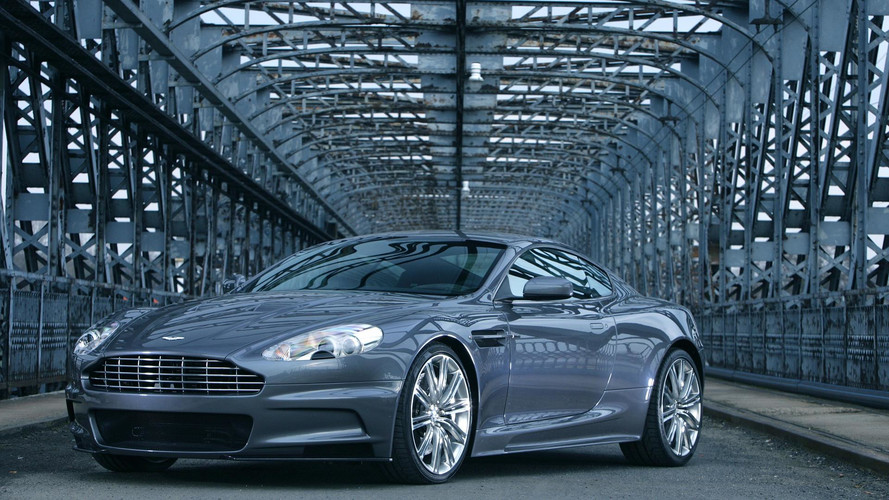 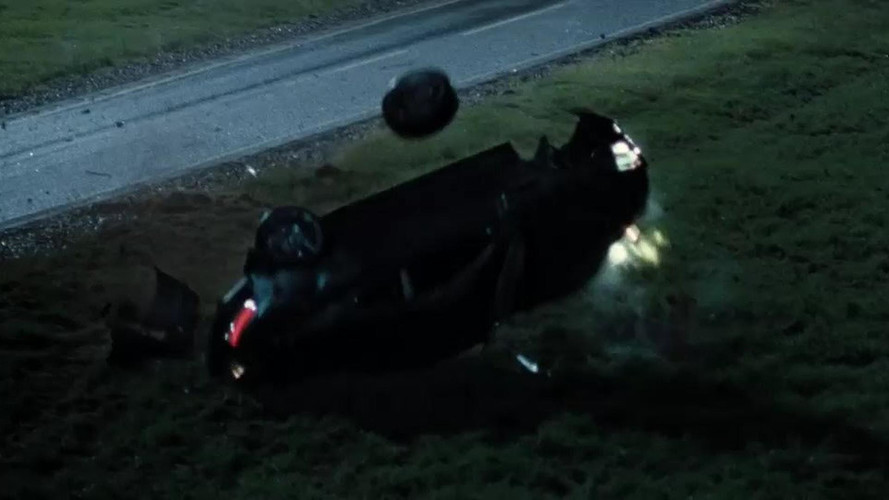 That all changed in 2006 when Casino Royale came out and Daniel was handed the keys to a rather beautiful Aston Martin DBS, which he promptly crashed horrifically. Not in Montenegro, as the film cunningly misleads you into thinking, but rather at Millbrook test track near Bedford. Almost as glamorous.

An exciting first for Casino Royale was the global debut of the new Ford Mondeo – Q Branch’s influence only spreads so far, sometimes 007 has to rent something at the airport. 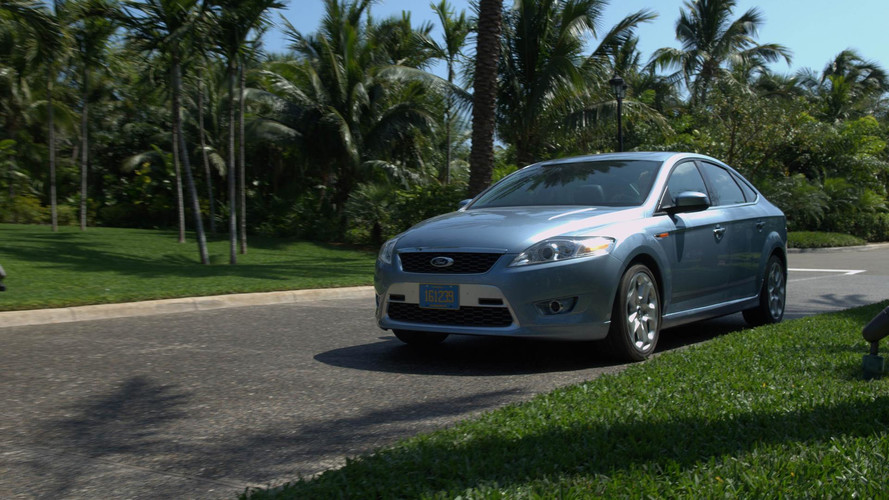 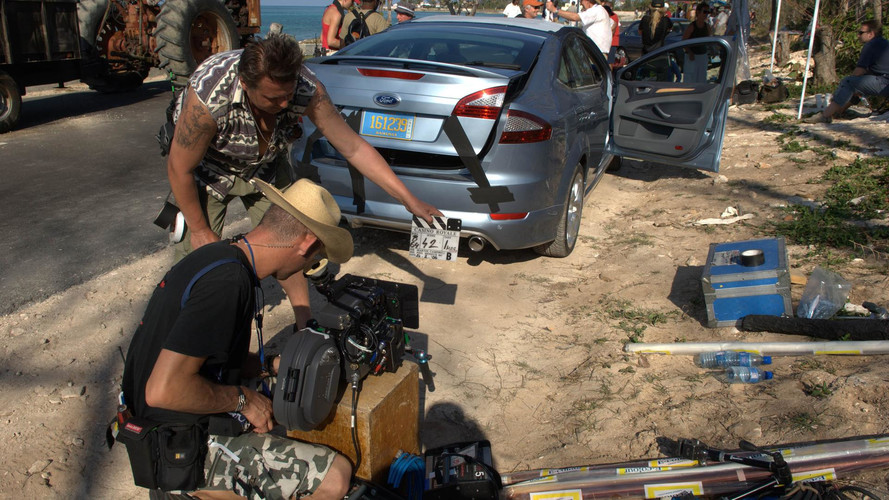 Quantum of Solace in 2008 took up much where Casino had left off – smashing up another Aston Martin, as Bond hammers round the Italian Riviera pursued by some stereotypes in Alfa Romeos.

During the course of the movie we see Bond getting a five-minute ride in an electric Ford Ka, destroying a plane, blowing up some Land Rovers and escaping in a hydrogen-powered Ford Edge SUV. Business as usual.

Skyfall was a nostalgia-fuelled return to the glamour of old-school Bond, with the return of an old favourite. But we get ahead of ourselves – 007 needs to do his time in some more standard fare to keep the product placement department happy.

An action-packed opener in Istanbul sees Naomie Harris wrestling a double-cab Land Rover Defender pickup through a packed market with Daniel Craig in the passenger seat, before they crash into a fruit stall and he nicks a motorbike.

The bike portion of the film allows Craig to showcase some of his other talents, including posing with the motorbike (a Honda CRF250R) underneath him at a jaunty angle, which requires strong thighs. 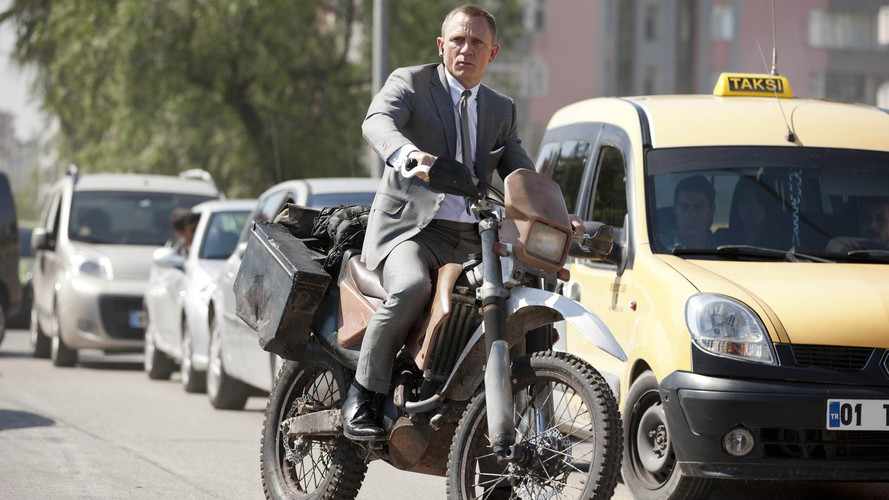 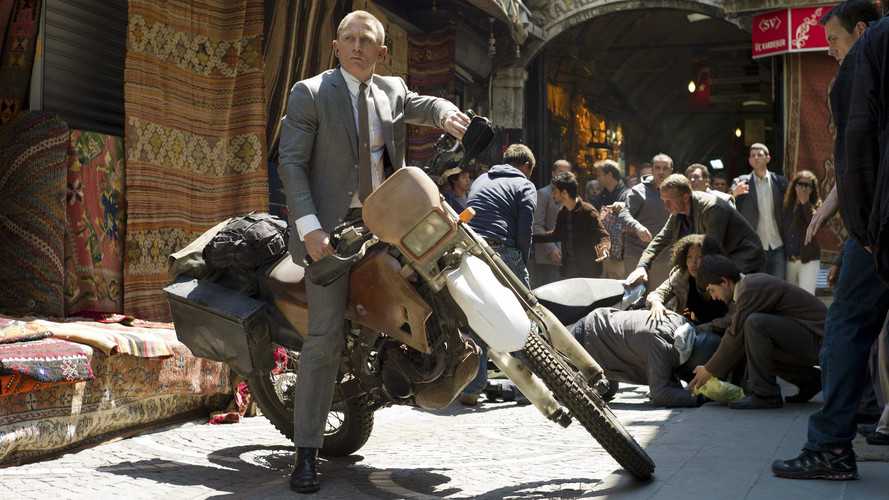 Of course, the real star of Skyfall is the 1965 Aston Martin DB5 that Bond gets out of storage for his minibreak to Scotland.

The BMT 216A numberplate links the car directly back to Goldfinger, which is probably the main thing wrong with the whole film [geek alert] because how does James Bond end up with a vintage DB5 driven by Sean Connery that has Q’s modifications in it, and how does M know that there’s an ejector seat functionality in there?

It’s enough to make your head hurt trying to make sense of it. 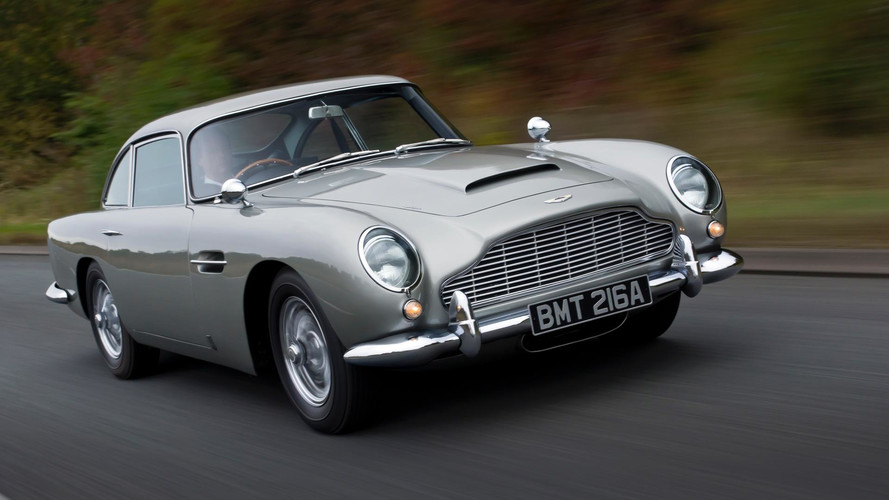 In Spectre, civil servant James Bond (Range E pay band with London weighting) gets his hands on a priceless Aston Martin prototype that he drives to Rome where he gets chased by a bad guy (salary unknown) in an equally priceless Jaguar prototype.

The Aston gets destroyed and the Jaguar set on fire. Nice work, 007.

As we look forward to the as-yet untitled and presumably unscripted forthcoming Bond 25, we can only imagine what horrors await the next new Aston Martin and range of Jaguar Land Rover vehicles that will inevitably end up skidding their way through the unnecessarily destructive action scenes.

What glamorous locations will Daniel Craig tear up as he bows out of the iconic role? Is there room for the return of the fan-favourite 2CV from For Your Eyes Only? Is there anything Bond can’t drive fast? What does 007 think about the proposal to ban petrol and diesel-engined cars by 2040?

All we know is, James Bond will return.

If that's too long for you to wait, however, why not pay a visit to the Bond in Motion exhibition at the London Film Museum in Covent Garden, which has the most comprehensive display of Bond cars the world has ever seen.

Check out the full gallery of Daniel Craig's Bond cars below.