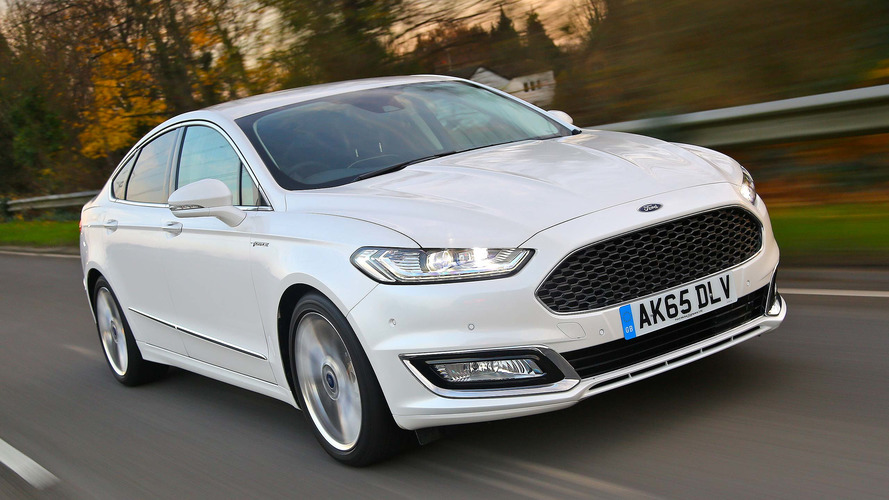 The Ford Mondeo is being investigated by German authorities for possible cheat device.

German authorities have started an investigation into the Ford Mondeo's diesel engines.

The news has come to light after a report in German magazine WirtschaftsWoche claimed the model is using an emissions cheating device.

The KBA, Germany’s federal transport authority, will be inspecting vehicles equipped with the company's 2.0-litre TDCI diesel engines for the possible use of emissions-manipulating software. An unnamed institute is currently conducting the tests and the Blue Oval company is said to be fully cooperating with the process.

In an official statement, Ford declared it 'neither cheated, nor used tricks,' and the emissions levels of all its engines, including the 2.0 TDCI, comply with Europe’s standards. 'No illegal shut-off devices were used in our diesel exhaust after-treatment systems,' said Gunnar Herrmann head of Ford in Germany.

According to different sources, the KBA has also looked into Ford’s Focus and C-Max for possible manipulating devices, but found nothing illegal.

German manufacturers Daimler, BMW and Volkswagen have agreed to reduce NOx emissions of their diesel vehicles by at least 25 percent on average. During a meeting with the representatives of the German government, the automakers announced they will update the software of all Euro 5 and Euro 6 diesel models to further improve efficiency, without a negative effect on performance.

Diesel still represents a major slice of the German new car market, but the Dieselgate scandal has had a major effect on consumer confidence – the proportion of diesel sales in the first six months of 2017 decreased more than five percent, it was announced recently. 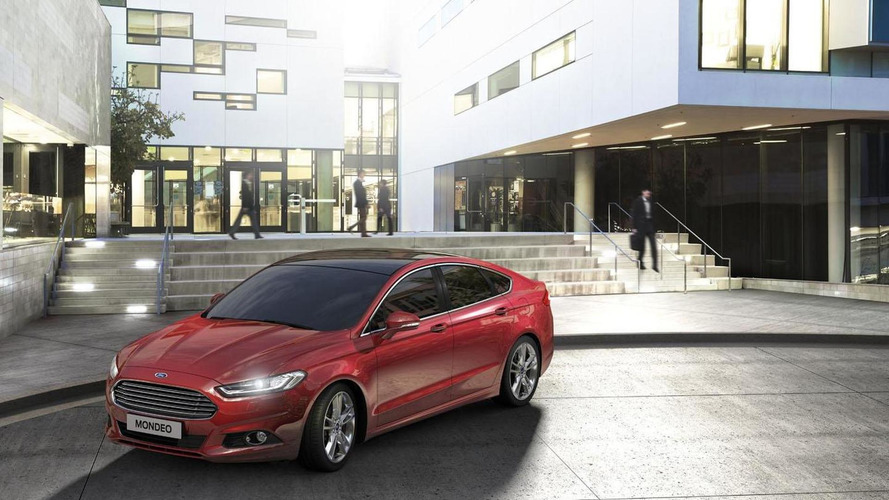