Lotus Is Returning To Profit In 'Radical' Turnaround 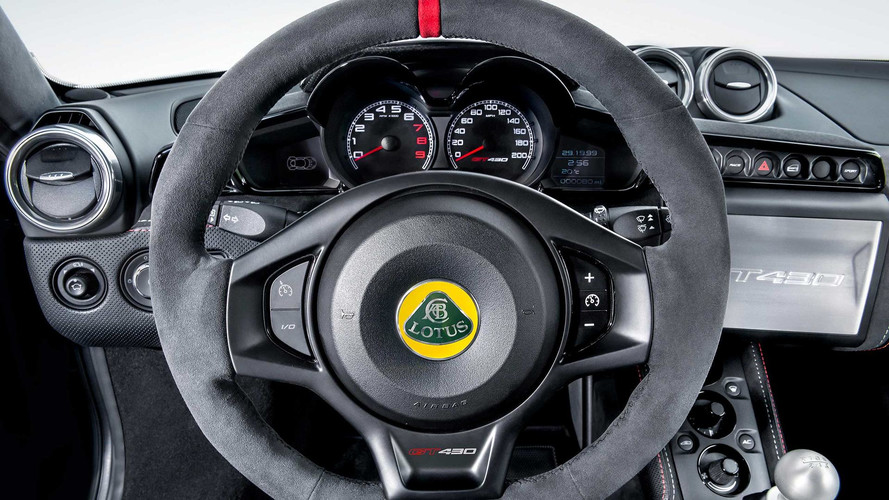 The company is now self-sufficient!

Group Lotus traditionally hasn’t had the best track record of making money, but under the leadership of latest CEO Jean-Marc Gales, things have been changing for the better. And now, the company is able to announce its first operating profit in what feels like an eternity.

The turnaround has been several years in the making – back in 2012/13, Lotus posted a staggering £160 million loss. The cash drain has gradually been reducing though: today, the firm has announced a positive profit before interest and taxes of £2 million, up from the £16.3 million EBITDA loss of 2015/16.

The negative Profit Before Tax situation has also improved: Lotus says the next step is to return to an overall Profit Before Tax in 2017/18, fully completing the turnaround. Considering how it recorded a £41.2 million loss only back in 2015/16, the scale of that turnaround is clear – particularly as it’s been achieved with revised versions of its current Elise, Exige and Evora, rather than all-new ones (the new Elise is scheduled for 2020).

Group Lotus CEO Jean-Marc Gales called it a “proud moment for Lotus, and to have achieved so much is testament to the hard work of all our staff. Our vastly improve profitability, together with an increase in revenue, means that for the first time in many years Lotus is now a self-sufficient and sustainable business.”

850 people currently work at Group Lotus, which consists of Lotus Cars and Lotus Engineering; the former is the sports car brand, the latter is the engineering consultancy used by some of the global automotive giants. On the sports car side, Lotus now has 215 dealers globally, up from just 138 in 2014, and is even now back on sale in the United States with the fully-homologated Evora 400 and Sport 410, plus the track-only Elise.

There's potentially even more good news in store, to build from this self-sustaining platform. Volvo owners Geely has now acquired a majority stake in Group Lotus, which Gales says will provide "an environment in which the company can flourish. This includes continuing the development of new vehicles and technologies, as well as growing sales internationally". 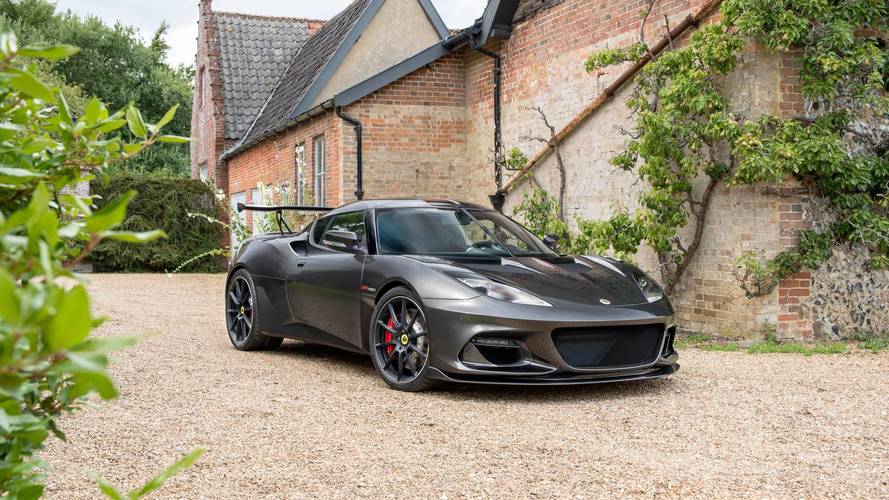