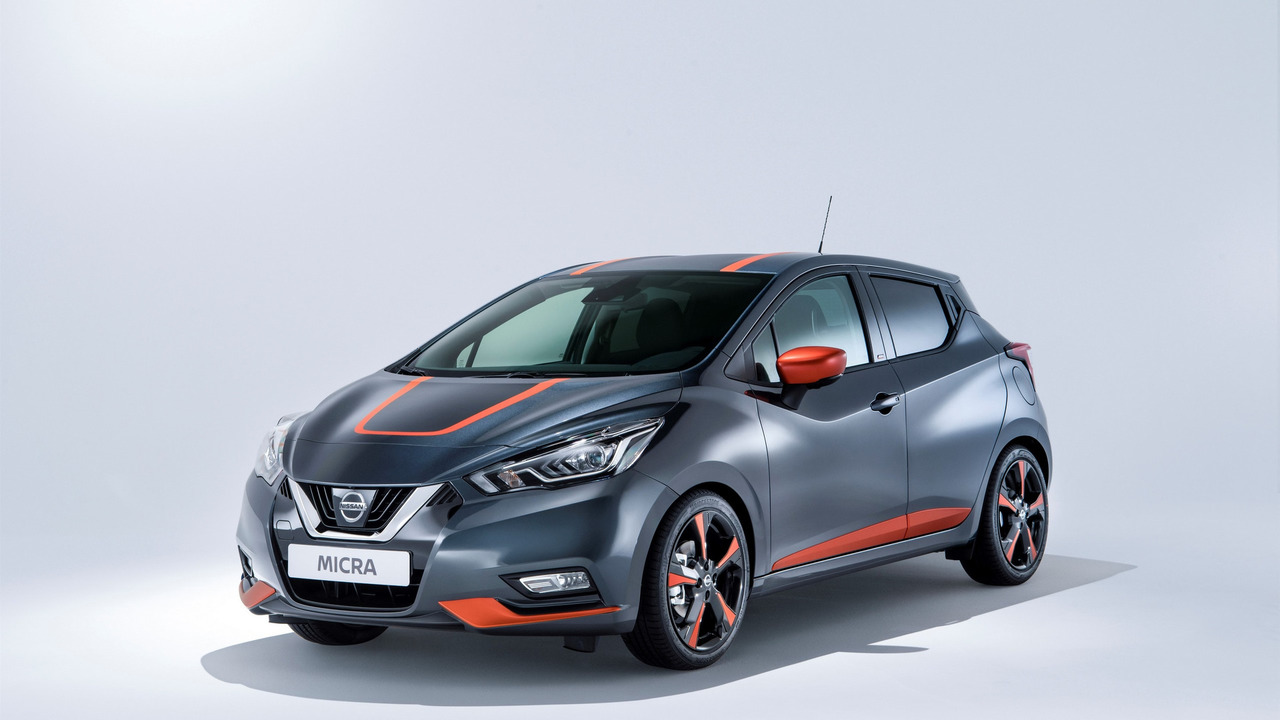 The Vibrant Chrome exterior pack is the most popular in the UK.

Nissan says it’s experiencing 'higher-than-expected' demand for personalisation options on its new Micra supermini – with one in four customers choosing bespoke finishes in a bid to stand out.

The latest Nissan Micra has received a much better reception than the fourth-generation model, which we said was 'as impressive as its predecessor was disappointing' when we drove it earlier in the year.

Offering customisation options is an increasingly popular way of standing out in a congested segment, particularly when manufacturers are attempting to attract younger buyers.

It's no surprise, then, that Nissan customers are able to customise their Micra – just like they can with a Ford Fiesta, Mini Hatch or Citroen C3, not to mention a wide range of city cars.

Nissan dealers are reporting that the Vibrant Chrome exterior pack, which adds splashes of silver to the Micra’s door mirrors, sills and front bumper, is the most popular exterior personalisation choice for customers in the UK.

In France and Spain, Energy Orange is more popular, while Enigma Black is a hit elsewhere. On average, customers spend £500 on personalising their Micra.

'The personalisation program for the all-new Nissan Micra was created to allow customers to express their individual character and design flair when their buy their car,' said Nissan Europe’s general manager, small cars, Helen Parry.

'Feedback from retailers has highlighted that the mix of fantastic choice and affordability for personalisation means it’s more popular than we expected.'

More than 100 personalisation combinations are available on the new Micra, with Nissan saying it plans to add more options in the future.