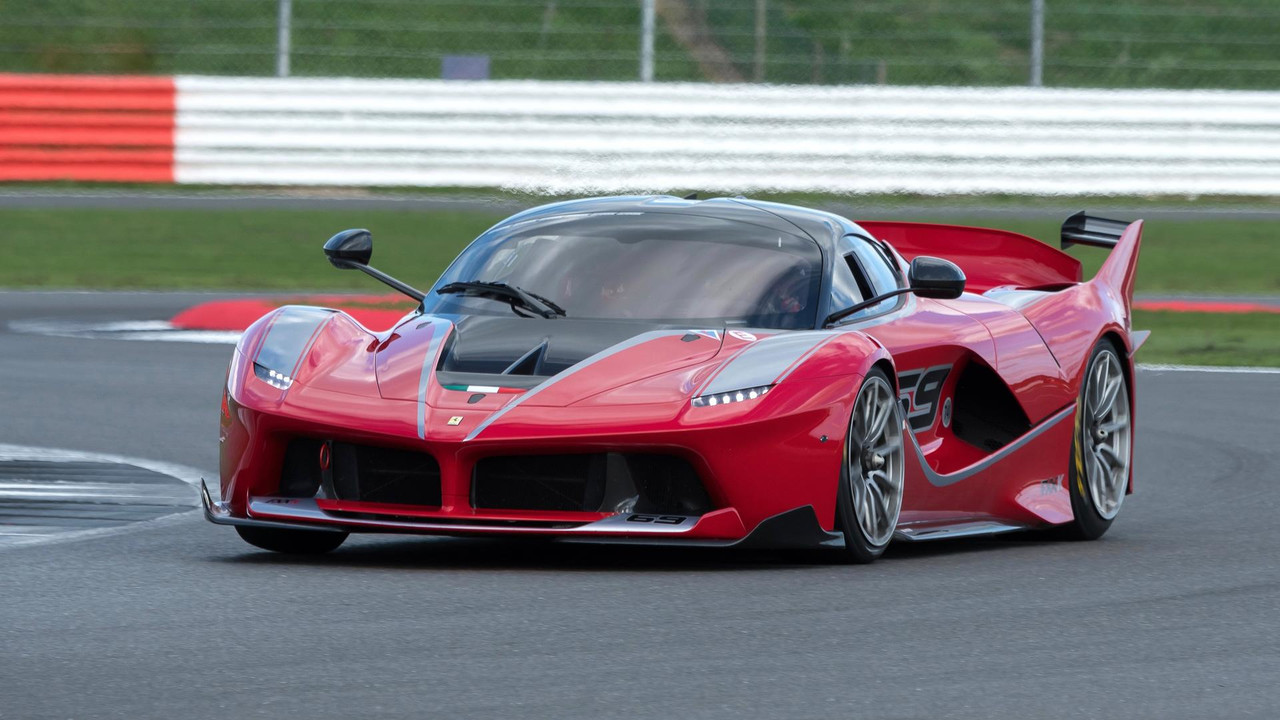 The Ferrari event at Silverstone will feature 70th anniversary celebrations for the Italian company.

The hosts of January 2018’s Autosport International racing show have announced an exciting competition for August, where everyone who buys tickets for the motorsport extravaganza will be entered into a prize draw to win tickets to the Ferrari Racing Day at Silverstone in September.

The Ferrari day takes place at Silverstone from 23-24 September and will feature a whole range of the Italian car manufacturer’s products, from the FXX Evoluzione, 599XX andFXX K to the Ferrari Challenge Trofeo Pirelli.

Everyone who has bought Autosport tickets up to the end of August will be eligible to win one of 25 pairs of tickets for the racing event.

The Ferrari day at Silverstone will form part of Ferrari’s 70th anniversary celebrations, as will the Autosport show, which will have a display of eight decades of Ferraris as its centrepiece.

Autosport International will be held between 11-14 January 2018, and Motor1 will be there too.

Visit autosportinternational.com for the full details.