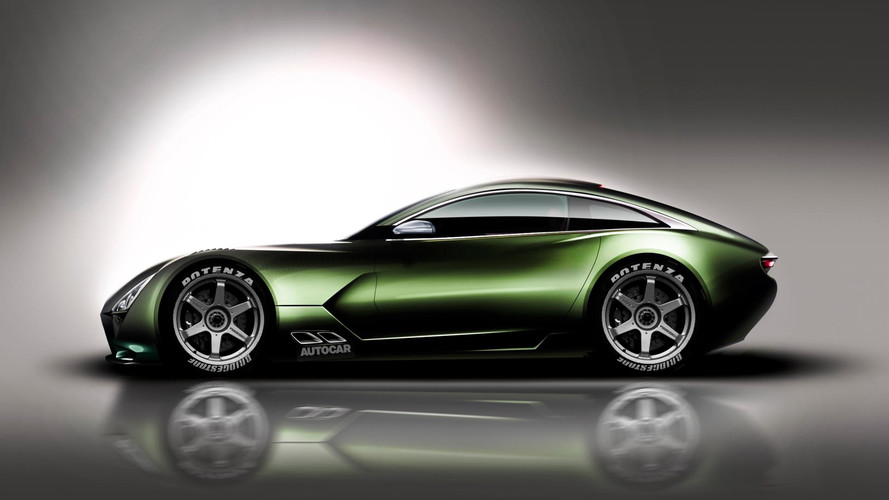 The sports car manufacturer was founded in 1947 by Trevor Wilkinson.

Ferrari isn't the only iconic sports car manufacturer celebrating a 70th birthday this year, it seems – UK-based car maker TVR is also readying a gigantic cake with lots of candles to commemorate its founding.

In 1947, Blackpool's answer to Enzo Ferrari – Trevor Wilkinson – set up shop in a small garage, producing his first TVR-badged car in 1949. The company became known for low-volume, hand-built sports car, with success and renown first coming with the Grantura model in the late 1950s.

The Griffith was the car that sealed the reputation of TVR in the British car manufacturing firmament, but it wasn't until Peter Wheeler, who made his fortune selling equipment to North Sea oil companies, bought the company that it became what it's remembered as today.

Names such as the Chimaera, Cerbera, Tuscan and Sagaris are enough to send shivers running down the backs of car enthusiasts of a certain age – hairy-chested V8 sports cars that bit you if you put your hands to close to their mouths.

It wasn't plain sailing, however, and top quality competition from the likes of the Porsche 911 and others raised the bar beyond what TVR could realistically compete with. Wheeler sold the company in 2004 to baby-faced Russian oligarch Nikolai Smolensky, a dark period in the company's history that ended in dormancy by 2008 with sales plummeting from already-low numbers and no investment in new models forthcoming.

Hope was stirred once again in 2013 as a new venture led by Les Edgar and John Chasey bought up the TVR rights from Smolensky. Edgar was co-founder of computer game production company Bullfrog, behind such early-1990s greats as Theme Park and Dungeon Keeper.

In 2015 came the announcement that a new sports car – codenamed T37 – was under development in conjunction with renowned British car designer and moustache-wearer Gordon Murray.

The details have been slowly leaking out over time – we know that the new car will be powered by a 5-litre Ford V8 engine modified by Cosworth, as well as being designed and engineered by Murray and his team.

'We developed the new TVR as a product that builds on all the magic and excitement of our hand-crafted British motor cars of yesteryear,' explained Murray. 'We combined this with a most rigorous engineering and assembly process design to ensure outstanding consistency, build quality and reliability.'

There are still a few cars left to buy in the initial run of 500, according to company chairman Les Edgar, and the T37 is set to be revealed at the Goodwood Revival on September 8.

Has TVR enjoyed the success of Ferrari in its 70 years of existence? Certainly not, but it represents a peculiarly British take on the sports car industry that it has been sad not to see for the last 10 years. We wish the new company all the best in resurrecting the badge.

Take a look at our TVR gallery below to see some of the greatest hits of the last 70 years.