Gamers: Win A Drive In A Real Ford Focus RS 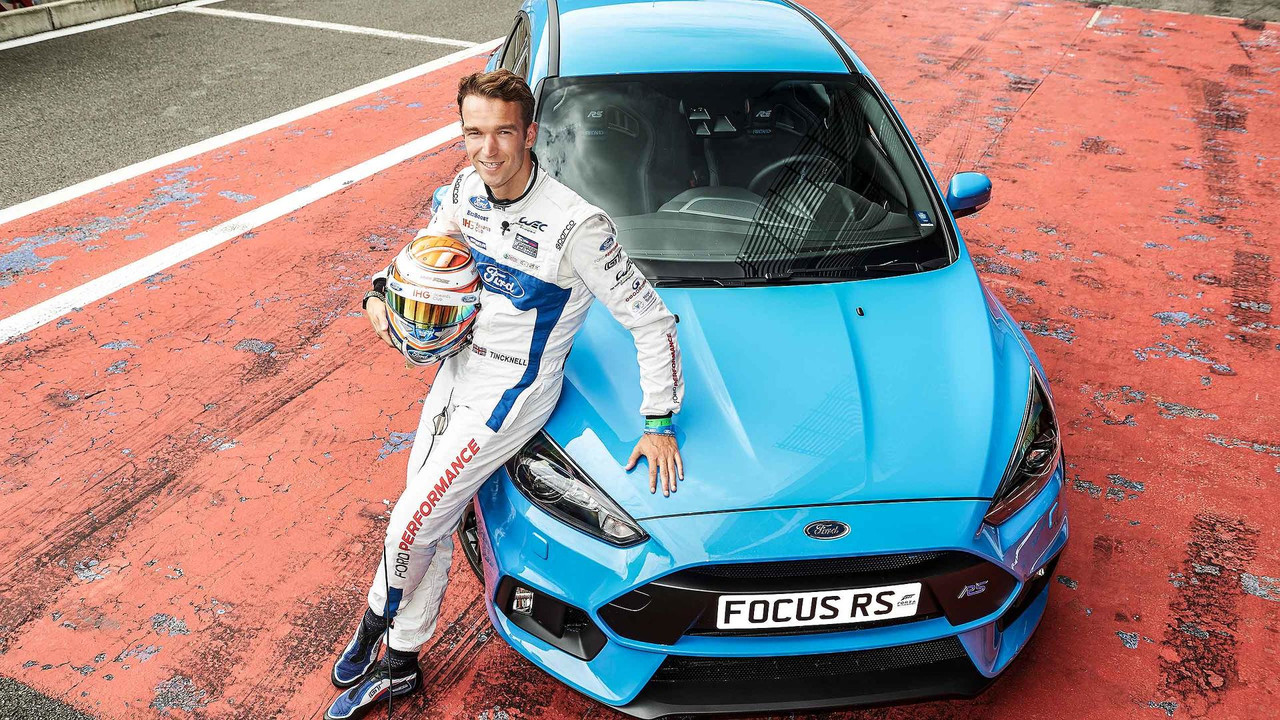 But first you have to beat the real Focus RS.

Forza Motorsport 6 gamers who think they are racers in the making need to head to Gamescom in Cologne, Germany later this month – because they could win a high-speed experience in a real Focus RS.

Can the Focus RS beat the Civic Type R?:

Recently filmed by Motor1 taking on the all-new Honda Civic Type R, Forza gamers will get the chance to drive the Focus RS around the tenacious, challenging Spa Francorchamps racetrack in Belgium. Their challenge: to set a time faster than Ford Chip Ganassi racing driver Harry Tincknell.

The twist: they have to beat Tincknell’s actual real-world Focus RS lap time on Forza! And their prize for doing so? Winning the chance to be flown by helicopter to a racetrack for personal coaching by the Le Mans 24 Hours Ford GT star in the Focus RS. And once they’ve had a day on track being instructed how to drive as fast in real life as they can on Forza, they’ll leave complete with two Recaro seats and special audio prizes from B&O Play.

Called the Tame the Track challenge, the fastest three Forza racers from each day of Gamescom will win a prize: it runs on August 23, 24 and 25. And even if you’re not the fastest Forza driver, you could still win an experience by sharing selfies from Ford’s on-stand Gamescom ‘GIF station’, so long as they’re correctly hashtagged #tamethetrack.

And why is Ford getting involved in this way? Because not only can you of course race the Ford Focus RS in the latest Xbox One Forza Motorsport 6 release, the Ford GT that Tincknell drives in the FIA World Endurance Championship is the cover star of the game. Gamescom is Europe’s biggest interactive games trade fair, and Ford’s huge stand will be open there from first press day early on August 22.