Shots Fired Between Rolls-Royce And Bentley 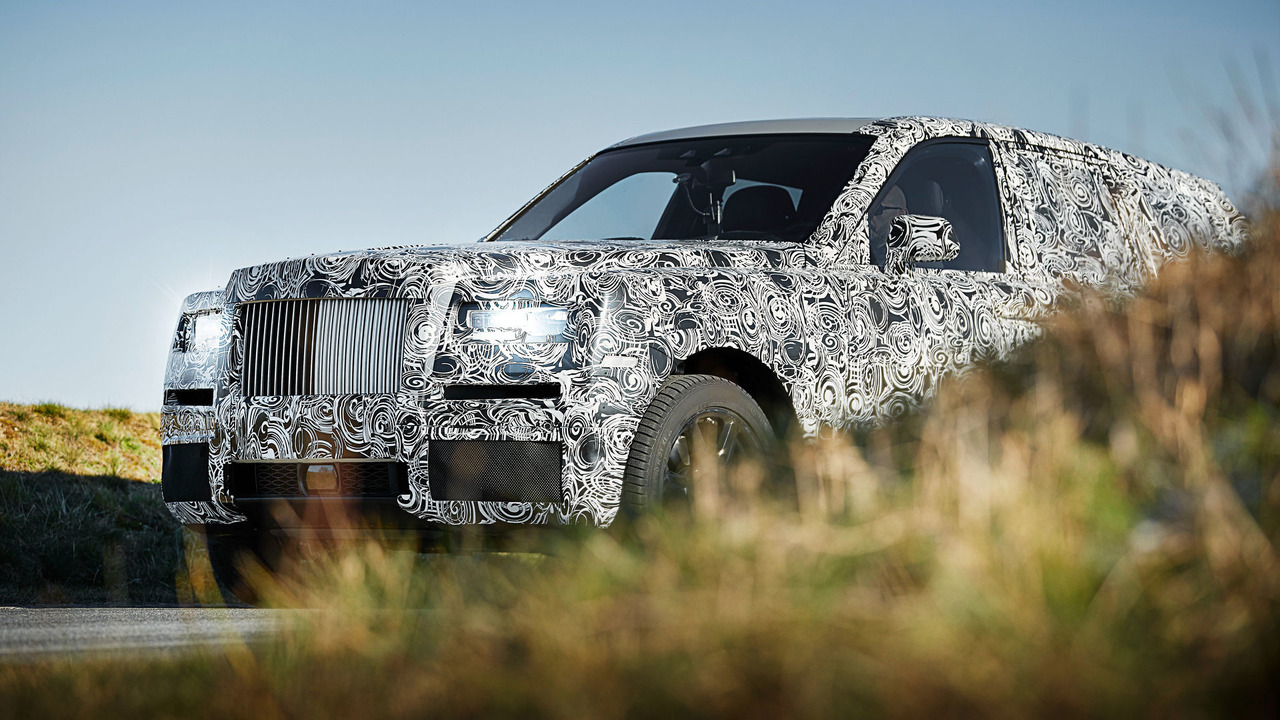 North Korea versus the United States might be capturing the imagination at the moment, but some serious shots have been fired in the giant luxury SUV face-off at Bentley and Rolls-Royce.

Speaking to journalists about the new Rolls-Royce Cullinan, the luxury car maker’s CEO, Torsten Müller-Ötvös, has criticised the Bentley Bentayga as a ‘camouflaged Q7’, referring to parent company Volkswagen’s strategy of sharing platforms across its brands.

Müller-Ötvös says that the new Rolls SUV will share a bespoke company platform with the new Phantom, unveiled last week, and that's it.

‘We are not using mass-manufactured body shells,’ he explained. ‘It undermines exclusivity massively. You don't want a camouflaged Q7 in that segment, you want to have a true Rolls-Royce.’

The Cullinan is due to be delivered to customers in early 2019, with the car to be officially unveiled  in the middle of 2018.

Have you seen the new Rolls-Royce Wraith Black Badge? Check out our video review: When Rolls Met Royce. Check out too our look at the new eight-generation Phantom.