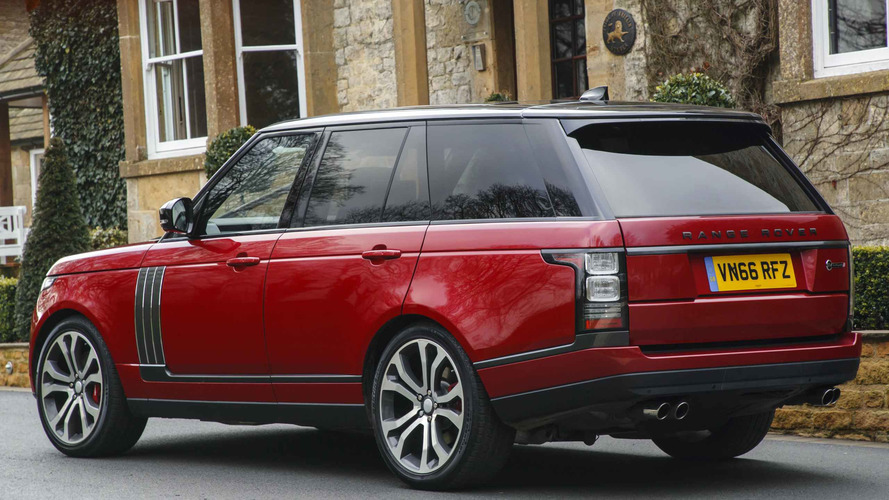 There won't be a seven-seat Range Rover, says design chief, but there will be other new models.

Sad news if you're looking for a posh SUV with a couple of extra seats – Land Rover’s head of design, Gerry McGovern, has said that the British manufacturer won’t be producing a seven-seat Range Rover any time soon.

Indeed, he said that customers looking for a people-carrying Land Rover might as well go ahead and buy the seven-seat Discovery model, as it’s ‘probably equal or not far off the Range Rover in terms of premium-ness’.

The company is, however, looking at producing a new range-topping model that will challenge Bentley in terms of luxury, and McGovern told Australia’s Car Advice magazine that he’d be keen on bringing back a two-door version of the Range Rover along the lines of the original model from 1970.

McGovern was in the headlines a few weeks ago for criticising former Spice Girl-turned-fashion designer Victoria Beckham's role in the design of a special edition Range Rover Evoque.

Check out our video looking back at the history of the Range Rover, including the origin of the Velar badge that recently made its official debut on sale.