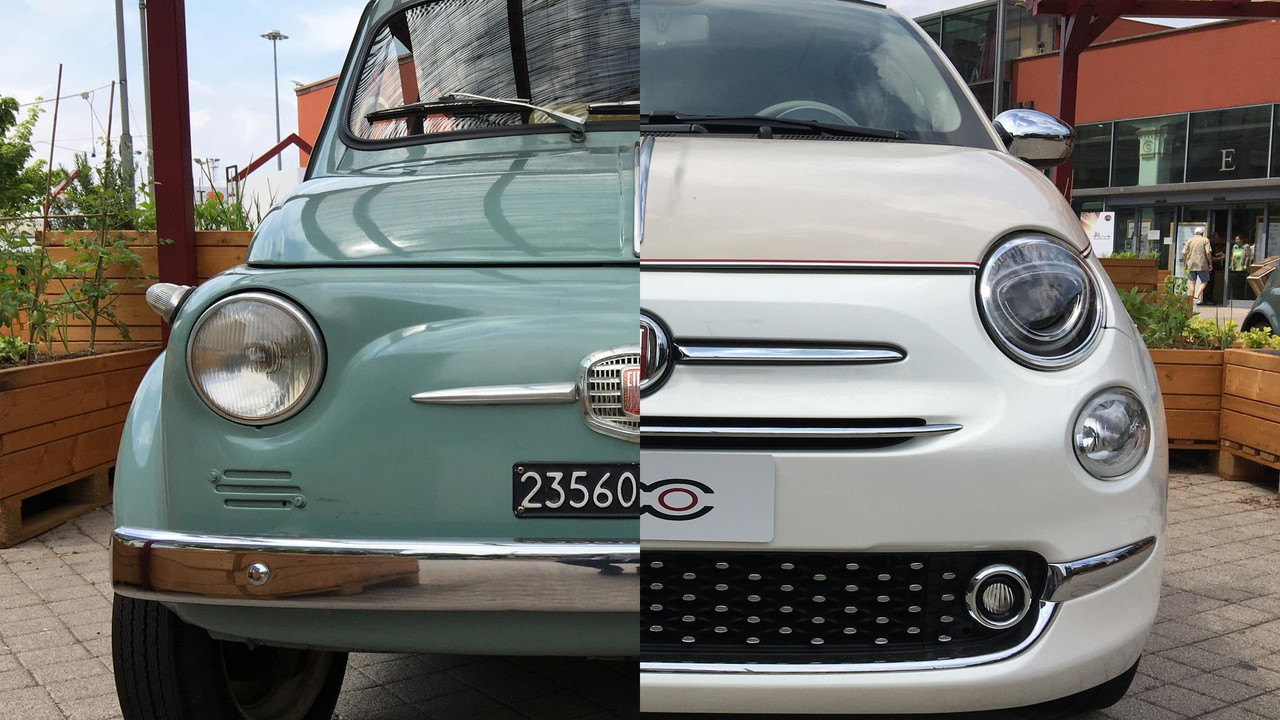 The stylish city car shows no signs of retiring.

Launched in 1957, the Fiat 500 marks a very significant 60th birthday this year. Over that time it has gone from basic motor to fashion icon.

The first Fiat to incorporate 500 in its name was the 500 Topolino of 1936. Topolino translates to 'little mouse' and referred to the car’s small size.

Over 520,000 were made until production ended in 1955. There were several versions of the car including; a saloon, convertible, van and an estate.

The 500 that we all know first appeared in 1957 and was the Italian equivalent of Germany's Volkswagen Beetle or the French Citroen 2CV.

It was designed to be cheap transport for the masses that would be ideal for zipping through narrow Italian streets – the car would set you back £556 when new.

Flat tyre? Snapped belt? Need a new door? In Italy you could buy spare parts for your 500 from the local post office.

OK, it isn’t really. However, both old cars did have engines that lived in the back. By putting the engine where the boot would be designers could maximise space inside the 500.

The original 500 came with a tiny 479cc engine, which was also air-cooled like the first Porsche 911. We're certainly not the first people to notice the similarity...

There were several facelifted versions introduced to keep this iconic car relevant. The first was the 500 D which increased the engine size to 499cc and power to a hearty total of 17bhp.

Today’s Fiat 500 is a different proposition to its ancestor. Introduced in 2007, the new 500 is more about that retro look and feel than budget motoring. Something it does share with the original is a choice of body styles. You can have your 500 as the standard hatch, a fashionable SUV or a larger people carrier.

In 2012 the millionth Fiat 500 rolled off the production line. Its popularity shows no signs of slowing either – this year the two millionth car was produced.

To celebrate the landmark birthday, Fiat has produced a limited edition version of the little car, called the 500-60th.

Sporting a two-tone colour scheme, split by a pinstripe with the colours of the Italian flag, this unique special edition looks sophisticated. The exterior changes are completed by 16-inch alloy wheels.

The interior harks back to the original, although does feature modern tech features such as USB ports and cruise control. Ivory seats and a red dashboard are a classic combination.