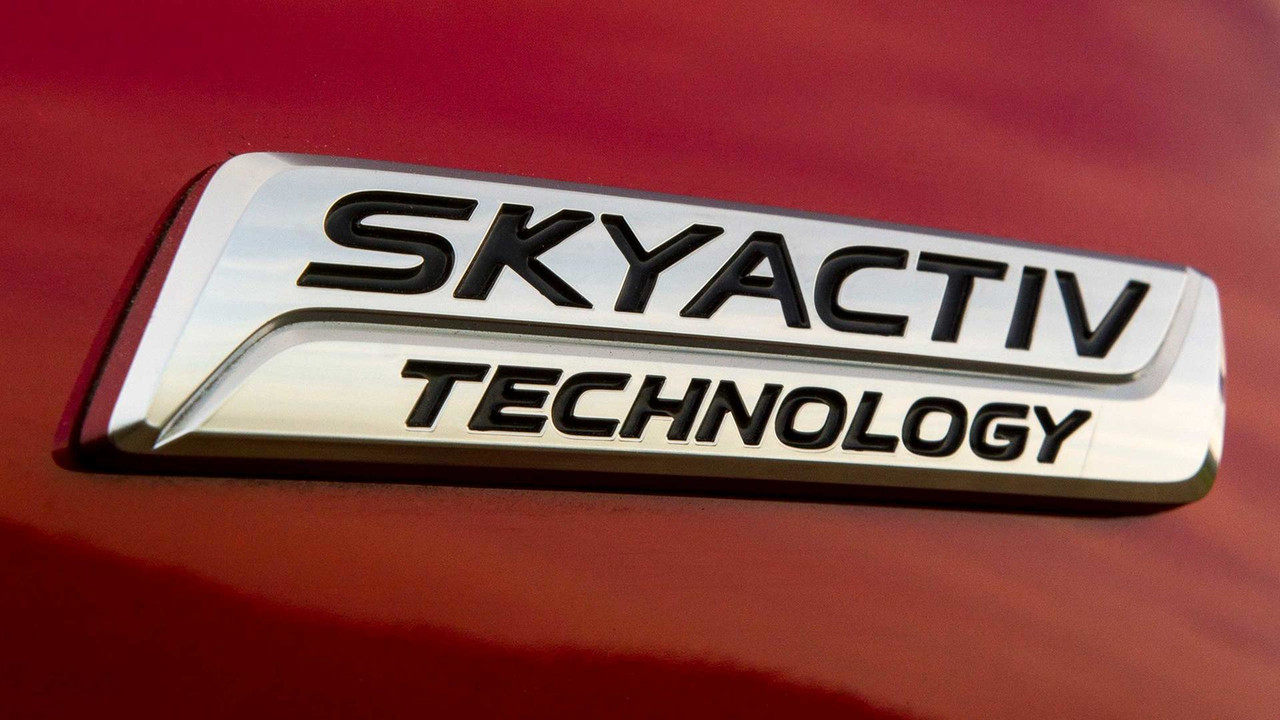 The innovative new engine is due in 2019.

Mazda has announced that it will launch a new petrol engine in 2019 that will be at least as fuel-efficient as a diesel – and as much as 30 percent more efficient than today’s petrol engines.

The new engine will be the world’s first petrol motor to use diesel-like compression ignition, which will burn fuel without the use of a spark plug.

The return of petrol cars:

Called Skyactiv-X, the new compression ignition engine promises to combine the advantages of both diesel and petrol: Mazda claims it will offer 'outstanding environmental performance, power and acceleration'.

It’s clever tech, developed in-house by Mazda. Normally, petrol engines need a spark to ignite the fuel: while Mazda’s Spark Controlled Compression Ignition system still has spark plugs as a backup, much of the time it will operate in more efficient compression ignition mode, delivering diesel-like fuel economy (and 45 percent better fuel efficiency than a same-size petrol engine from back in 2008).

Check out these Mazda reviews:

Mazda says the super-lean-burn system, backed up by an engine supercharger, gives 'unprecedented' engine response, as much as 30 percent better pulling power than today’s petrol engines and has the ability to run across a broad range of engine speeds and loads – it will thus be more forgiving of drivers who are lazy with the gearbox.

Part of Mazda’s new long-term technology strategy called ‘Sustainable Zoom-Zoom 2030’, the new 2019 Skyactiv-X engine tech will help cut the lifecycle CO2 emissions of its cars in half by 2030 compared to 2010 levels. By 2050, they’ll be down by 90 percent.

Mazda is also planning the medium-term launch of more electric and electrified cars, although it does say that the new Skyactiv-X engine tech will play a bigger role than EVs in cutting CO2 than electric 'for many years to come'. Because most of the world’s cars will for some time still be powered by a combustion engine, greener engines will 'make the greatest contribution to reducing carbon dioxide emissions'.