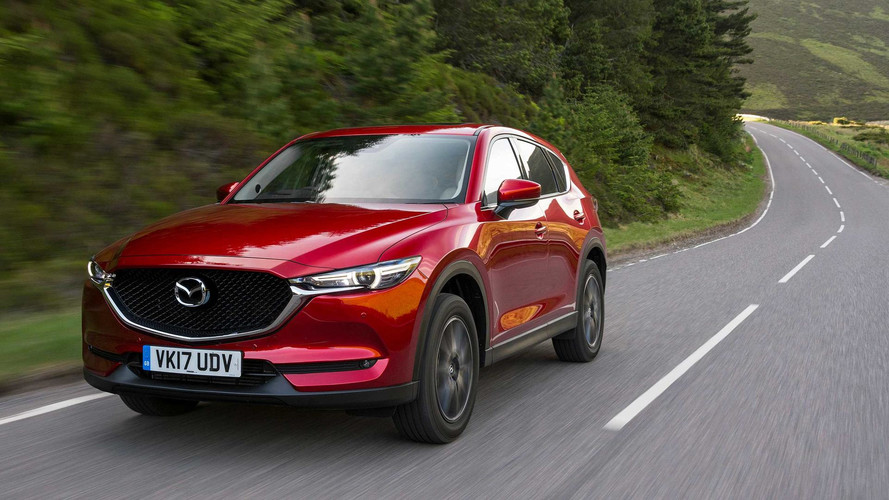 The all-new Mazda CX-5 is now on sale in the UK. After first-driving it earlier this year, our Motor1 full review on the new Mazda CX-5 is already live – and now, to create yet more buzz around its best-selling SUV, Mazda is taking the new model to some of Britain’s most popular shopping centres… with a trick up its sleeve.

The firm isn’t just going to park up a CX-5 between the shops and hand out leaflets about it: instead, through the power of virtual reality (VR), it’s letting people take a high-speed virtual test drive in the new mid-size rival to the Volkswagen Tiguan and Ford Kuga.

It’s first come, first served, but those who do get to don the VR headset will take a spin across the Longcross test track in Surrey – used by car manufacturers for test driving, and also by car reviewers such as us when carrying out full test drives. Even better, shoppers get to enjoy the same VR perspective as the clear-handy driver behind the wheel.

Furthering the digital experience, everyone who takes a VR test drive will then get an interactive digital brochure sent either by email or SMS. "You literally get a test drive experience on a track, whilst sat inside the all-new Mazda CX-5 without leaving the building,” said Mazda UK marketing communications manager Kim Crawford. “We hope this will bring prospective customers much closer to the vehicle itself, allowing them to appreciate the quality of both the interior and exterior of the car.”

So where can you get to take a Mazda VR test drive? Here’s the full list on the tour – if you’re in Birmingham, best get over to the Bullring double-quick…