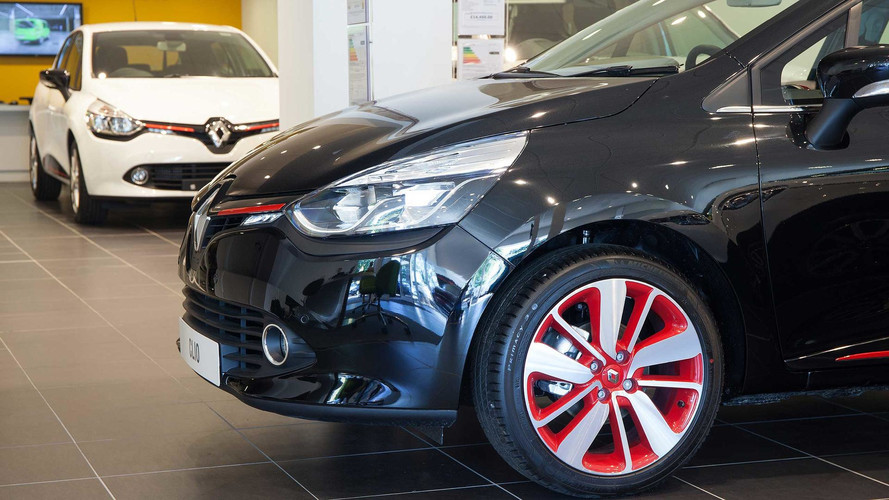 New car sales declined again in Britain last month with the Society of Motor Manufacturers and Traders (SMMT) reporting a 9.3 percent fall in registrations during July 2017. Both business and private sectors were down, reflecting an ongoing lack of consumer confidence. The one highlight was a record share for alternative fuel vehicles (AFVs) which now command a 5.5 percent market share.

AFV demand rose nearly 65 percent, to 8871 models in a single month: this includes fully-electric cars, hybrids and plug-in hybrids. It takes the tally of new AFVs hitting the roads in 2017 to almost 70,000.

This strong performance contrasts with growing new car buyer distaste for diesel. Although petrol sales are down 3 percent, diesel sales have plunged by more than 20 percent. The SMMT blames months of speculation about government policies on diesel – despite the latest Euro 6 vehicles offering NOx emissions nearly on a par with petrol models, plus lower CO2 emissions and better fuel efficiency.

He also blamed the government for the decline in diesel. "While it's encouraging to see record achievements for alternatively fuelled vehicles, consumers considering other fuel types will have undoubtedly been affected by the uncertainty surrounding the government's clean air plans. It is important to remember than there are no plans to charge drivers using the latest Euro 6 models and no proposed bans for conventional petrol and diesel vehicles for some 23 years."

There is, however a bright side to recent declines in new car sales. "The lower demand in recent months will inevitably mean competition from manufacturers will intensify and it will be a good opportunity for consumers to get a great deal on their next car, with many exciting new models launched in the coming months."

The best-selling car in July 2017 was the Ford Focus, edging just ahead of the Volkswagen Golf (which topped the tables last month). The Nissan Qashqai came in third place; Britain's perennial best-seller, the Ford Fiesta, is currently switching over to a new model, so fell to fourth place, just ahead of the Volkswagen Polo. It still managed to easily beat the Vauxhall Corsa though – and Vauxhall's supermini alternative to the Fiesta has no such excuses...