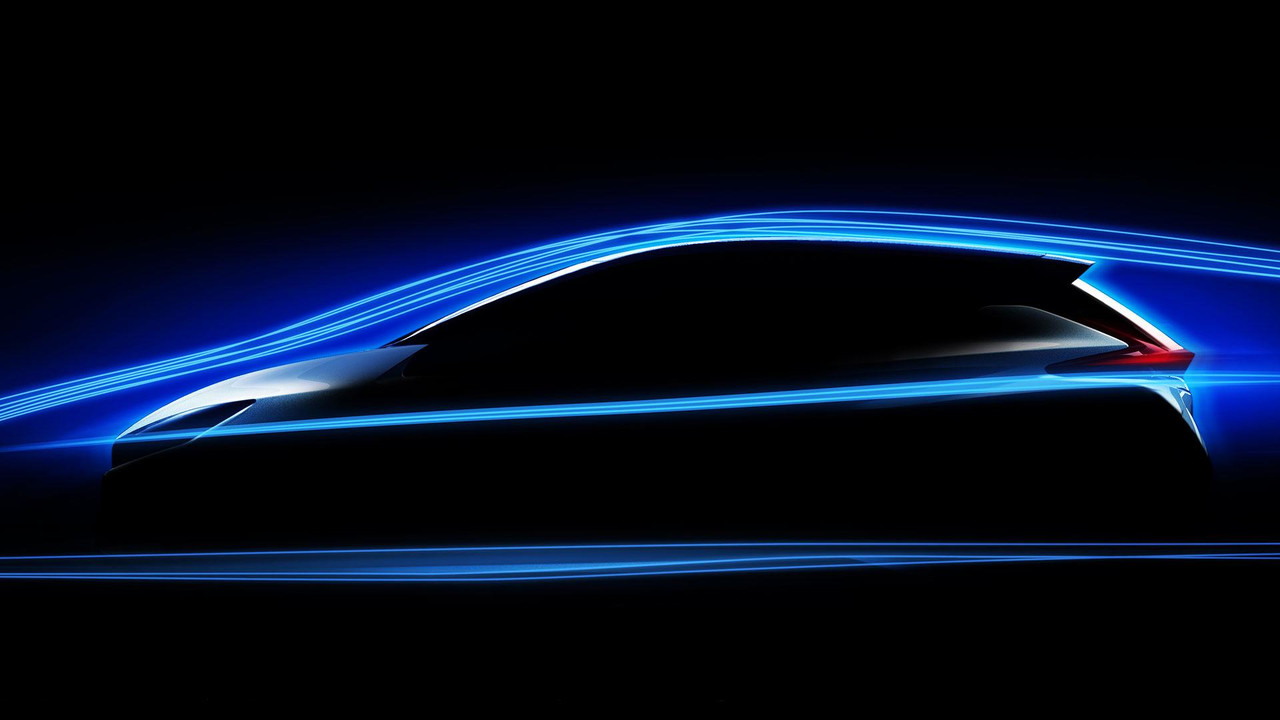 It's not as dumpy as before.

Despite its dumpy looks, the electric Nissan Leaf has been a relative success for the Japanese car brand. It celebrated 15,000 sales of the Leaf in the UK last year – making it the most popular electric car on the market.

Nissan is on a roll at the moment, having recently given its popular Qashqai crossover a facelift, and refreshed the Micra into a desirable supermini from the cheap and nasty city car it was before. We've got high hopes, then, for the new Leaf – and this teaser shot released today suggests the carmaker could be onto a winner with the 2018 model.

We can see a more aerodynamic shape compared to the blob that is the outgoing model, with Nissan hinting that this will contribute towards a greater range than ever before. "Aerodynamics is key to how efficiently an electric car moves," said the brand in a statement. "Less drag and better stability enable the vehicle to drive longer distances before having to recharge."

Although exact figures are yet to be confirmed, the current Leaf has a range of up to 155 miles – and rumours suggest new battery technology might bring a 200-mile range within reach of the new model.

Nissan says the new Leaf will sit lower to the ground than its predecessor, reducing drag and increasing stability at higher speeds. It's likely to feature a number of Nissan's latest design features, including its trademark V-Motion grille.

One clever feature of the new Nissan Leaf that's been confirmed is its revolutionary 'e-pedal'. Although drivers will be able to operate an accelerator and brake pedal like any other automatic car, they'll be able to press a button to switch to one-pedal mode. This'll mean you can control the car entirely through the accelerator pedal – lift off, and the car will automatically brake to a full stop. Drivers will be able to use this mode for 90% of normal driving, says Nissan.

We'll find out more about the new Nissan Leaf when it's revealed later in the year.