BMW Says Future Mobility ‘Will Depend On Diesel’ 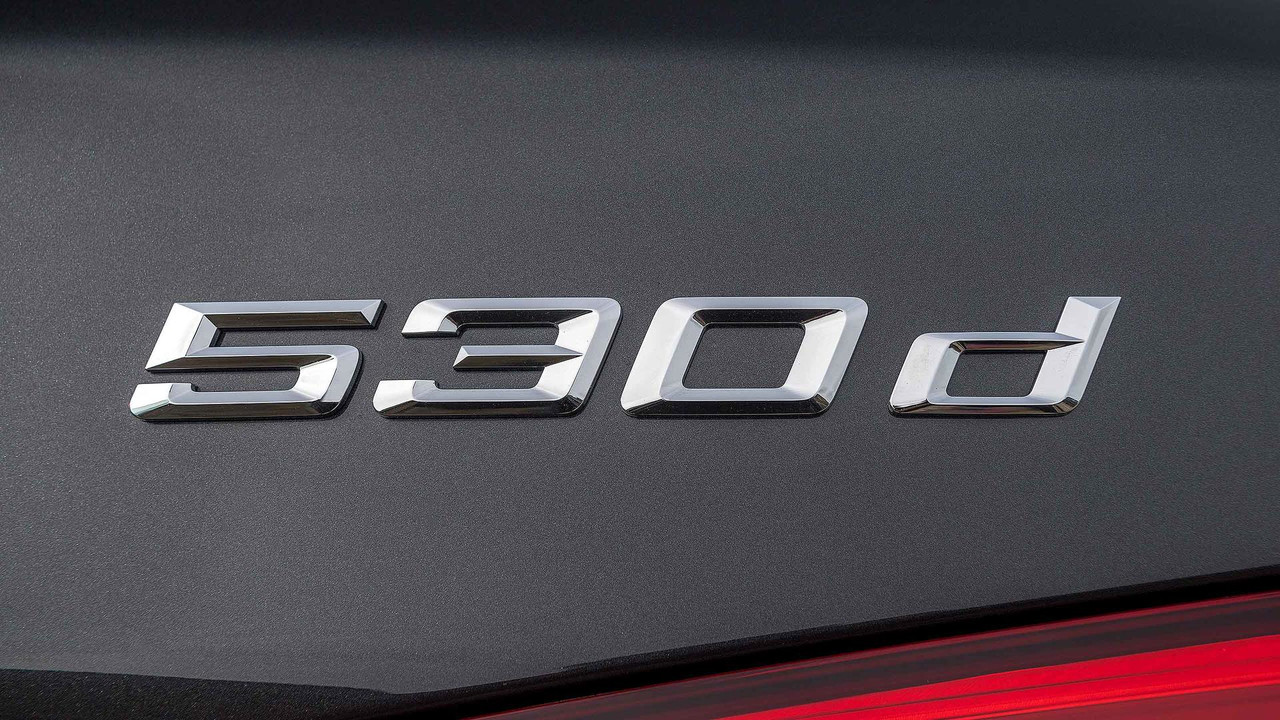 The new German diesel working group has been formed as premium brands face unprecedented criticism of diesel car engine emissions, something initiated by the Volkswagen ‘dieselgate’ emissions-cheat scandal. More recently, questions have been raised about secret technical discussions between German car makers, which have been taking place for years.

Public mood is thus rapidly turning against new diesel cars, but this is unjustified, says BMW, which is calling for “objective discussions based on facts and scientific evidence”.

Protecting the environment is about more than just NOx emissions, it says: “One of them is the fight against climate change. Modern, efficient diesel engines ensure lower CO2 emissions and therefore make an important contribution to protecting the environment.” As it also claims modern diesels “are just as clean or even cleaner than petrol engines,” the current argument against diesel doesn’t stack up.

“Three of the four major diesel pollutant issues have been resolved and no longer have any adverse effect on air quality.” That’s particulate, hydrocarbon and carbon monoxide emissions: as for NOx, BMW cars already emit 40 percent less than the German average, it claims, and the firm is now offering free upgrades for older Euro 5 diesel cars to reduce their in-use emissions.

BMW diesels ‘are not rigged’

BMW Group board chairman Harald Krüger took the opportunity to speak out in defence of BMW’s powertrain strategy – and strongly respond to all the criticism diesel is facing.

“For almost two years now, diesel technology which is cutting-edge, highly efficient and popular with customers has been deliberately and publicly discredited,” said Krüger. “This has caused tremendous uncertainty among millions of drivers and it’s not going to get us anywhere.”

BMW also “categorically rejects allegations made by some media of non-compliant technology employed in diesel exhaust-treatment systems," said the firm in a statement. “Investigations by authorities at home and abroad confirm that vehicles by the BMW Group are not rigged for testing proposes,” said Krüger.

BMW will sell more than 100,000 electrified cars in 2017 for the first time; it will launch the first electric Mini in 2019, and a battery-powered BMW X3 SUV in 2020. The next model in its BMW i green car portfolio will launch in 2021: the fully electric BMW iNEXT.

The decline of diesel: