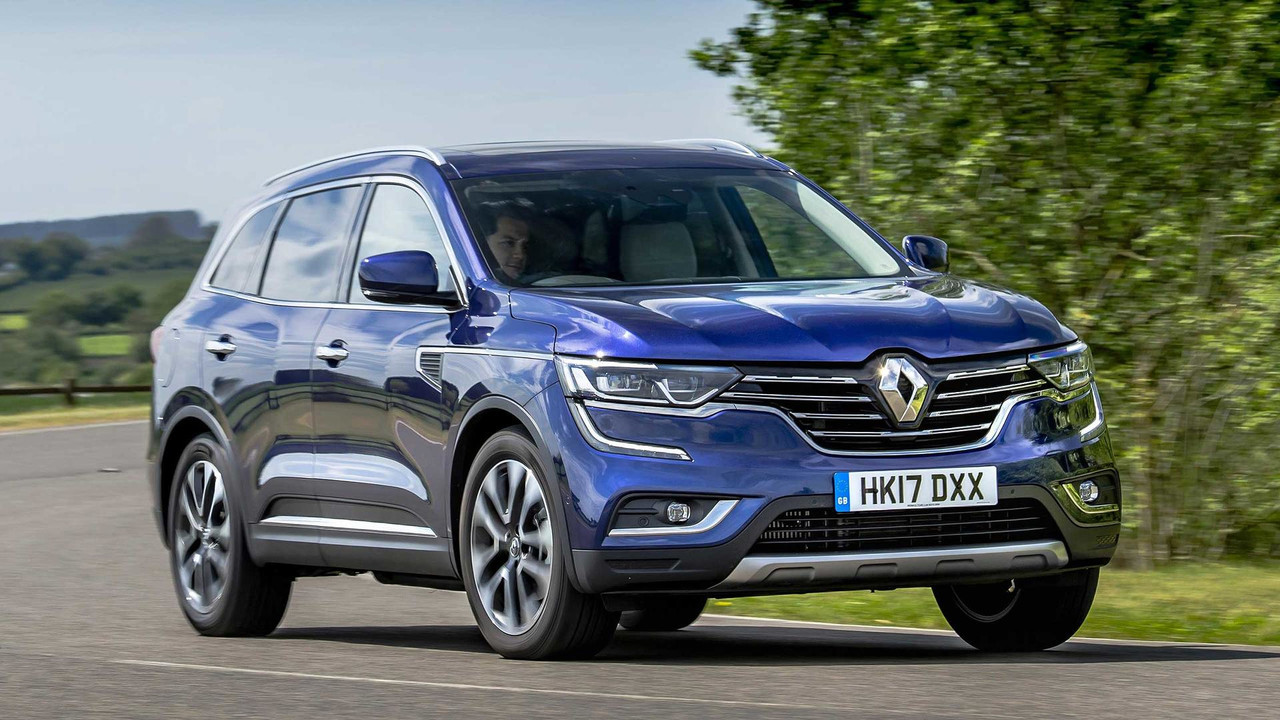 It’s why Renault is launching a new Koleos, not a new Laguna.

The UK market for volume-brand large family cars such as the Renault Laguna has been declining for years – but buyers are not deserting the mainstream car makers entirely. Instead, they are buying large SUVs from them instead.

This is, explained Renault to Motor1 recently, why it is bringing the Koleos large SUV to the UK, rather than its related sister cars, the Talisman large saloon and Espace MPV. “SUVs are where it’s at right now,” Koleos product manager Yann Le Graet told us. “A large SUV is an excellent brand-builder – that’s why we chose Koleos rather than Talisman or Espace.”

Renault research shows that, back in 2012, around 60,000 large SUVs – the D-SUV sector – were registered in the UK. Just four years later, this more than doubled, to 140,000, thanks to the popularity of models such as the Volvo XC60, BMW X3, Land Rover Discovery Sport and Audi Q5.

More recently, the launch of the Ford Edge and Skoda Kodiaq has shown buyers’ appetite for large SUVs extends to volume brands – demand for them grew 60 percent in 2016. Now Renault is capitalising on the trend, which marks the return of the large Renault to Britain for the first time since the Laguna and Espace’s shock withdrawal from the UK in late 2011.

“We expect sales to be split 50-50 between private and company car buyers. User-choosers will be drawn to it, but we’re planning some very competitive PCP deals that will appeal to retail buyers.”

Le Graet explains this is also why Renault is selling the Koleos purely as a five-seat large SUV. “We’ve prioritised middle seat comfort, giving more luxury to those in the back with a deeper, more comfortable seat. This also means the boot can be much larger, which is what buyers tell us they want – a real premium SUV experience.

“If they really need seven seats, we can offer them the Grand Scenic…”