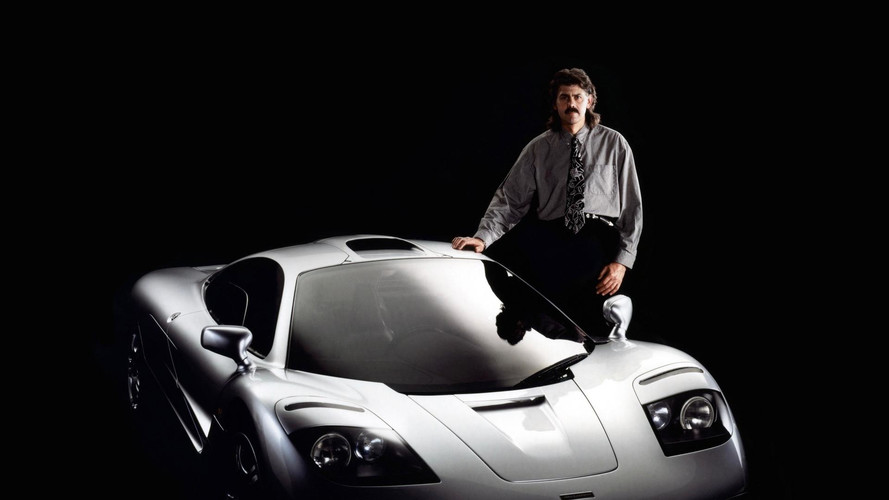 Unique event will host some of his most famous designs

Legendary engineer and designer Gordon Murray will open an exhibition bringing together 50 years of his groundbreaking work. The best bit? Everyone’s invited.

Hosted at a brand-new facility in Dunsfold, the event will initially be invitation only, but later a detailed virtual tour will cover almost every car he has had a hand in. Brabham and McLaren Formula 1 cars, innovative concept cars and one-off creations will all be in attendance. Professor Murray’s best known creation, the McLaren F1 supercar, will play a starring roll.

The McLaren F1 was launched in 1992 and became the world’s fastest road production car with a top speed of 240mph. It took until 2005 for the Bugatti Veyron to take the high speed crown. The F1 features a 6.1-litre V12 engine built by BMW. 627bhp propels the McLaren from 0-60mph in 3.2 seconds.

Murray said “It will be a very proud and emotional day to see all these cars brought together, as they chart my professional life, as well as my perspective over the decades on complex challenges in vehicle design and engineering.”

After the exhibition the Dunsfold facility will be kitted out with everything Murray and his design team need. It will become their HQ for design, production and development of future cars.

One of Murray’s biggest projects he is currently working on is the OX. This simple yet rugged design is to offer a low cost way of transporting everything from people to aid in the developing world. What’s so revolutionary about the OX? It comes as an easy to assemble flat-pack meaning it will be cheap to produce and transport.

To add an extra dose of excitement on the opening day, Friday 3 November, Gordon Murray will announce an all-new vehicle.