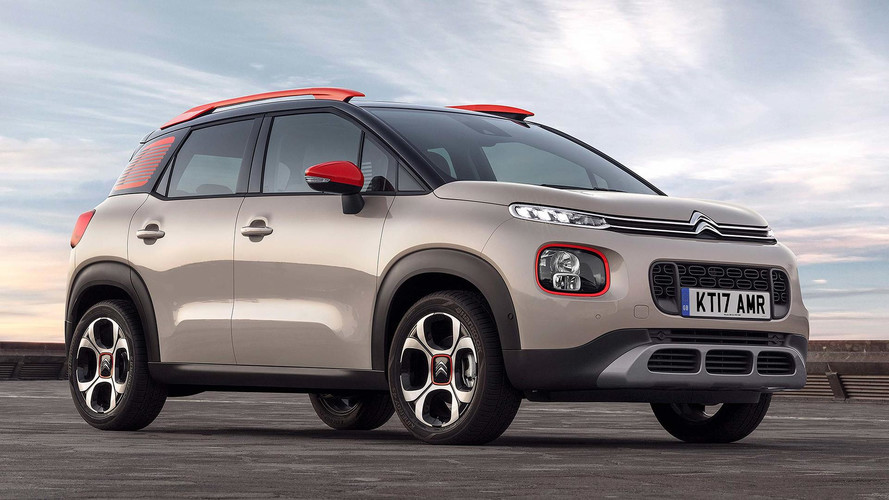 Citroen will become the latest brand to join Britain’s booming small SUV sector later this year when it opens sales for the C3 Aircross. Orders will be taken from 1 November for the new crossover, which has been keenly priced from £13,995; Nissan charges almost £900 more for its entry-level Juke.

The Nissan Juke is the current small SUV to beat, and regularly features in the UK’s top 10 best sellers rankings. Other manufacturers are rushing to take it on, with the Citroen C3 Aircross only one of several new entrants due this year.

Kia recently revealed the Stonic, Hyundai has shown its Kona, the new Seat Arona is due later this year and Skoda has recently revealed its replacement to the oddball Yeti, called Karoq. Other models already on sale, and proving very popular, include the Renault Captur, Peugeot 2008 and Mazda CX-3.

As with Skoda, the Citroen C3 Aircross is a crossover replacement for a dowdier MPV, a type of car that’s fallen out of favour in the UK. It replaces the C3 Picasso, and although Citroen promises class-leading interior space within the C3 Aircross, it also boasts the chunky body styling and raised driving position that draws so many to SUVs.

Although it doesn’t have four-wheel drive, Citroen is offering a winter-friendly system called Grip Control, which improves traction on slippery surfaces. You can even choose Hill Descent Control, which will maintain a slow and steady pace when descending, say, treacherous downhill surfaces.

Three model variants will be offered: Touch, Feel and Flair. The cheapest entry-level engine is a non-turbo 81bhp 1.2-litre PureTech 82 engine; most buyers will trade up to the 108bhp turbocharged 1.2-litre PureTech 110 (which you can have with an EAT6 automatic gearbox alongside the standard manual), or the 128bhp PureTech 130 range-topper.

Citroen says that with the bi-tone roof that’s standard on Flair models and above, plus four exterior colour pack choices, a total 85 exterior colour combinations are offered. There’s lots more choice inside, with up to 12 driver assist systems plus a high-resolution touchscreen infotainment system with Apple CarPlay and Android Auto built in.

The C3 Aircross also launches Citroen’s first wireless smartphone charging system: place your compatible device in the centre console and the battery will auto-charge whenever the engine is on. 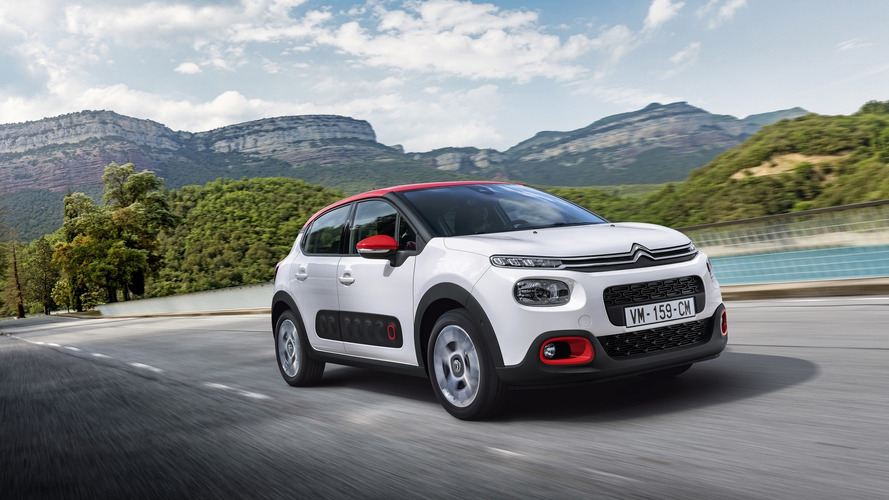